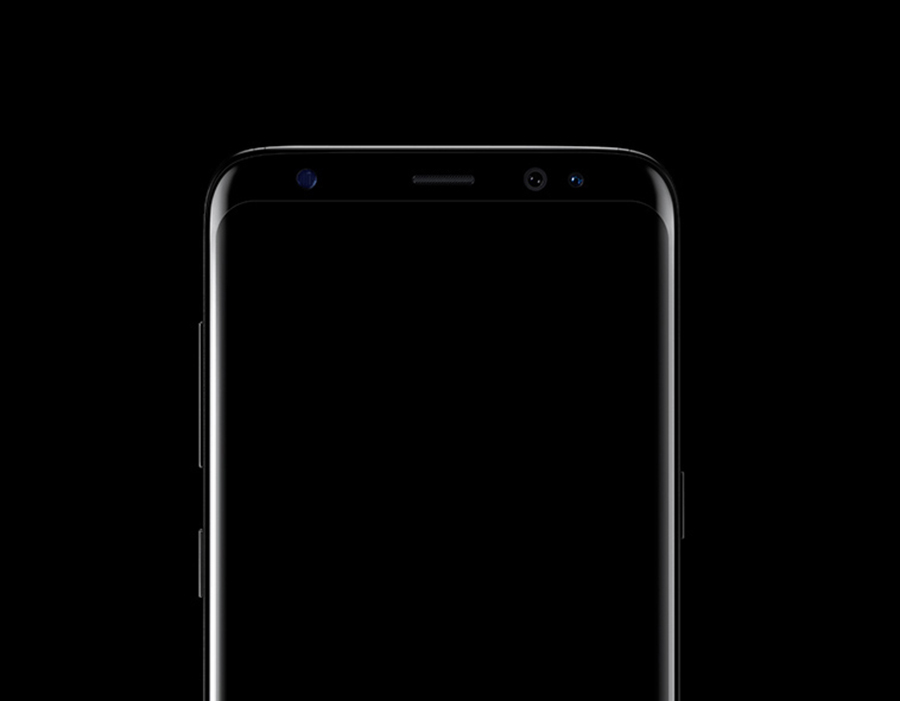 The Infinity Display is one of the nicest aspects of the Galaxy S8 and Samsung feels that other devices in its smartphone portfolio should get a test of this near edge-to-edge display. According to a benchmarking test, there is evidence that the Galaxy A series of phones, or more accurately, the Galaxy A5 2018 is going to be the first phone to get this particular change added to its metal chassis.

Galaxy A5 2018 Resolution Shows as Having an Aspect Ratio of 18.5:9 - Same as the Galaxy S8 and Remaining Samsung’s Flagships

In our review of the Galaxy A7 2017, we pointed out that the phone featured immaculate build quality, a wide camera aperture and even IP68 water-resistance, which is very impressive considering Samsung only brought these features to flagship smartphones.

New Galaxy A Phones are Coming on March 17th

Now, the 2018 lineup of the Galaxy A series of devices will get the Infinity Display because according to a benchmarking test, the resolution of the Galaxy A5 2018 measures at 846 x 412, resulting in an 18.5:9 aspect ratio. Surprise, this is the same aspect ratio Samsung has used on the Galaxy S8 series and Galaxy Note 8, meaning that the mid-ranged devices will also be given the preferential treatment. 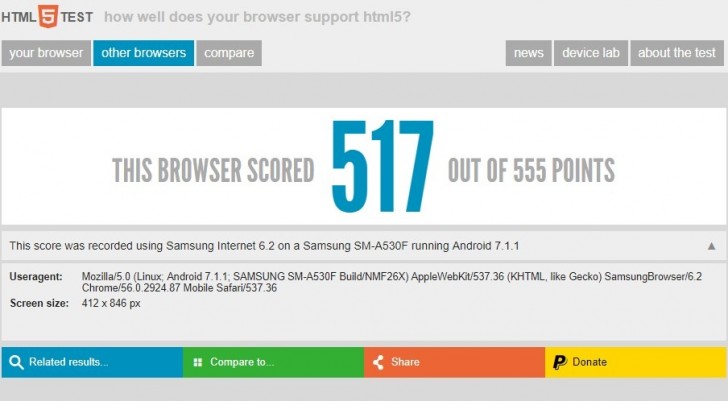 In addition, these phones are expected to get better hardware, with a leaked specs sheet revealing that the Galaxy A7 2018 will get an octa-core processor coupled with a whopping 6GB of RAM. For the Galaxy A5 2018, we should expect 4GB of RAM.

Unfortunately, the price of these devices will surely increase because an Infinity Display plus a Super AMOLED display combo is not cheap at all. Still, you’ll get one of the best viewing experiences from a smartphone and that too from a mid-range device.

If the Galaxy A5 2018 gets a decent-sized battery, the phone can also be used for media consumption, assuming Samsung does not compromise on the display size.

Are you looking forward to this release? Tell us your thoughts down in the comments.

Not the Galaxy S10 Plus, but the Galaxy A7 (2018) Might Be Samsung’s First Triple-Camera Smartphone