New Galaxy A Phones are Coming on March 17th 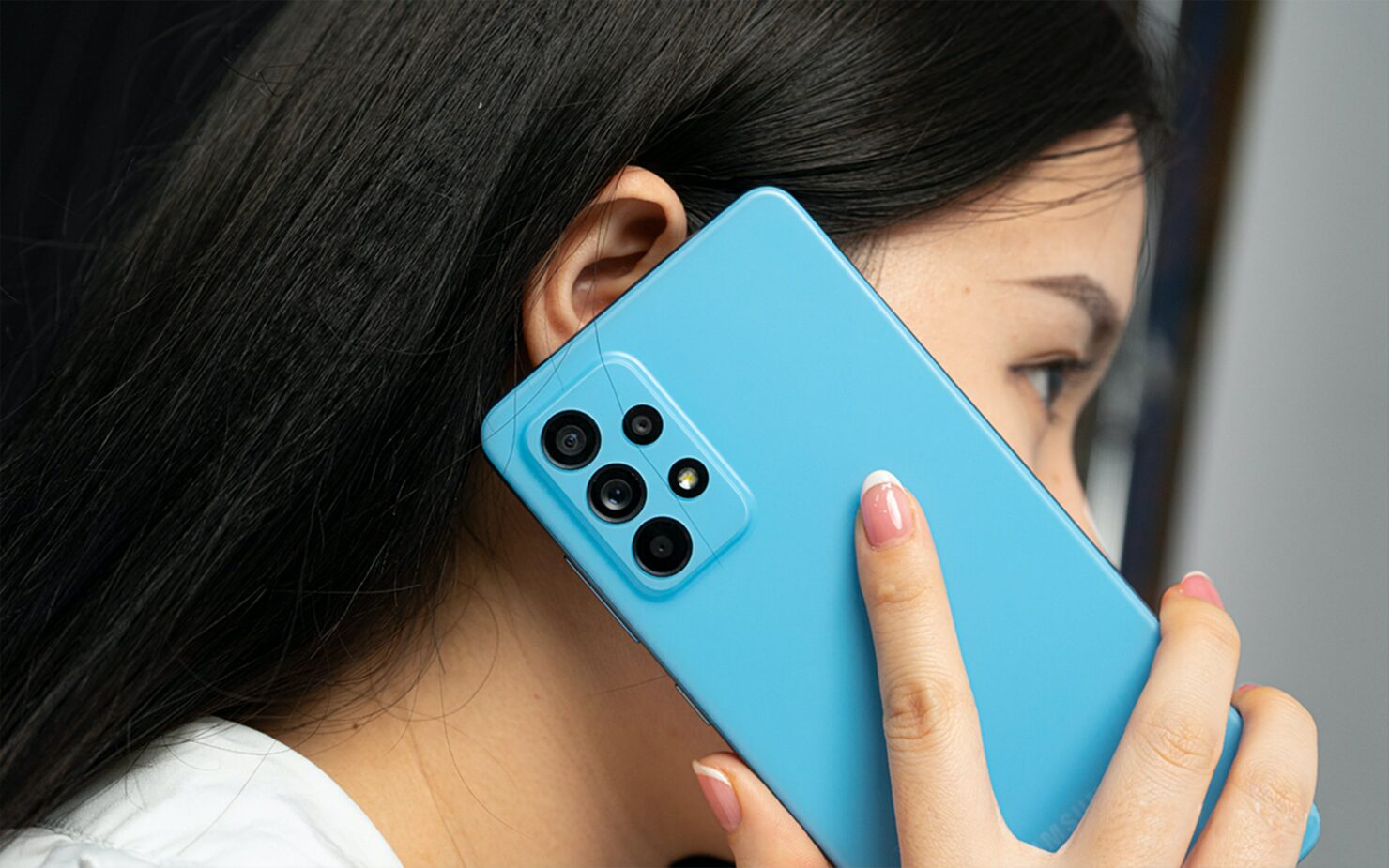 Samsung has gone ahead and decided to unveil the Galaxy A lineup of smartphones that will be released this year. The company has decided to set March 17th as an official date.

Over the past couple of years, the Samsung Galaxy A lineup proved itself as one of the hottest selling series. The Galaxy A lineup is also known for getting all the features that trickle down from the higher-end Note and S series, as well. We are expecting Samsung to release the Galaxy A73, A53, and A33.

Samsung is Finally Releasing New Galaxy A Phones in 3 Days

Samsung has decided to send out a public invitation to everyone, and the event touts "fully-loaded" experiences for the upcoming Galaxy A series. The event is going to start at 10 a.m. EDT and Samsung will be streaming it directly over to Samsung's YouTube channel. For those looking forward, you can expect a set of budget-oriented devices that will follow up to last year's impressive series of devices that Samsung released.

We have heard about some leaks in the past and the Galaxy A53 is rumored to come with a 6.46-inch display, an octa-core processor, 8 gigs of RAM with 128 and 256 gigs of storage along with a respectable 4,860 mAh battery.

We are also expecting Samsung to unveil the Galaxy A13 and A73, which will be the cheapest and the most expensive phones in the lineup respectively. The event is going to go live in just 3 days and we will be providing you with all the details of everything Samsung announces.

Which phone from the Galaxy A lineup are you looking forward to? Let us know in the comments below.