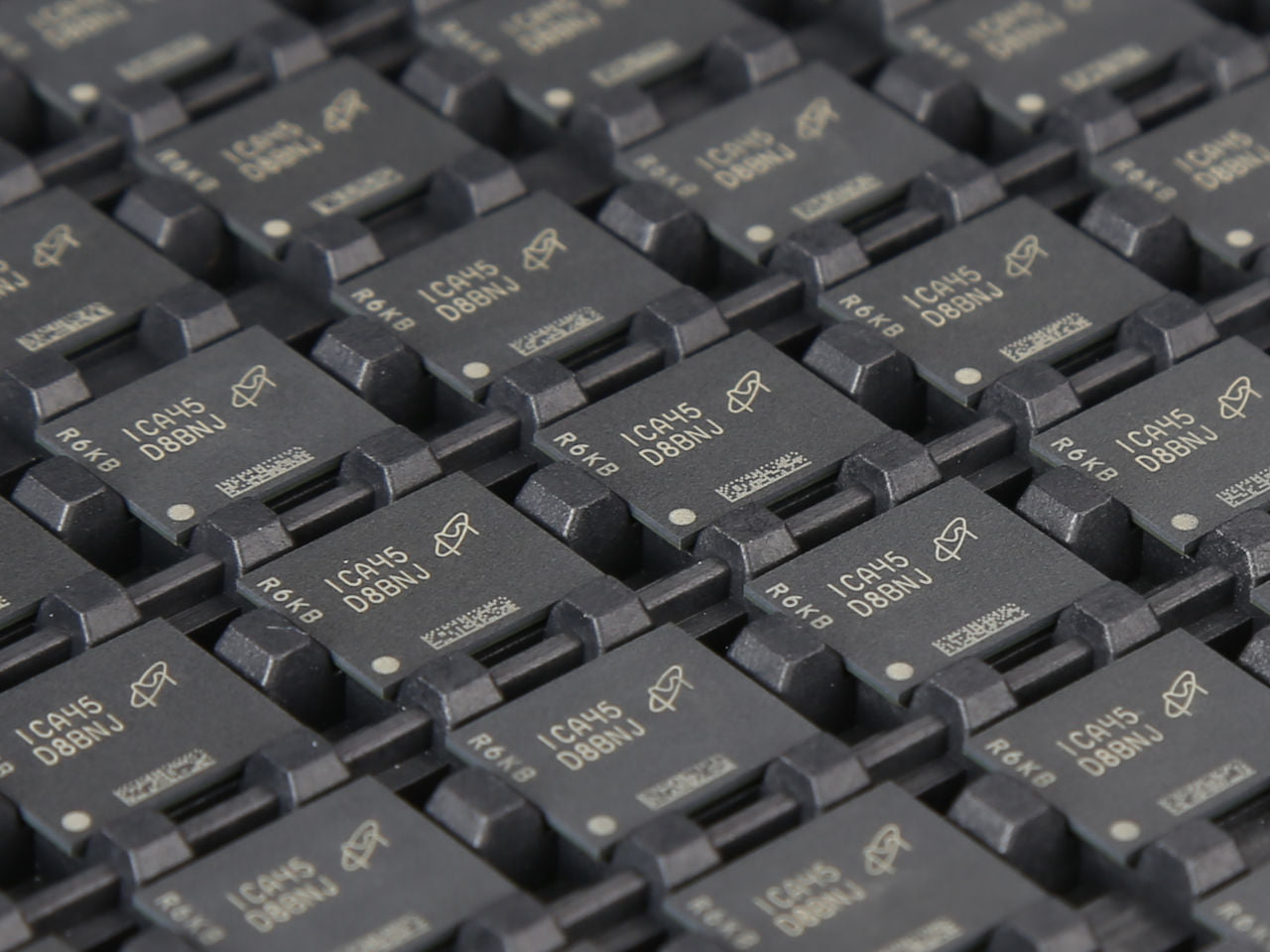 GALAX, one of the biggest names in overclocking & enthusiast-grade graphics cards, has teased its next-generation DDR5 memory modules. The manufacturer confirmed that it has received its first batch of DDR5 memory from Micron which will be utilized in its HOF lineup of memory sticks.

GALAX has posted pictures of the first batch of DDR5 memory modules that they have received from Micron. There are at least 100 (10 x 10) DRAM modules in the tray that was pictured & while these may not be enough to start mass production of memory kits, they are enough for GALAX to start evaluating memory speeds for its upcoming consumer kits. GALAX is known to produce some premium memory modules under its HOF series and we can expect nothing less from their next-gen DDR5 product portfolio. The memory modules bear the 'ICA45 D8BNJ' label but no specs are currently known.

As for what we can expect DDR5 to bring to the table for consumers, first tests of DDR5-4800 MHz memory were also leaked out a few weeks back, showcasing a huge 112% improvement over DDR4 memory. The DDR5 memory kits will also boast much higher transfer speeds of 4800 MT/s native & up to 6400 MT/s. The frequencies will be achieved using a much lower power draw but they will also offer some insane overclocking capabilities with TeamGroup confirming that the new memory modules will have the potential to hit voltages as high as 2.6V. 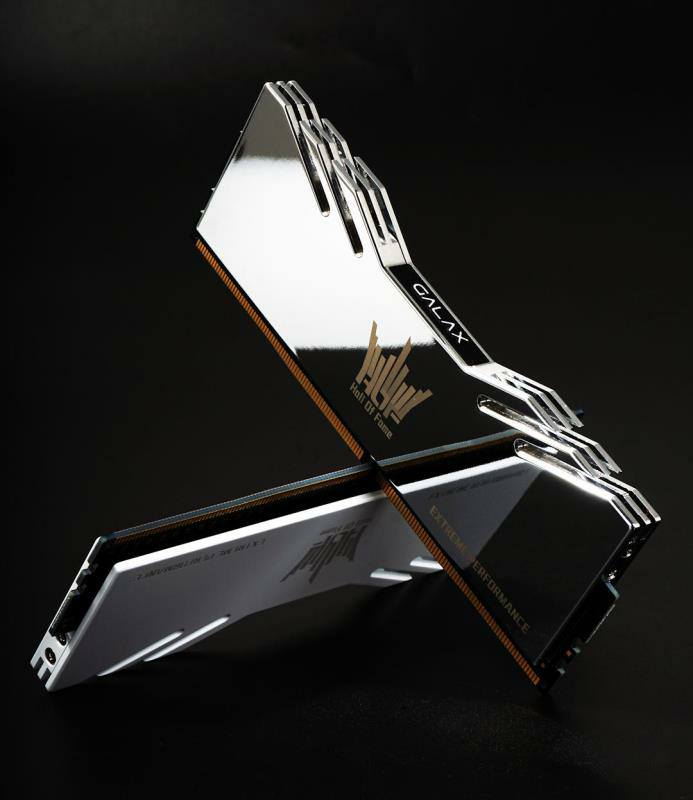 it has been stated With the mass production now underway, we can expect DDR5 memory to be ready for consumer platforms such as Intel's Alder Lake 12th Gen CPUs and the respective Z690 motherboard platform in the second half of this year.