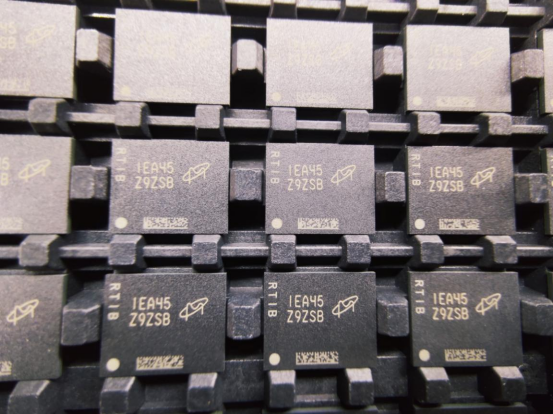 Chinese memory manufacturer, Jiahe Jinwei, has commenced the mass production of its DDR5 memory modules. The DDR5 memory modules are based on DRAM chips from Micron who has started supplying memory makers with the next-generation solution that will be launching in the consumer desktop space by the second half of 2021.

Chinese Manufacturers Commence Mass Production of DDR5 Memory, Coming To Desktop PCs In Second Half of 2021

Tech outlet, MyDrivers, broke the news and confirmed that the Jiahe Jinwei memory modules will be based on Micron's DDR5 DRAM. The specific DRAM bears the "IEA45-Z9ZSB" identifier though we cannot confirm the exact specifications of the chip right now. It is stated that DDR5 DRAM has no major difference compared to DDR4 DRAM in terms of size and dimensions however, the DDR5 technology is completely brand new and there are several underlying updates.

Jiahe Jinwei is also positioned as the top four memory module manufacturers in the world with two major brands working for it, Guangwei and ASGARD. While both of these brands offer cost-effective and budget memory modules, ASGARD already showcased its DDR5-4800 memory module that will come in 128 GB kit flavors. 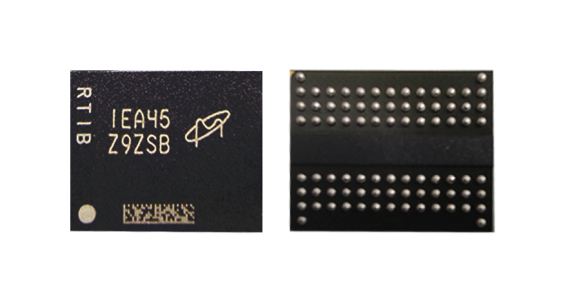 Some of the memory kit details mentioned by ASGARD include speeds of up to 4800 MHz which is the base frequency for the new memory standard. We will get to see speeds beyond 6000 MHz by the time the memory matures for the consumer segment. The voltages are said to be set at 1.1V and the timings will be configured at 40-40-40 which are pretty loose compared to what we get on DDR4 nowadays. Compared to DDR4, DDR5 memory will offer twice the performance and offer a total of 20% power savings. The memory kits will be supported by Intel's 12th Gen Alder Lake CPUs and other platforms from AMD such as AM5. 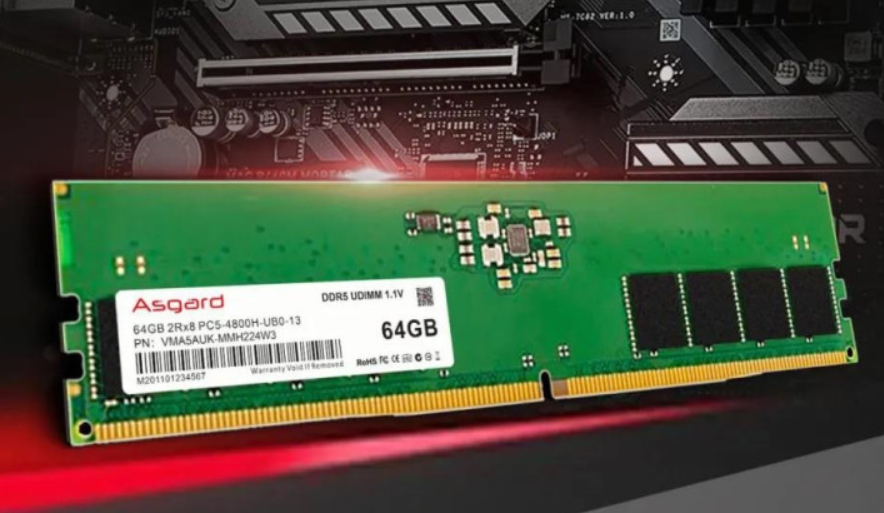 The DDR5 memory kits will be available in 32 GB, 64 GB, and 128 GB capacities. Prices will vary based on the capacities and configurations that each memory kit has to offer. ASGARD has shown off a single DDR5 module which comes with 64 GB capacity and has an operating voltage of 1.1V with a speed of 4800 MHz.  The first tests of DDR5-4800 MHz memory were also leaked out a few weeks back, showcasing a huge 112% improvement over DDR4 memory. With the mass production now underway, we can expect DDR5 memory to be ready for consumer platforms in the second half of this year.