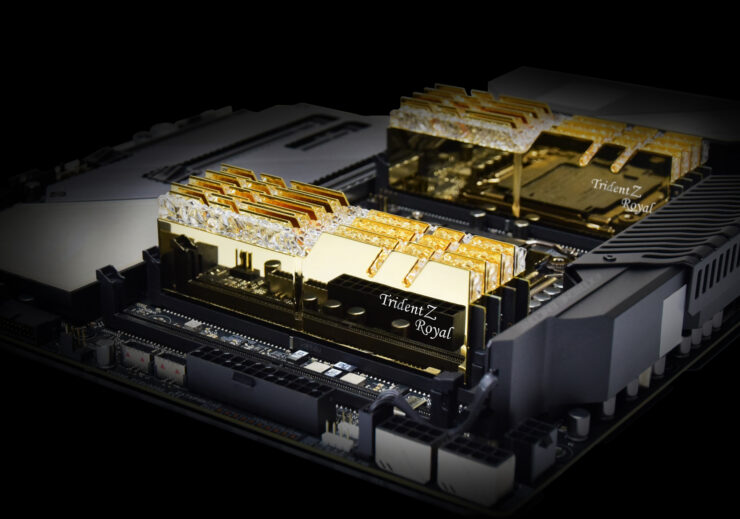 At G.SKILL, they are always searching for the ultimate memory kit, tuned not only for speed but also for efficiency. This means pushing for lower latency timings. Previously, the best CAS latency that memory kits at the DDR4-4000 level could achieve was at CL17. This is surpassed by the new DDR4-4000 CL15-16-16-36 32GB (8GBx4) memory kit running under 1.5V, shown validated on the MSI MEG Z390 ACE motherboard and Intel Core i7-9700K processor in the screenshot below. 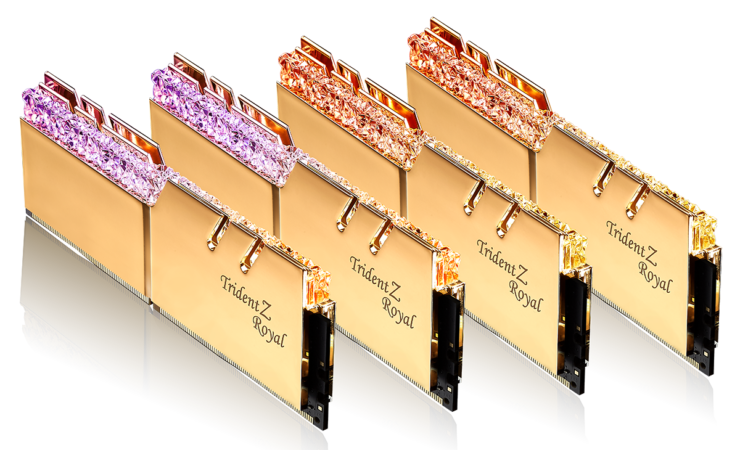 Designed To Push The Bandwidth of the X570 Platform

A lower CAS latency typically means a bump in bandwidth performance, and this is no different on the latest AMD Ryzen platform. Normally, AMD Ryzen 9 3900X processor bandwidth with popular DDR4-3200 CL14 kit would fall around 50GB/s for memory read bandwidth in AIDA64. With the new ultra-efficient DDR4-4000 CL15 memory kit, the memory read bandwidth breaks 61GB/s in AIDA64 with a few additional tweaks, along with over 58GB/s in-memory write and 65GB/s in-memory copy bandwidth speed, as demonstrated in the following screenshot with the MSI X570 Unify motherboard and the AMD Ryzen 9 3900X processor.

This extreme low latency performance memory specification will support Intel XMP 2.0 for easy overclocking and will be available via G.SKILL worldwide distribution partners in Q4 2019. These are extremely high-performance DIMMs available in the Royal line by G.Skill which will come with a hefty price tag, so I expect to see mostly overclockers use these DIMMs.