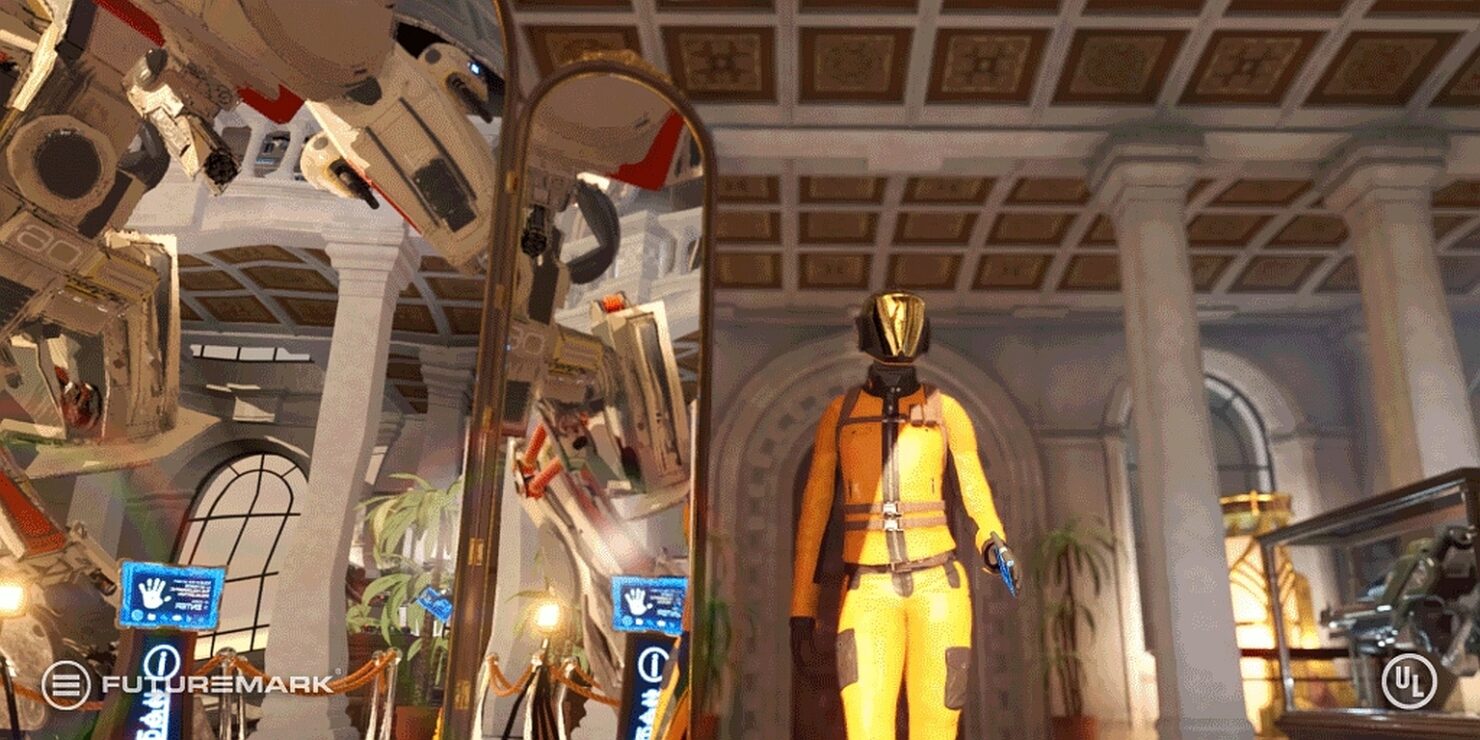 Futuremark, the renown Finnish company behind benchmarks like 3DMark and VRMark, announced today that they are also at San Francisco's Game Developers Conference 2018 showcasing a tech demo based on Microsoft's new DirectX Raytracing API.

In particular, they appear to have focused on attaining accurate real-time reflections by combining DirectX Raytracing with existing methods. The idea is to use rasterization for most of the rendering while the computationally heavy raytracing enhances certain effects like shadows, reflections and more.

Interestingly, this demo ran on a current generation GPU. Raytracing should be even easier with GPUs with hardware support for raytracing, such as those based on NVIDIA's Volta architecture; it is unclear yet when those will become available on the market, though.

Futuremark also revealed that they hope to release a new 3DMark benchmark featuring this technology before the end of the present year. We'll let you know once it becomes available, of course.