Future Samsung Galaxy Phones May Have Displays Curved on All Sides 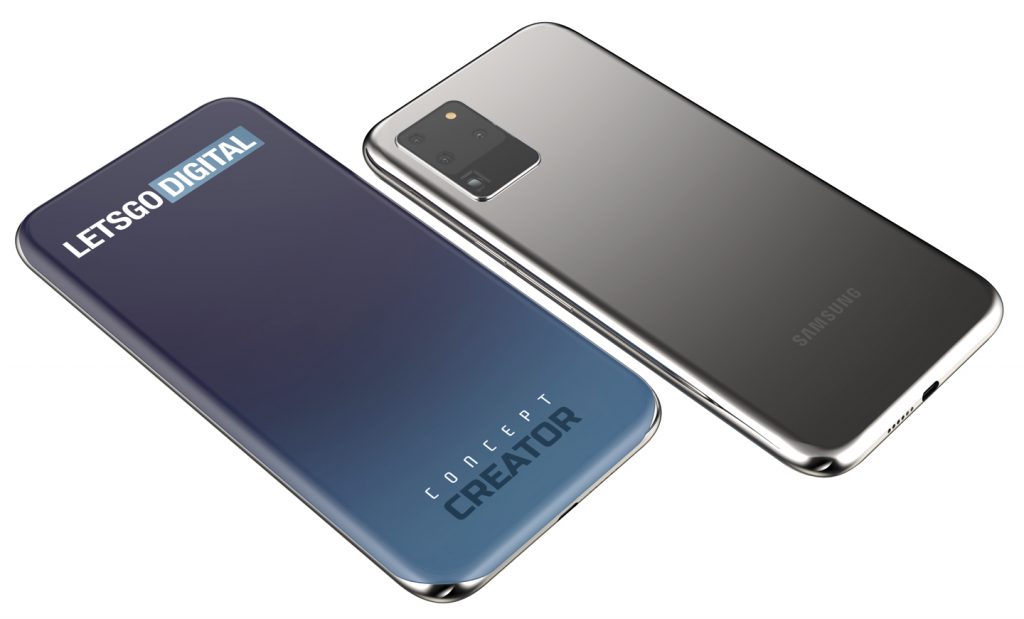 Samsung Galaxy series of devices can almost be considered a pinnacle of smartphone engineering at this point. When you are talking about edge to edge displays or bezel-less displays, the one company that should be getting a lot of credit happens to be Samsung. The company released the first device with an Edge that was the Samsung Note Edge released alongside the Note 4, the device was not perfect by any means, but still showed an interesting concept with an edge on one side. However, that was just the start for what Samsung had planned.

Starting with the Galaxy S6, Samsung started releasing the "Edge" variants of their devices, alongside the flat-screen variants. As the name suggests, these displays were curved on both sides, basically eliminating the side bezels altogether. As time went on, Samsung only perfected their technology and nearly eliminated the top and bottom bezels as well by moving the front camera into a hole punch and a speaker grill in a very, very slim slit.

Turns out Samsung is not done yet, because according to a leak, Samsung is currently working on a display with an edge on all sides. Now, this is not the first time we are seeing something like that as the Huawei P40 series of smartphones do feature something similar, however, what Samsung is doing here is much more drastic.

You can look at the leaked design below and see for yourself. 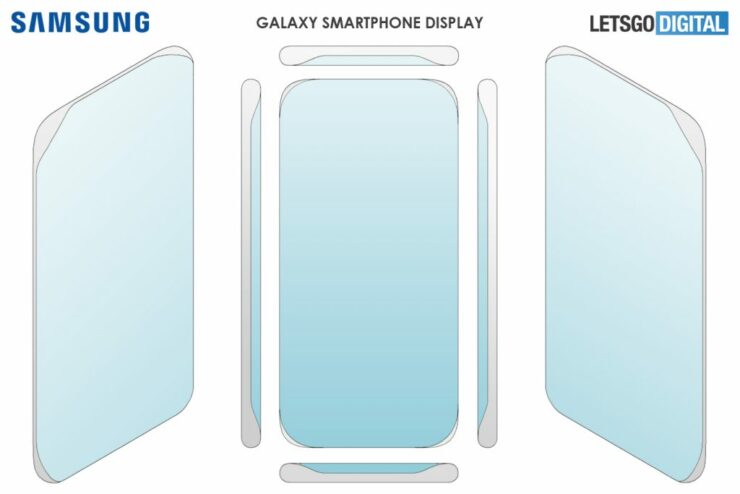 The design is obviously not final and we can easily see some changes happening in the past, but it certainly looks interesting, even though the practicality of this can easily be questioned. The biggest concern here that we have in mind is the durability factor.

Covering two sides on a device is a rather easy thing with a screen protector, however, covering all 4 sides, especially with such pronounced curves might not be an easy thing. Additionally, with the release of the Galaxy S20 devices, we thought that Samsung had given up on the curve since the newer devices have a much smaller curve than the older generations, but looking at this leak, it seems that the company is not done yet. 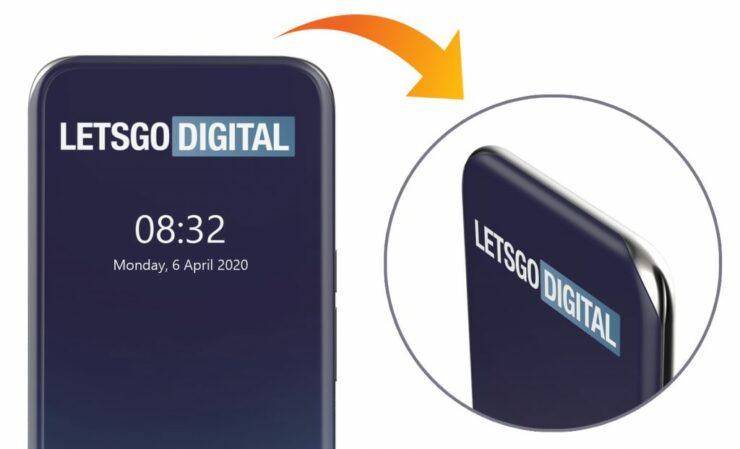 Now considering how this is just a concept or a leak, we would highly advise you to take this with a grain of salt. But at the same time, it is not something that is impossible at this point. Whatever the case might be, we do raise the practicality and durability concerns and are looking forward to seeing just how Samsung plans on addressing these.

What do you think about a device that has a curved screen from all four corners, is it practical or just a flashy gimmick?