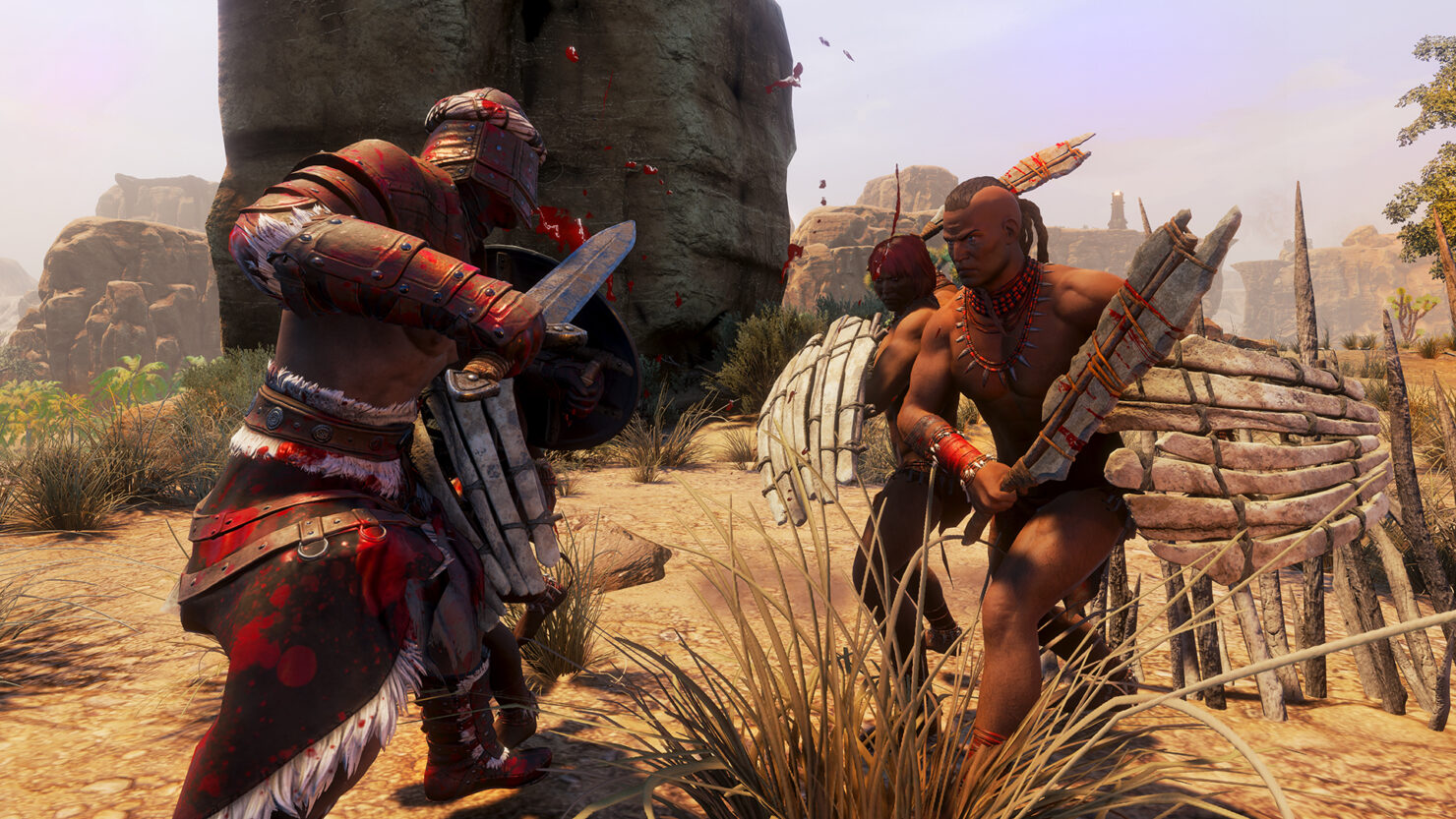 Funcom revealed the official Conan Exiles requirements for PC on the game's Steam page. We've copied them below.

These Conan Exiles requirements are fairly reasonable, though we don't know the target resolution and frame rate for these recommendations.

Funcom also revealed that mod support will be available on PC right at the beginning of the Early Access phase. Wannabe mod developers may download a custom Unreal Engine editor and make all kinds of modifications to the game, from adding new content to gameplay changes. A mod management tool will connect to Steam Workshop so that players can easily load whatever mods they're interested in.

Last but not least, player server controls were detailed in a press release. Conan Exiles may be played as a local game, online on an official server hosted by Funcom or on an unofficial server hosted by a player. With the Community Filter, players may easily find servers that cater to their favored playstyle, such as Hardcore, Role-Play, Casual and others.

Dedicated servers can be set up using your own hardware or renting servers through Funcom's partner PingPerfect. While hosting your own servers there are plenty of possibilities to alter the experience, such as toggling PvP, turning off avatars, disabling sandstorms, choosing what players lose when they die, controlling the day/night cycle, resource yield and more. Many of these changes can be made on the fly and don't even require a server restart. Administrators can also spawn any item in any place of the world, trigger god mode and other nifty features that should make for interesting experiences.

The great thing about these games is that you can play them however you want. You can easily set up a server and play with your friends, and with our in-game controls you can simply adjust all aspects of your play experience to suit your playstyle whether that is turning off thirst, spawning a huge monster, or stop the day/night cycle. If you want to play all by yourself locally, you have access to the very same controls.

Conan Exiles will be available for PC via Steam Early Access on January 31st and on Xbox One via Game Preview later this Spring.