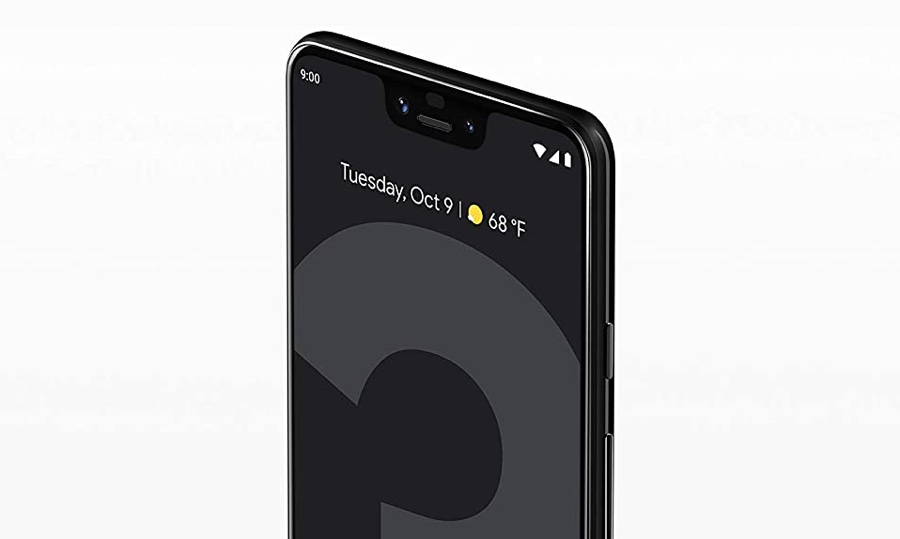 Though a lot of people might not agree but Google has a solid smartphone lineup when it comes to pure software alone. It runs stock Android, which is the perfect playground for apps, games and customization. Right now, you can get on the Google Pixel bandwagon for a low price of $329 only, if you opt for last year's flagship, the Pixel 3 XL.

The phone on sale is renewed and fully unlocked. This means you can pop in a SIM card of your choice and you will be making calls, sending messages and do regular smartphone stuff when you have an LTE connection up and running.

This particular model comes with 64GB of storage and features a large 6.3-inch display, with notch and all. As you'd expect from a Pixel phone, this one features amazing set of cameras that takes stunning photos regardless of what the scene is like. Everything is kept up and running with a powerful Snapdragon 845 processor.

You get wireless charging with the Pixel 3 XL as well as USB-C fast charging using Power Delivery. It's entirely up to you how you want to top up the battery on this thing.

Renewed smartphones tend to sell out very, very fast. If you want to secure a device for yourself, then quickly head over to the link below.