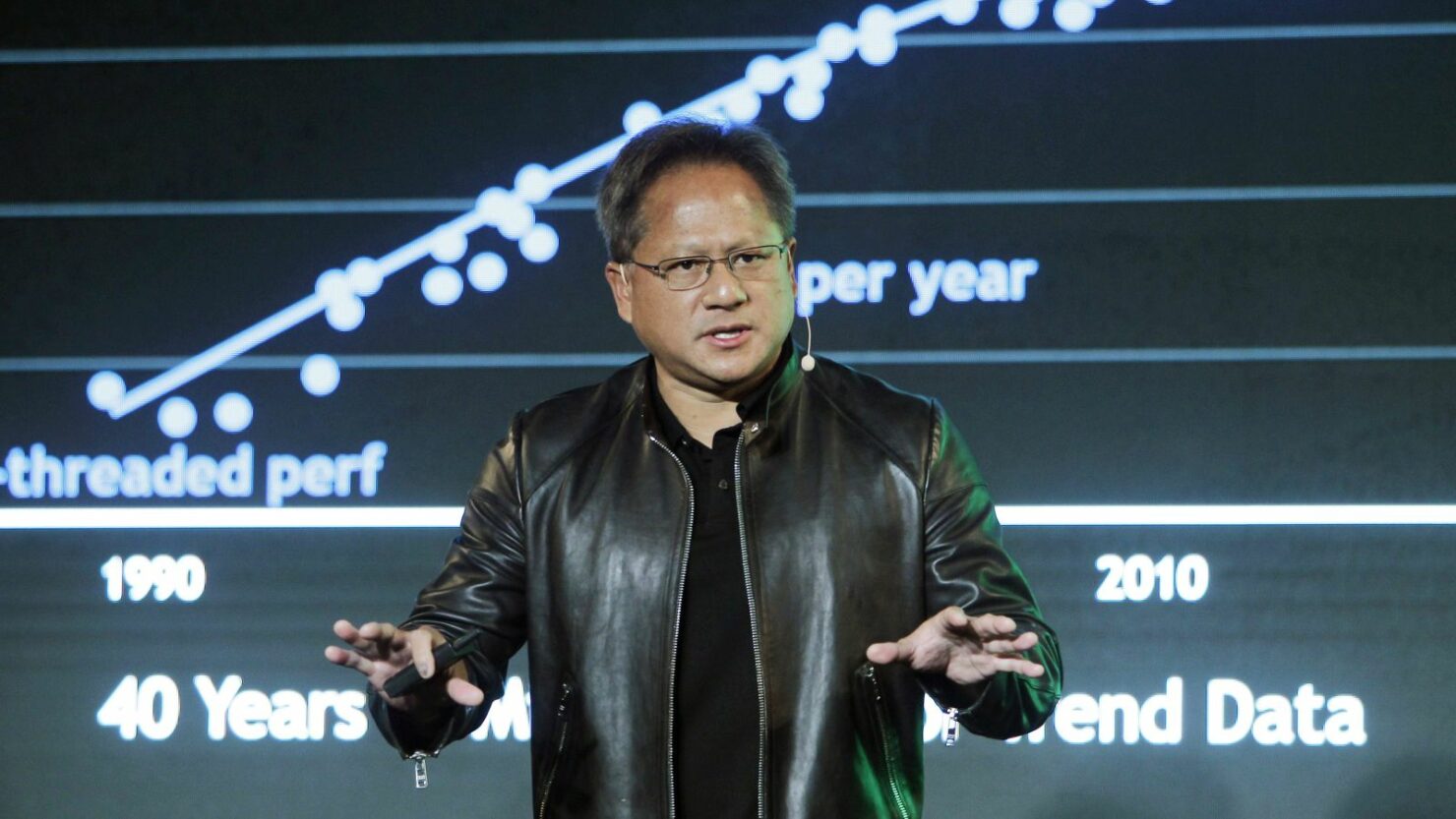 NVIDIA's GPP can't seem to find its way out of the headlines. The highly controversial GeForce Partner Program debuted in the public eye after Kyle Bennett of HardOCP published a disquieting investigative report alleging that the program demands the exclusion of AMD Radeon products from the gaming brands of major PC and graphics card builders.

PC and graphics card manufacturers that do not join the program are allegedly put at a crippling competitive disadvantage, and according to some reports even completely denied supply of NVIDIA GPUs. These anti-competitive and anti-consumer elements of the program would eventually limit consumer choice, Bennett argued. NVIDIA has publicly denied these allegations.

As some of the biggest names in the industry, including MSI and Gigabyte, ostensibly began removing AMD products from their gaming brands, giving indication that they may have signed on to the program, the GPP garnered even more opposition.

Calls for a boycott of NVIDIA and its GPP Partners erupted all over the web and some have gone as far as to contact the FTC and EU Commission to call for an investigation of the program. Both the Federal Trade Commission and the European Commission appear to have begun heeding and responding, literally, to those calls.

Although it appears that the FTC and EU Commission may be catching wind of NVIDIA's GPP, it's very early days to make any prediction as to where this could lead. An investigation, if started, could take years to conclude.

In the early 2000s, Intel employed anti-competitive and anti-consumer practices not too different from what NVIDIA is being accused of today. The company was later found guilty of "unfair”, “deceptive” and "anti-competitive" conduct and fined $1.4 billion and $1.25 billion respectively by the EU Commission and the FTC in 2009 and 2010. The latter of which was paid directly to AMD as part of a legal settlement.

Although $2.65 billion might seem like a lot of money, Intel was actually spending more on running those programs that got it in trouble in the first place and for a company that generates over $60 billion a year in revenue, $2.65 billion paid after a decade is chump change. This, unfortunately, is why these anti-competitive practices can be so dangerously effective.

We ran a poll a couple of weeks ago, where 84% of you (4814/5752) said you would boycott NVIDIA and/or its GPP partners over the program's alleged anti-consumer component. How many of those votes are reactionary and how many will lead to actual follow through remains to be seen.

Will you join the boycott?

The world has changed quite a bit since the early 2000s however. We're far more connected than ever before and consumers are better informed. Companies stand to lose a lot more from consumer backlash than a theoretical fine or legal settlement that may or may not materialize a decade in the future. Organized consumer action is what actually led the FTC & EU Commission to respond to begin with. Your choice as a consumer is what actually makes a difference.