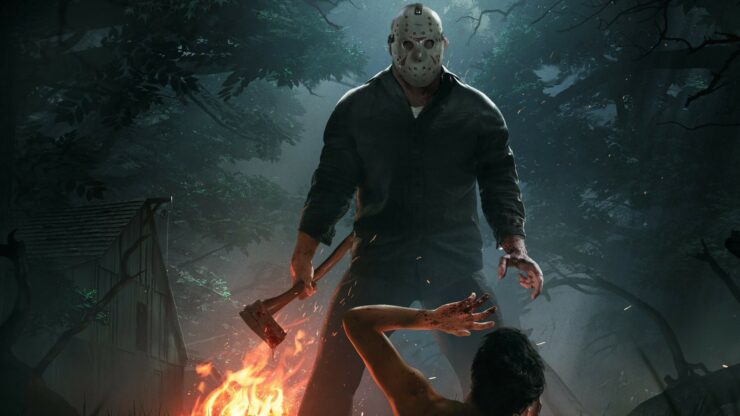 Developer Gun Media has released a new Friday the 13th update for all platforms, which adds new smaller maps, improves stability, and much more.

The update is a big one for Xbox One players as most crashing issues have been addressed, and according to the developer, the game should be far more stable. Furthermore, the texture resolution on Xbox One has been increased.

Various bug fixes and tweaks have also been deployed, which you’ll find more about in the official release notes for the update:

Overall stability should be drastically improved due to a number of crash fixes and a major memory leak fix.

Friday the 13th: The Game is available now for PC, PS4, and Xbox One.