Get A Free Xbox One Game Worth $49.99 With Purchase of Xbox One Standard Edition Console

Despite some depressing critiques by gaming community, Microsoft's latest video game console is making its way to gamers' shelves around the globe. Xbox One is constantly selling below Sony's PlayStation 4 since its launch in November 2013, however, the console is doing as expected and it selling better than its predecessor. 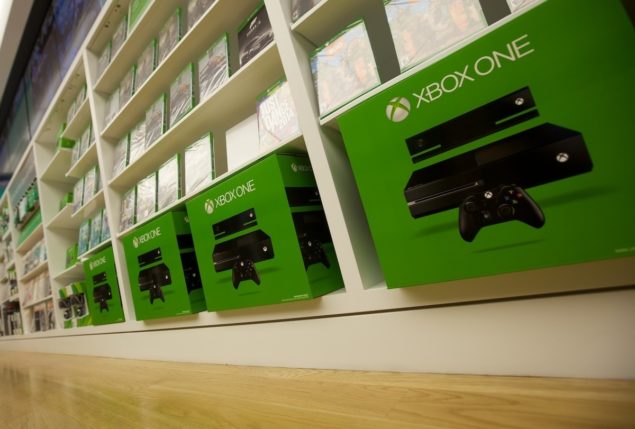 Get A Free Xbox One Game Worth $49.99 With Purchase of Xbox One Standard Edition Console

While choosing between the two new next-gen consoles, most gamers prefer PlayStation 4 over Xbox One. One of the main reasons for low Xbox One preference is its high price tag. Xbox One costs $100 more than PlayStation 4, mainly because standard edition of the console comes bundled with the new redesigned Kinect sensor. Most gamers have pushed Microsoft for shipping a cheaper version of Xbox One console without Kinect sensor but the manufacturer has refused to do so.

While the Xbox One sales are lower than PlayStation 4's, several online retailers are trying to boost the console's sales and sell their stock quickly. The most recent Xbox One bundle deal, which seems quite attractive, was announced by Walmart. The retailer is giving one free Xbox One game worth $49.99 with the standard edition bundle of console. This means you're getting stuff worth of $550 only in $500.