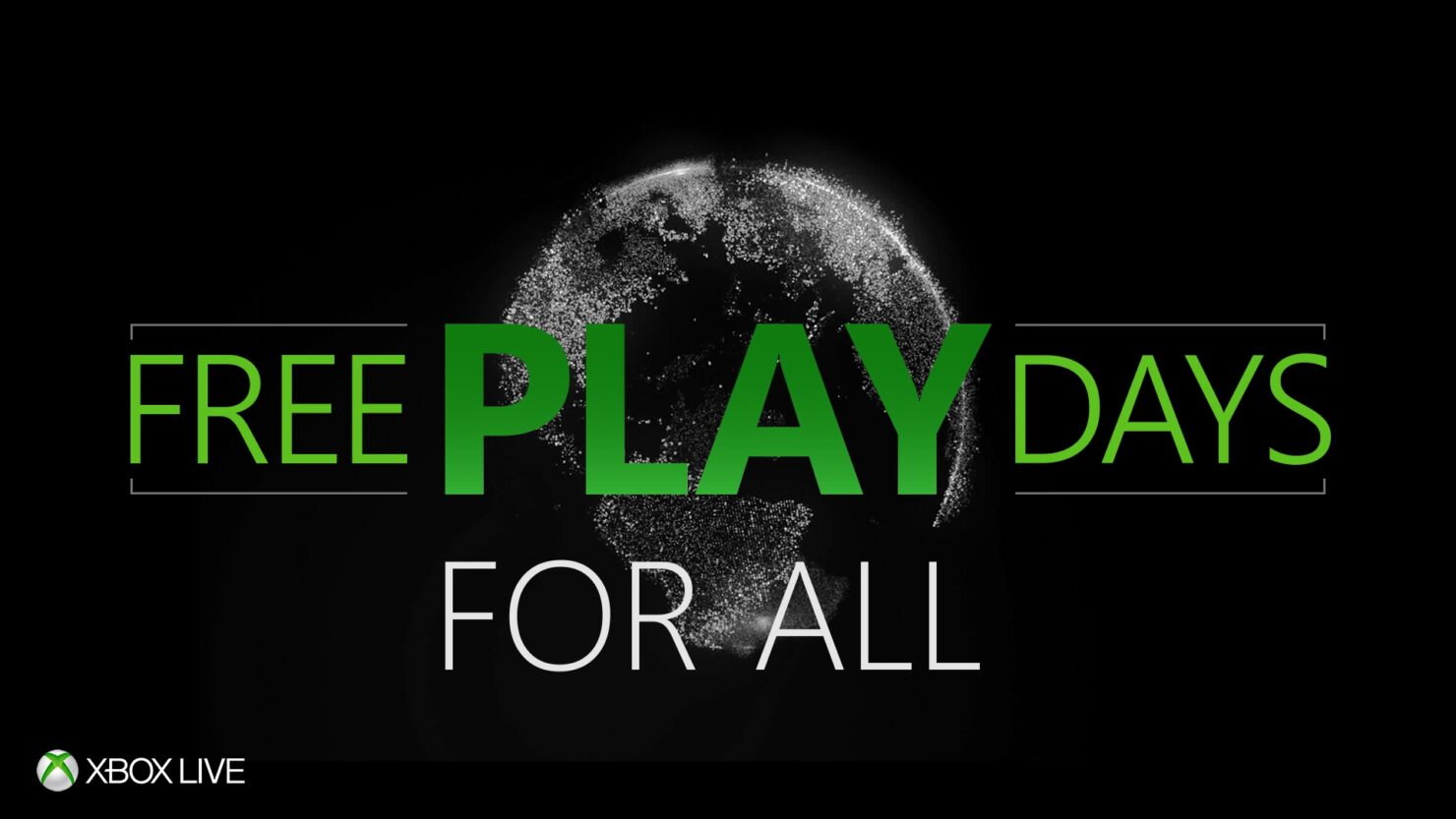 As most console gamers already know, the ever-growing library of Free-to-Play games isn't actually free on Xbox One as gamers still need to have an active Xbox Live Gold subscription to play them (unlike Sony's PlayStation Plus on PS4).

However, Microsoft does offer Free Play Days weekends once in a while and it looks like one of those is coming up next week. This was revealed ahead of Microsoft's own announcement in a World of Tanks Console press release, which reads:

In collaboration with Microsoft, World of Tanks will also play a large role in the upcoming “Free Play Days For All weekend” from Friday 16th – Monday 19th February, during which all Xbox users can enjoy a seamless online experience without an Xbox Live Gold membership. PlayStation 4 and PlayStation 4 Pro users can continue to play World of Tanks without a PS+ account as usual.

The press release was mainly about Wargaming is celebrating four years of World of Tanks Console, boasting 14 million players. Other interesting statistics include over 44 billion shells being fired during over 90 million epic battles, with 2.9 billion tanks destroyed in the process.

We are proud to be celebrating our four year anniversary with our tankers. The dedication of the World of Tanks community has made every success in this game possible, and we look forward to sharing our combined passion for many more years to come - not only with new content, but also surprising additions in the near future.

Wargaming will be giving away the Japanese Tier II Ashigaru Te-Ke tank to all players who log-in to the game and win a single match throughout February. Additionally, there will be an XP multiplying War Party event from February 9-12, along with a special Anniversary bonus of x5 XP for one day only on February 9. Discounts on Premium time and XP Boost Ops will also be offered from February 9-13 plus various bundles and a silver bonus event during February.

Below you can find the anniversary trailer. By the way, World of Tanks Console is now available on both PlayStation 4 and Xbox One and there's even a chance it might one day launch on the Nintendo Switch, according to the developers.