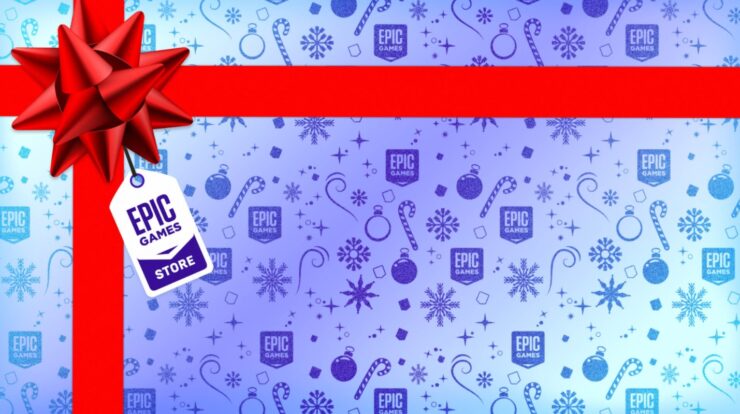 As of last week, and through December 31st, Epic is giving away titles on a daily basis as part of its holiday celebration. On December 17th, players were able to grab Cities: Skylines for free, while on December 18th, Oddworld: New 'n' Tasty! could be downloaded for free.

Since the start of Epic’s daily celebration, several sources already claimed to have gotten their hands on the full list of free EGS Holiday 2020 games, but we wanted to wait and see if these ‘leaks’ were indeed legit. With the release of yesterday’s Defense Grid 1, we can safely assume that one of the leaked lists is indeed correct, and with that in mind, players should expect the amazing Alien: Isolation to become available later today.

Down below you’ll find the full list of free Epic Game Store December 2020 games through December 31st. As with all rumors and ‘leaks’, there’s still the possibility that not all of these games are correct.

As said, Alien Isolation should become available within a few hours from now. Those interested in Defense Grid 1 can still grab it for free right here.

HOW WILL YOU SURVIVE?

Discover the true meaning of fear in Alien: Isolation, a survival horror set in an atmosphere of constant dread and mortal danger. Fifteen years after the events of Alien™, Ellen Ripley’s daughter, Amanda enters a desperate battle for survival, on a mission to unravel the truth behind her mother's disappearance.

As Amanda, you will navigate through an increasingly volatile world as you find yourself confronted on all sides by a panicked, desperate population and an unpredictable, ruthless Alien.

Underpowered and underprepared, you must scavenge resources, improvise solutions and use your wits, not just to succeed in your mission, but to simply stay alive.