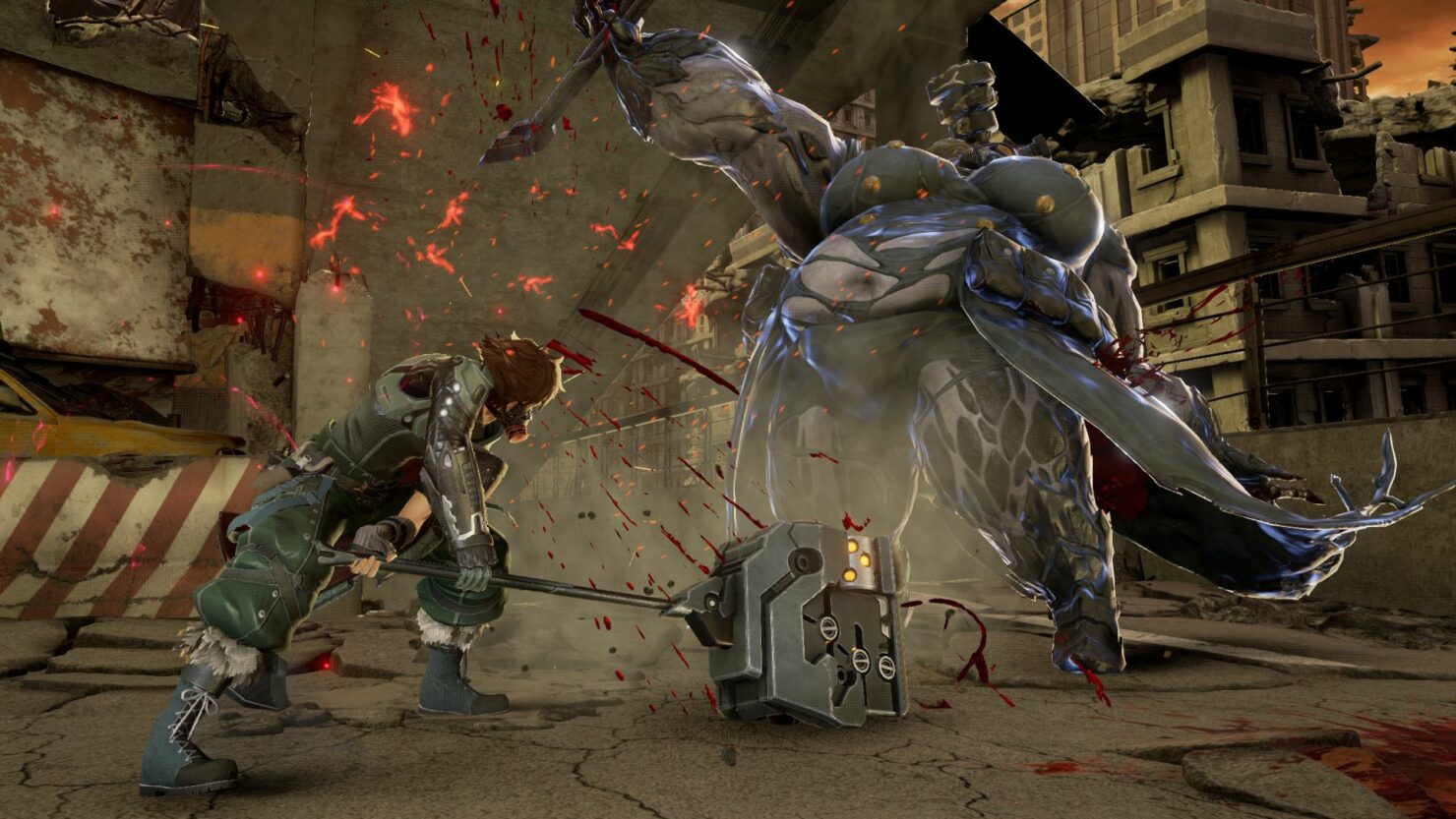 Code Vein, the Soulslike game developed by Bandai Namco Studios, has received several delays throughout its development phase. However, the release date is now in sight, pinned for September 27th globally on all platforms (PC, PlayStation 4 and Xbox One).

In the meantime, Bandai Namco has published a free demo of Code Vein on PlayStation 4 and Xbox One. This 'Trial Edition' allows users to create their own character, experience the Ruined City Underground area and even venture into one of the dungeons, the 'Depths'.

We previewed Code Vein multiple times, with the last hands-on from E3 2019. Check it out if you're looking to find out Francesco's experience with the game.

In the not too distant future, a mysterious disaster has brought collapse to the world as we know it. Towering skyscrapers, once symbols of prosperity, are now lifeless graves of humanity’s past pierced by the Thorns of Judgment. At the center of the destruction lies a hidden society of Revenants called Vein. This final stronghold is where the remaining few fight to survive, blessed with Gifts of power in exchange for their memories and a thirst for blood. Give into the bloodlust fully and risk becoming one of the Lost, fiendish ghouls devoid of any remaining humanity. Wandering aimlessly in search of blood, the Lost will stop at nothing to satisfy their hunger. Team up and embark on a journey to the ends of hell to unlock your past and escape your living nightmare in CODE VEIN.

Team and embark on a journey to the ends of hell to unlock your past and escape your living nightmare.

Explore a world in the midst of collapse filled with ghoulish creatures known as The Lost, to recover your memories.

Use Blood Veils to drain your enemies and enhance your abilities.

Brandish your weapons, pick your partner and take down even the most threatening of enemies.