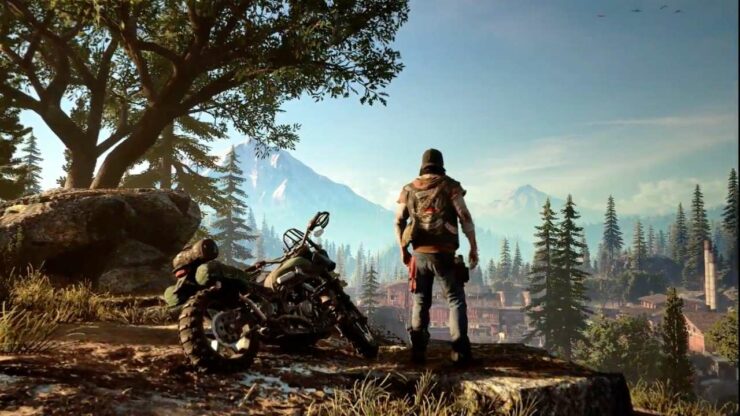 At this year’s GDC event, Sony Bend will be talking about the interaction of different AI units and the use of screen space shadows in the upcoming PS4 exclusive Days Gone.

During an AI summit at the event, AI lead Darren Chisum, and senior staff programmer Tobias Karisson, will be covering unit spawning methods, and how AI units will interact with each other. In addition, the summit will cover how the AI units will behave, and form squads. DOwn below you’ll find a short description from the summit:

“This talk looks at the AI and gameplay components used to create the dynamic and interactive open world of Days Gone. We will cover some of the different AI units, and how they interact with one another in the Freak-O-System. We will also describe some of the methods used to spawn units and content into the world in a way that improves the player's experience. In addition, we will go into detail on how the human AI units form squads, and calculate a Front Line to help define the combat area, and choose tactical locations. Our squads are themselves a type of AI entity, and can identify situations, based on unit and squad Confidence, and assign Roles to each unit.” 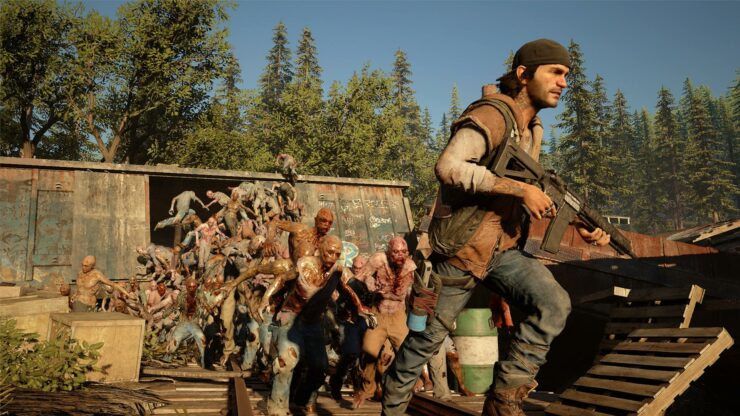 During a programming session, lead graphics programmer at Bend, Graham Aldridge will be talking about the use of screen space shadows to maximize shadow detail in the game.

“This talk will introduce an algorithm to generate the high quality, high performance screen space shadows developed for Playstation 4 title 'Days Gone'”, the description for the programming session reads. “ The talk will cover the numerous iterations and revisions that occurred developing the technique, which uses a compute shader ray marching scheme that aggressively shares sample data. Other applications for this ray marching method will also be discussed, such as cloud rendering and volumetric fog. Additionally, a simple technique for leveraging screen space shadows to add dramatic depth to in-game materials will be introduced. “

The Game Developers Conference 2018 will take place at the Moscone Conference Center in San Francisco from March 19 till March 23.

Days Gone was announced during Sony’s E3 2016 press conference. The game is slated for a release in the first half of this year. Back in July of last year, we covered an alternate playthrough video showcasing how weather can impact gameplay.