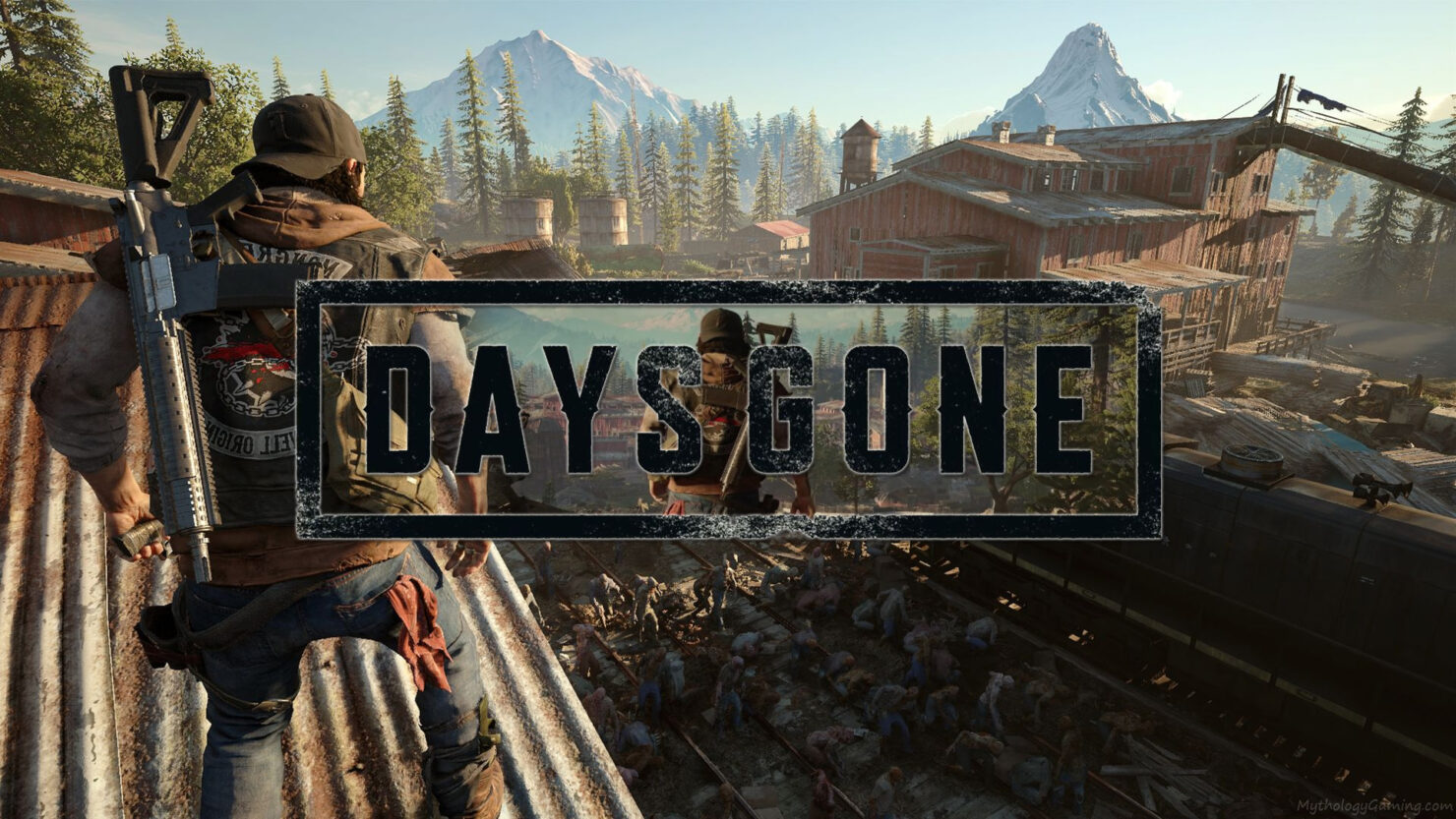 The developer of Days Gone for the PS4, Bend Studio, has a “longer term plan” following the release of the studio's biggest project to date.

Sony Bend’s studio director, Chris Reese, said as much in an interview with the Bend Bulletin recently.

Officially announced during Sony’s E3 conference this year, Days Gone will be Bend Studio’s biggest-budget project so far. The title has been in development since 2012, although the game entered full production only a year ago.

Since the game’s reveal, the extended gameplay demo has been watched over 2 million times:

Days Gone is an open-world action game set in the high-desert of the Pacific Northwest two years after a mysterious global pandemic has decimated the world, killing most but transforming millions into mindless, feral creatures. Survivors live in a world where resources are scarce, violence and murder are common and Freakers roam the wilderness.

Players face this violent, new world as Deacon St. John, a bounty hunter, a Drifter who lives in the lawless wilderness outside the civilian encampments. Deacon survives by using skills learned before the world ended, riding for the Mongrels MC, an outlawed motorcycle club, where violence and mayhem were part of the riding the open road.

At the center of it all, [Bend] is an exploration of how any of us would react to these harsh conditions, and exploration of loss, love, friendship, revenge and desperation – learning that surviving isn’t living. For Deacon especially, it’s a struggle to ensure that hope never dies.

We’re pretty excited for Bend’s open-world game, and are really curious to see what the Studio has lined up after Days Gone. The release date for Days Gone hasn't been announced yet, but we'll update when we learn more.