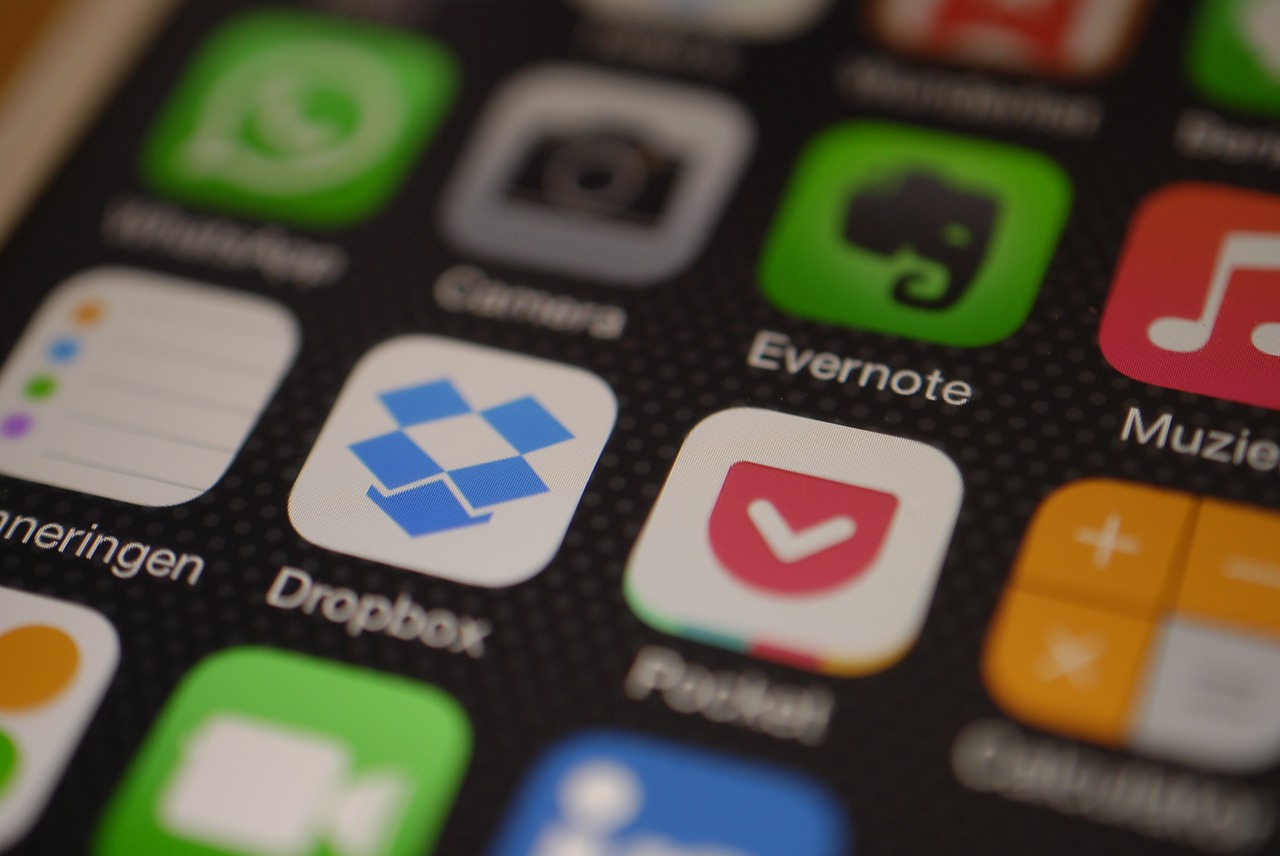 The French government is suing both, Apple and Google for taking advantage of developers with ‘abusive trade practices’. Le Maire said that the companies are taking advantage of French developers with the said practices and would be fined in "millions of euros"(via Reuters and Bloomberg). As of now, there are scarce details available on the matter but France has three objectives to the way both sides operate between the developers and the App Store. So let's dive in to see some more details on the matter.

Le Maire speaking on RTL radio stated that the practices performed by Apple and Google have been recently noticed by him. He further stated that the companies impose their own pricing model and alter other contractual terms with developers the way they please.

Once the operation was discovered, Le Maire took the ministry's fraud office into investigation and found out that there were some "significant imbalances" in the relationship between the two parties.

“I learned that when developers develop their applications, and sell to Google and Apple, their prices are imposed, Google and Apple take all their data, Google and Apple can unilaterally rewrite their contracts,” Le Maire said on RTL radio. “All that is unacceptable and it’s not the economy that we want. They can’t treat our startups and developers the way they do.”

According to le Maire, Apple and Google should not take advantage of French startups the way they are doing right now. the legal action is said to take place in the Paris commercial court. He also expects the EU to close the tax vulnerabilities officially that benefit the two companies and other tech firms by 2019.

There will be more to the story, so be sure to stay tuned in for more details. this is all for now, folks. What are your thoughts on the French government taking Apple and Google to court over misusing developers with 'abusive and commercial practices'? Share your views with us in the comments section below.