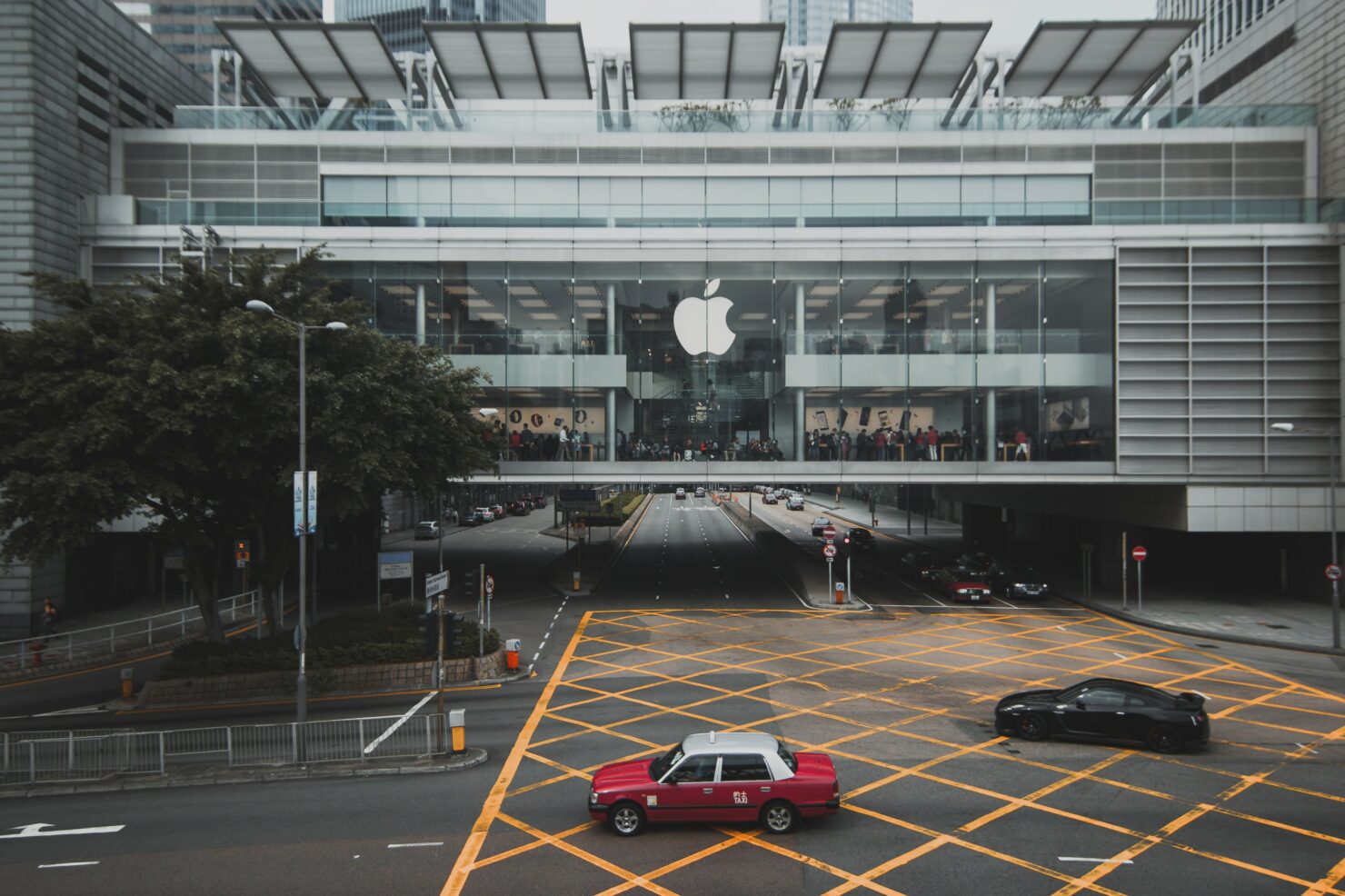 Google is currently in court fighting a $5.1 billion lawsuit fined back in 2018 by European Union regulators over Android's market dominance. Google is now arguing that the regulators are ignoring Apple for doing the same, its biggest competitor.

The massive fine was slapped on Google after the ruling that stated that the company uses its Search and Chrome apps to be installed on all the Android phones to gain access to the Play Store.

Regulators also discovered that Google would pay manufacturers to pre-install apps on their phones further to increase the grip of its dominance in search and discourage other manufacturers from selling smart devices with forked Android versions.

According to Reuters, Google lawyer Meredith Pickford argues that regulators are not taking Apple's iOS into account.

The Commission shut its eyes to the real competitive dynamic in this industry, that between Apple and Android.

By defining markets too narrowly and downplaying the potent constraint imposed by the highly powerful Apple, the Commission has mistakenly found Google to be dominant in mobile operating systems and app stores, when it was in fact a vigorous market disrupter.

At the same time, the Commission has stated that Apple's market share is too small to matter. Commission lawyer Nicholas Khan says that bringing Apple into the equation "doesn't change things very much. Google and Apple pursue different models."

This is an exciting turn of events, and I was not expecting to put Apple on the witness stand. We are yet to see how Apple responds or if they decide to respond. Apple and Google have enjoyed a healthy rivalry for years now, but this almost feels like an attack that was uncalled for.

Do you think Apple is also crippling the market by asserting dominance, or is Google just trying to get out of a sticky situation?