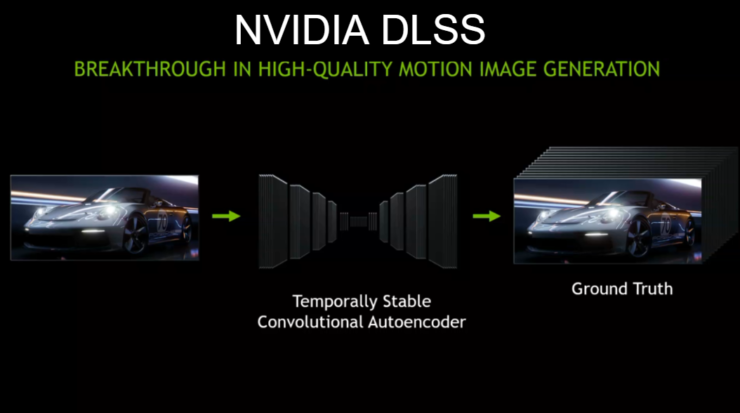 When NVIDIA shared the official list of games supporting the new technologies packed in the GeForce RTX 2080/2080 Ti graphics cards, Fractured Lands by Unbroken Studios was already in the DLSS category.

We got in touch with Torin Kampa (Chief Technical Officer) at the studio behind the vehicle focused Battle Royale game (currently on Steam Early Access) to discuss their implementation of DLSS as both an image and performance enhancing, as well as the likelihood of implementing raytracing in Fractured Lands later down the line.

Why did you decide to add support for the new NVIDIA DLSS technology to Fractured Lands and what do you think of it?

Many developers on our team have a passion for rendering so we jumped at the opportunity to get involved early with this new technology. Gaming at 4K resolution looks beautiful and offers the competitive advantage of spotting enemies at greater range in greater detail – though often
with the drawback of subpar framerate. This new generation of cards pushes us closer to
buttery smooth 4k (especially with DLSS enabled). Across all resolutions, the reduction of TAA
artifacts can mean the difference between wondering if that shimmer was an enemy versus
knowing it was a fully kitted wastelander who should be approached with caution.

NVIDIA's performance graph showcased the RTX 2080 performing even twice as fast as the GTX 1080 in certain games with DLSS enabled. What's your experience after testing it in Fractured Lands, with regards to performance and image quality (compared to the normal version of the game)?

It’s too early for us to quote specific numbers, but we have seen a significant improvement in
framerate at high resolutions. It is rare to see a technology that improves visual quality (vs TAA)
while also offering an increase in performance.

Do you have an ETA on when NVIDIA DLSS could be available in the live game?

There is no hard date yet on when DLSS will be available in Fractured Lands, but we expect
to coordinate a hotfix with NVIDIA in the near future.

Will you look into the possibility of adding raytracing (NVIDIA RTX) to the game eventually? As developers, what's your opinion on NVIDIA's bid for raytracing with the new GeForce RTX cards?

We will definitely look into adding RTX raytracing to Fractured Lands. As developers, we’ve been teased with the idea of realtime raytracing in complex environments for years, and it’s only
recently become available. Over time, we imagine realtime raytracing will be a paradigm shift
similar to the transition from forward to deferred rendering.

Are you still planning to release Fractured Lands in December 2018 after receiving the feedback from the Early Access release on Steam? What kind of additions and fixes do you have in the pipeline for the rest of the year?

We’re continuing to iterate the Early Access version and we’ll evaluate our timing for full release as we move forward. We have a Season 2 update planned for October which includes a new multiplayer mode and new gameplay features. Throughout future seasons, we’ll be pushing hotfixes to increase performance, address bugs, and improve quality of life.

What are the odds to see Fractured Lands on consoles in the future? If that happened, on which platform would you like to launch?

The odds are good! Our team has a deep console background and we’re looking to expand Fractured Lands onto new platforms. We haven’t narrowed it down to a specific console, but we
are in contact with first-party and exploring options.