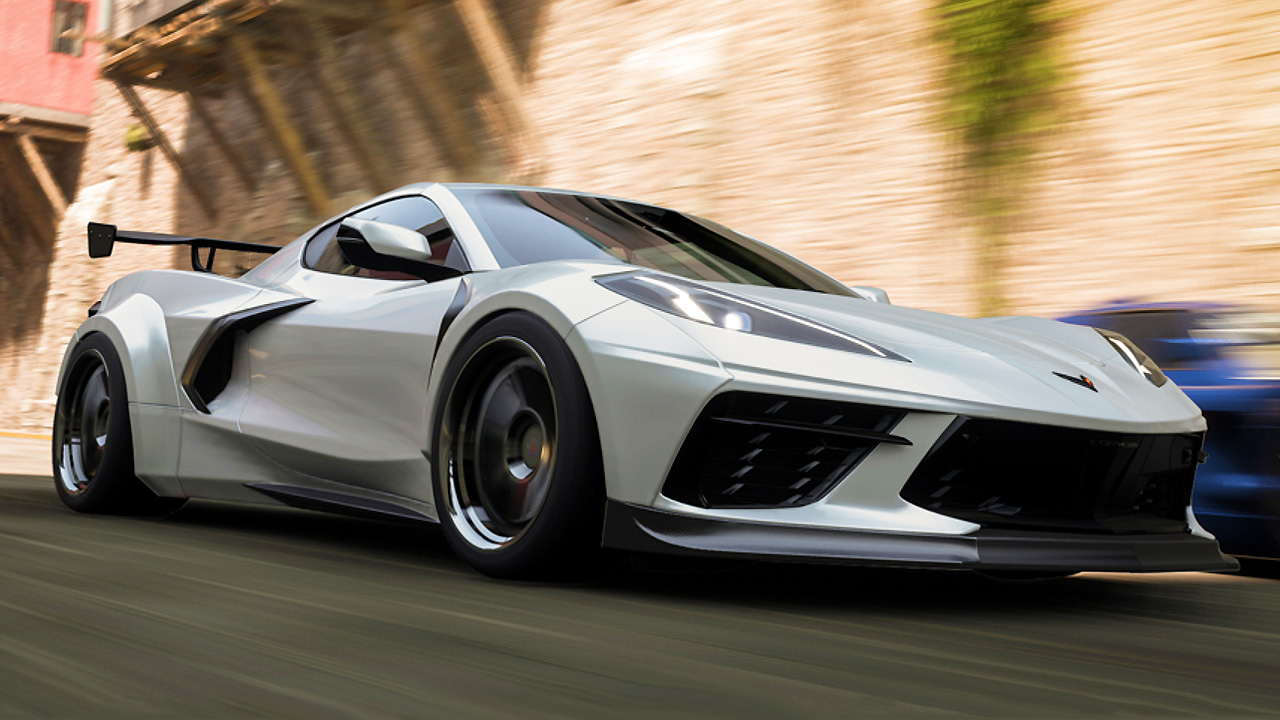 Forza Horizon 5’s virtual Mexico promises to be one of the biggest, most diverse open-world the series has delivered yet, and the game is also going above and beyond on another front – cars. Developer Playground Games has unveiled their initial Forza Horizon 5 confirmed car list, which is over 400 vehicles strong. From Porsche to Ferrari, from Aston Martin to Master Chief’s Warthog, the game’s got wheels for all tastes. And this is just the beginning -- Playground promises to reveal more cars both before and after launch.

But before we get to the car list, Playground Games also dropped a new Forza Horizon 5 Let’s Go! livestream today, with tons of new gameplay and details about the new game’s campaign. This time around, the campaign is called Horizon Adventure, and will take players all around Mexico, with around 10 to 20 hours of missions and challenges to complete. As a nice bonus, it all can be played co-op. Unfortunately, there is one bit of downer news to report – you’ll have to wait until launch day to check out Mexico, as the game won’t have a demo. You can check out the latest Forza Horizon 5 livestream, below.

And now, here’s the full Forza Horizon 5 confirmed car list (thanks to ResetEra user Mass Effect for organizing this into a usable table).