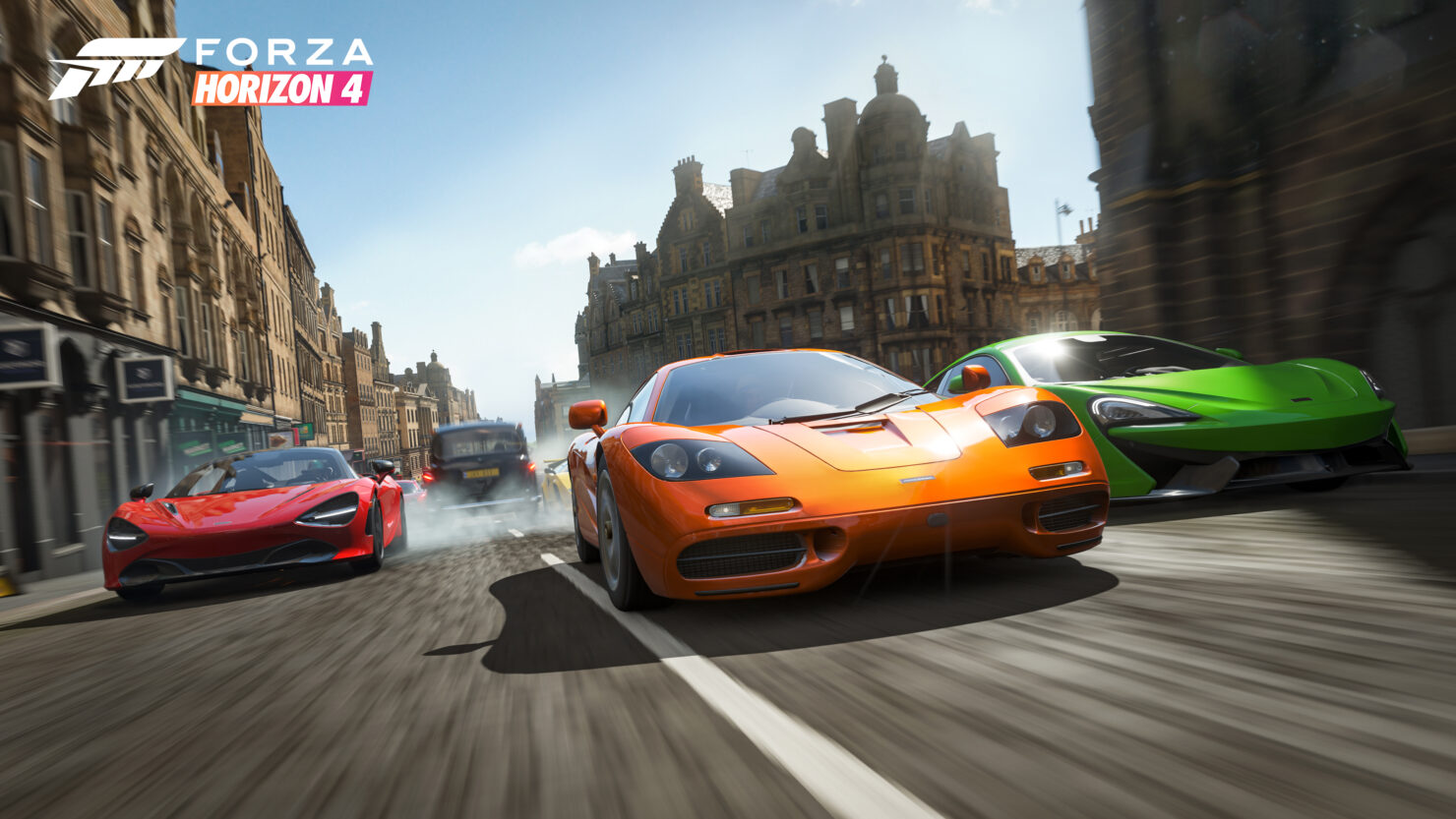 The official system requirements for Forza Horizon 4 were posted earlier today on the game's Windows Store page, and they are very low as developer Playground Games had anticipated last week.

Chris played the game at Gamescom 2018 and had a lot of fun even with the demo. As a reminder, the game is Xbox Play Anywhere and a digital purchase will enable the opportunity to play on both Windows 10 PC and Xbox One. Full cross-platform play is there, too, and Forza Horizon 4 is also going to be included with Xbox Game Pass for all subscribers from Day One (October 2nd).

During my hands-on with the game earlier in the day, I found myself thoroughly enjoying what looked and felt absolutely fantastic, and that was on the Xbox One X. Actually racing through the British countryside felt great, feeling as smooth as you could hope. Even more important is that every deep puddle, every slight bump, they all had the expected effect on the car.

Forza Horizon 4 looks, sounds and feels absolutely fantastic, though. Add into that the changing seasons, the beautiful environments and the considerably more complex verticality of the Scottish Highlands and you’re on to a winner. For PC players like myself, the game’s recommended specs are set to achieve 60 FPS and there’s the inclusion of extreme settings for those with the best rigs.