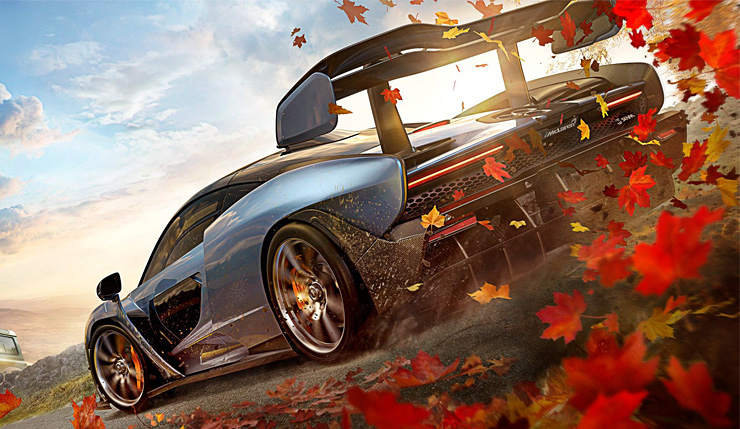 Microsoft’s Xbox marketing manager Aaron Greenberg has revealed that Forza Horizon 4 is the best-selling game in the Horizon series so far.

Greenberg shared this milestone while accepting an award for best sports/racing game at this year’s Game Awards.

Back in October of this year, NPD analyst announced that the racer had the best launch sales in the series’ history. “Forza Horizon 4 achieved the highest launch month dollar sales in Forza franchise history,” NPD’s Mat Piscatella told website VentureBeat, “and is the biggest launch for a racing game on any Xbox platform in history.”

Forza Horizon 4 is available now for both Xbox One and Windows 10 PC. The game was released back in September of this year.