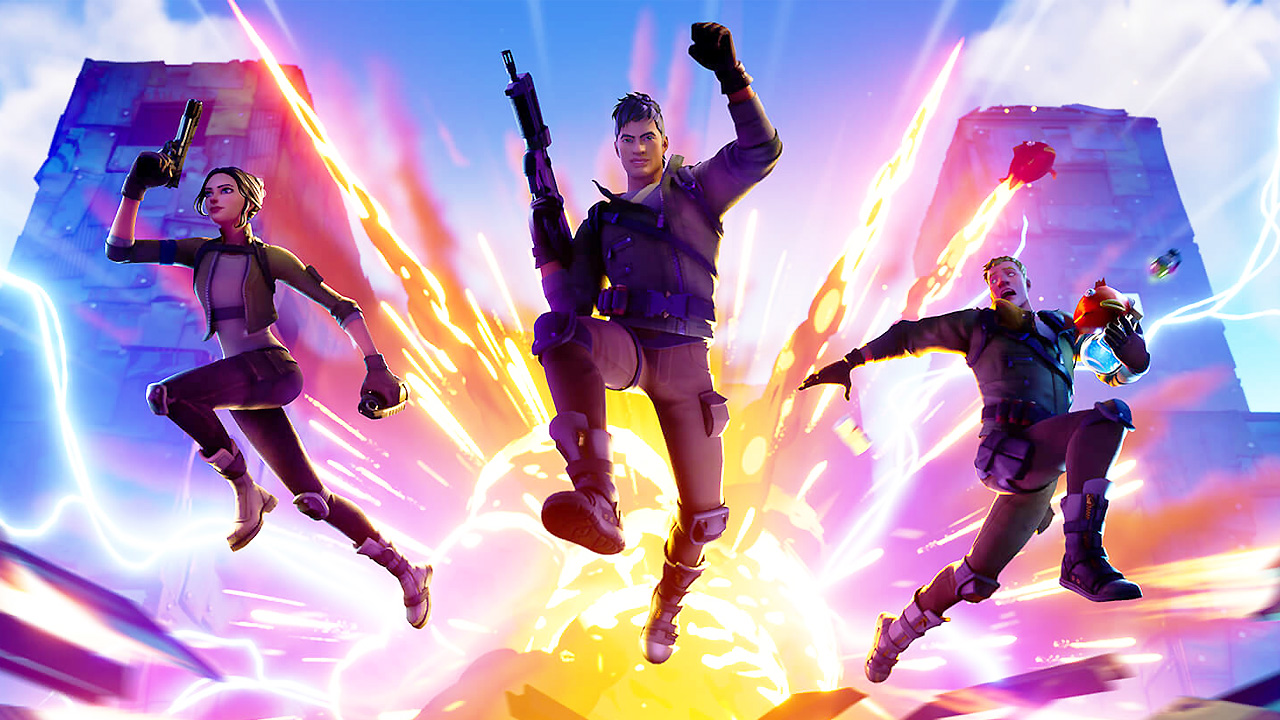 Last week Epic launched Fortnite Chapter 3 Season 2, which included a pretty significant change – the removal of building. Needless to say, this has been a hotly debated change, with some players all for the nuking of building and some against. Well, while the return of building remains an open question at the moment, those who have enjoyed the game without it should be happy to know a new Zero Build mode is being added permanently to the game. Check out a quick trailer for Zero Build mode, below.

Zero Build is a pure test of weapon, item, and traversal ability. Zero Build can be found in the Discover page as Solo, Duos, Trios, and Squads playlists. (Access the Discover page by clicking on the “CHANGE” button above “PLAY!” in the Lobby.) As a defense in the absence of builds, players have the recharging Overshield in Zero Build.

There’s the Heavy Turret for taking on vehicles, so how about an anti-vehicle weapon you can carry? With the Anvil Rocket Launcher, look into its scope and lock onto your vehicle target. Once your target’s locked, fire a rocket that’ll go flying its way! Anvil Rocket Launchers can be found in regular and Rare Chests, in Seven Supply and IO Chests, in Supply Drops, and from sharks.