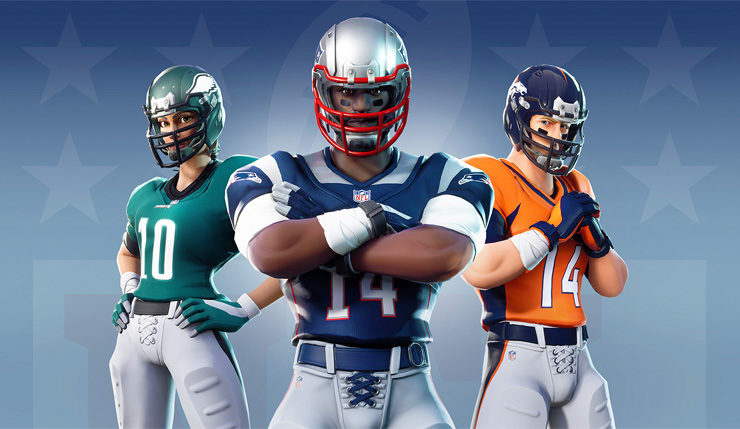 Fortnite has dropped its latest weekly update, and this one includes a rather surprising crossover with…the NFL? Yup, starting this Friday, Fortnite players will be able to purchase new skins based on the uniforms of all 32 NFL teams. The uniforms will be accompanied by a Limited-Time Mode, Blitz, which speeds up the usual battle royale action. Check out the new NFL threads below.

Of course, that’s not all – the update also includes the new Heavy Assault Rifle and Team Terror Limited Time Mode. Team Terror is a 32-on-32 PvPvE mode, that brings back the cube monsters from the Fortnitemares Halloween event. Speaking of which, Fortnitemares may be finished in Battle Royale, but the event continues in Fortnite Save the World. 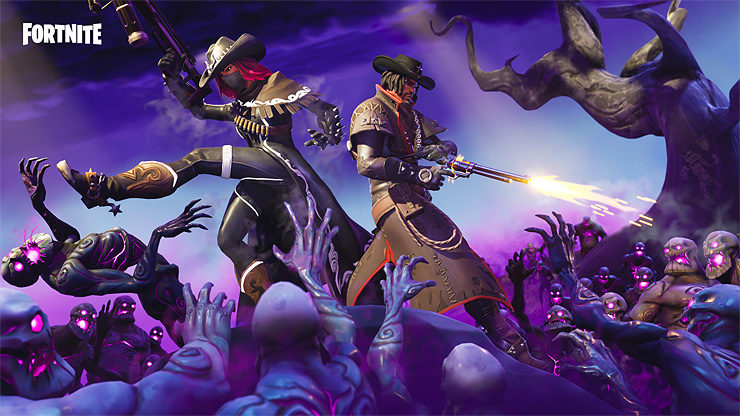 Here are your notes for Fortnite patch 6.22:

Monsters have invaded the Battle Royale island! Two teams will battle it out as Cube Monsters join the fight. Defeat the other team to earn a Victory Royale.

Blitz is a faster-paced version of Battle Royale. The match begins with the storm moving towards the island, and the delay between each circle is shorter than normal, creating matches that are 15 minutes long or less. The map also has extra loot and resources. Profile Stats count in this mode, so fight hard for the Victory Royale!

The Candy Corn LMG is now available as a quest reward from Fortnitemares Part 2. A heavy, festive weapon with a huge magazine full of candy shaped bullets. Most effective at mid-range engagements when aiming down sights from a fixed position.