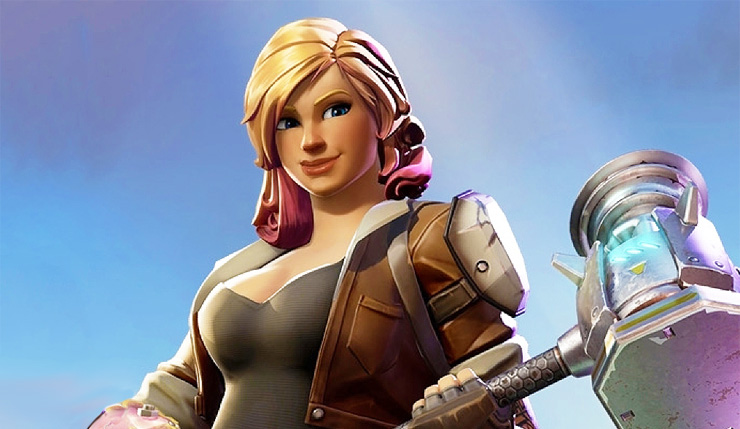 Fortnite just had a hell of a weekend. According to publisher Epic Games, Fortnite hit a new peak of 3.4 million concurrent players this past Sunday, which puts them in the same league as PlayerUnknown’s Battlegrounds and its Steam-topping 3.2 million player record. Now, Epic doesn’t specify where all these players came from (presumably, they’re adding their PC, Xbox One, and PS4 numbers together), and PUBG has never released combined PC and Xbox One stats, so it’s a bit of an apples to oranges comparison, but still, 3.4 million players at once is a lot.

Unfortunately, the stampede of folks rushing to play Fortnite and ultra-popular spin-off Fortnite Battle Royale crushed the servers, resulting in connection issues and outages. Thankfully, the folks at Epic were watching the situation closely (check out their very detailed post-mortem for proof of that) and promise to be better-prepared in the future.

In other news, Epic has just dropped a patch, which includes a new crossbow and Valentine’s Day skins for Fortnite Battle Royale, and tweaks for the Shooting Test limited-time mode. Check out the skins and full Fortnite version 2.4.2 patch notes, below: 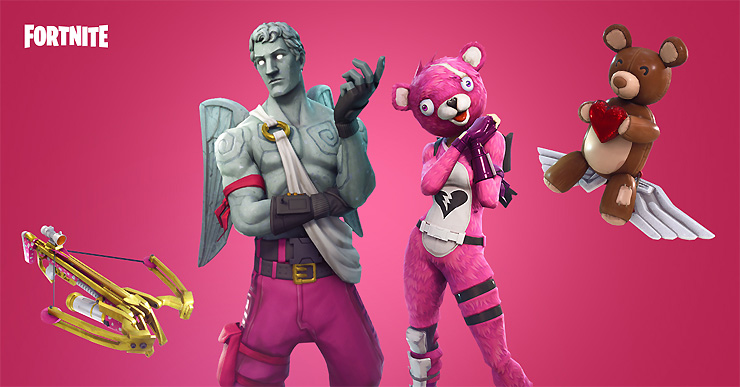 Epic released Fortnite, a cooperative base-building survival game, back in July of 2017, but it really struck gold when it launched the free-to-play spin-off Fortnite Battle Royale, which managed to snare over 40 million players in under four months. Both the original Fortnite and its Battle Royale offspring are available on PC, Mac, Xbox One, and PS4.