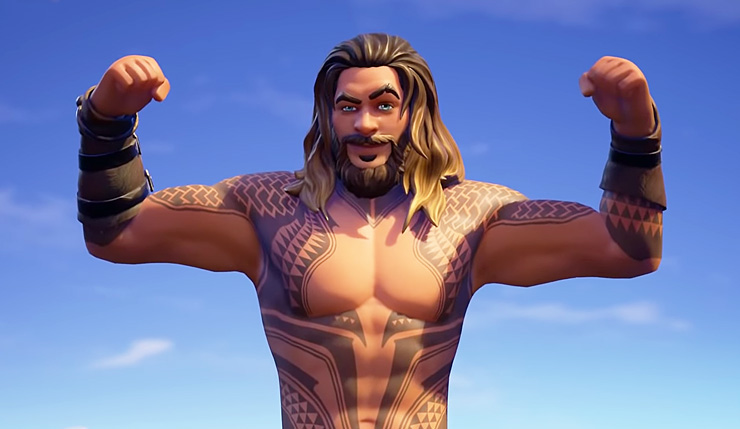 Fortnite Chapter 2, Season 3, entitled Splashdown, is finally here. Season 2 was originally supposed to end in April, but the COVID-19 pandemic and other issues conspired to keep it around for several weeks longer. Season 2 finally reached its climax a couple days ago with an in-game event that saw the storm engulf the Fortnite map, which is now largely underwater as Season 3 kicks off. You can check out the waterlogged Season 3 map, which includes some all-new locations below (click image for full resolution). 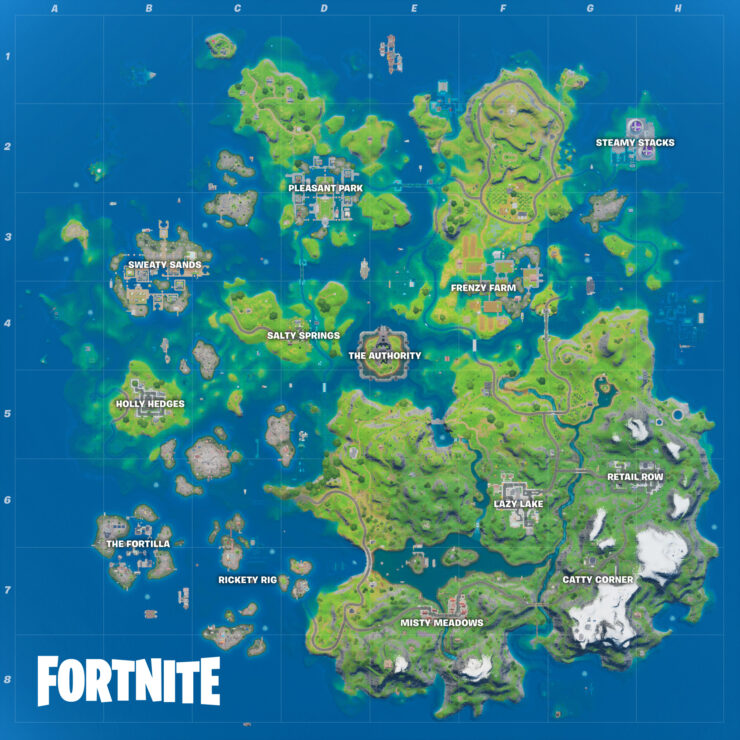 According to Epic, the floodwaters will recede throughout Season 3, unveiling new and altered locations. New vehicles, including some spiffy-looking sports cars, will be added as the water dries up. You can check out a teaser trailer for Season 3, below.

Of course, Season 3 comes with a new Battle Pass, which, as usual, will set you back 950 V-Bucks. Here’s a trailer for that.

And yes, that was Aquaman you saw in the trailer. As with past comic book crossovers, you’ll be able to earn an Aquaman skin by completing various challenges.

Here’s the basic rundown of what to expect from Fortnite Chapter 2 Season 3. Epic’s patch notes aren’t nearly as detailed as they used to be, but dedicated fans on Reddit are amassing a running list of all the changes.