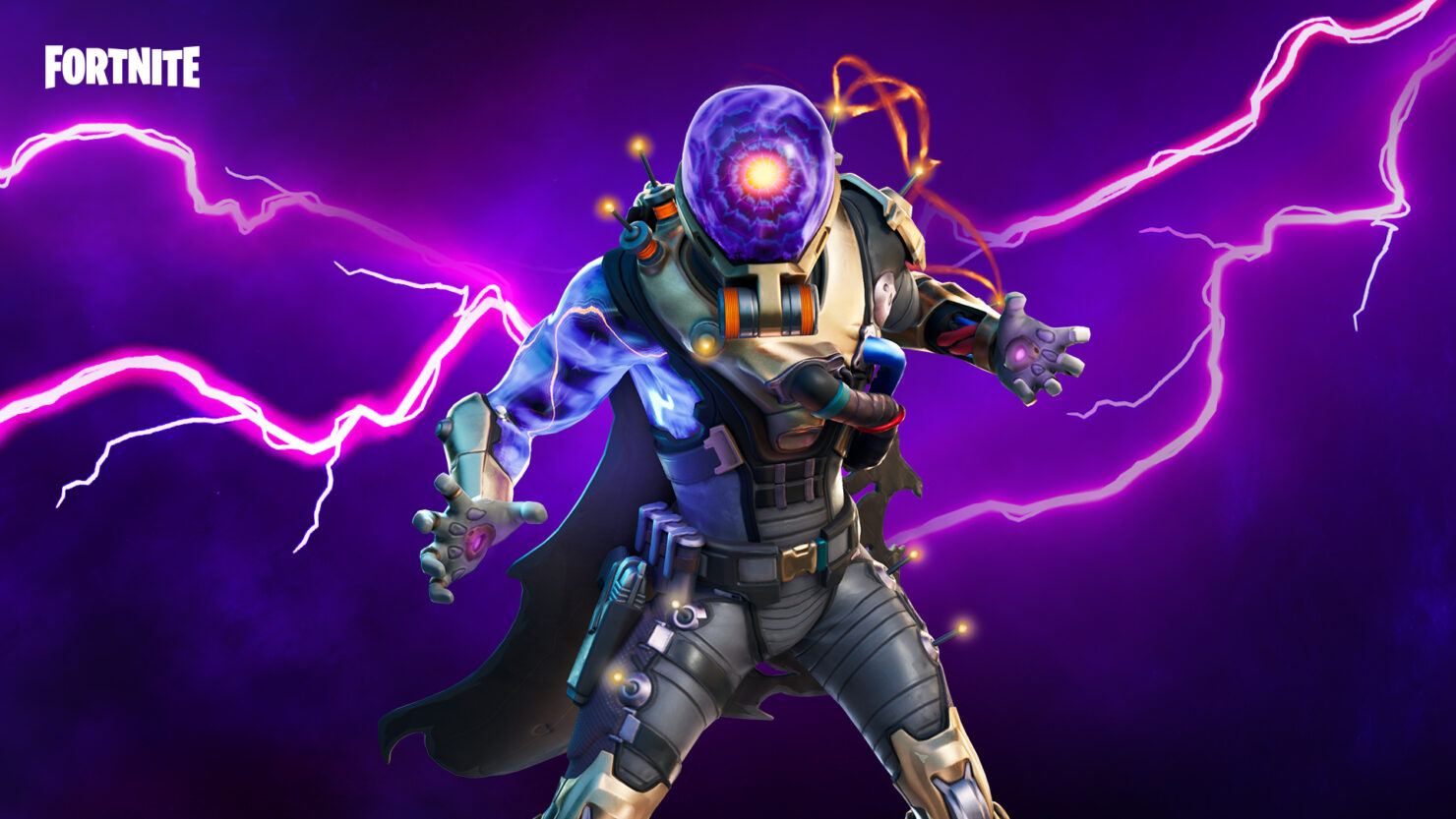 Fortnite's second season is coming to an end with another There's an ongoing loop with reports that 'it's not just a storm' coming to the in-game map. With tidal waves surging and sharks floating around the map, players are left wondering what's to happen to the ingame map of Fortnite's biggest season ender yet. It's so big, in fact, that servers have already hit maximum capacity for today's main event.

We've been following YouTube streamer gattu as he shows off live gameplay for Fortnite Season 2's final in-game event before this season comes to a close. With the first chapter of Fortnite ending in a black hole that left many players wondering if Fortnite would ever return, the mysterious Device could prove to be one of the flashiest events in Fortnite history. The in-game event is currently looping with a massive tidal wave set to engulf the island but it's only a matter of time before Epic Games crashes the whole thing down on players.

Each time the world resets, the player is seen briefly walking around in first-person mode for a few seconds. We haven't caught anyone being able to uncover any new secrets hidden within the office but with how creative Epic Games has gotten with the Fortnite events, we wouldn't be surprised if there were some one-time-only exclusive items hidden within.

The Storm rages on. Will Midas’ Machine break the Storm?

The Device is set to be activated on June 15 at 2PM ET. Space is limited! Show up 30 minutes early to help secure your spot and be there live. pic.twitter.com/NfCSSOvjGc

Fortnite's third season is set to begin on June 17th, two days after the latest apocalyptic event strikes Salty Springs. If you're looking to play Fortnite today, unfortunately all of the servers are dedicated to this one in-game event. Arena, Battle Royale, and even Creative mode are all disabled for the time being while this season-ending event is scheduled to take play.