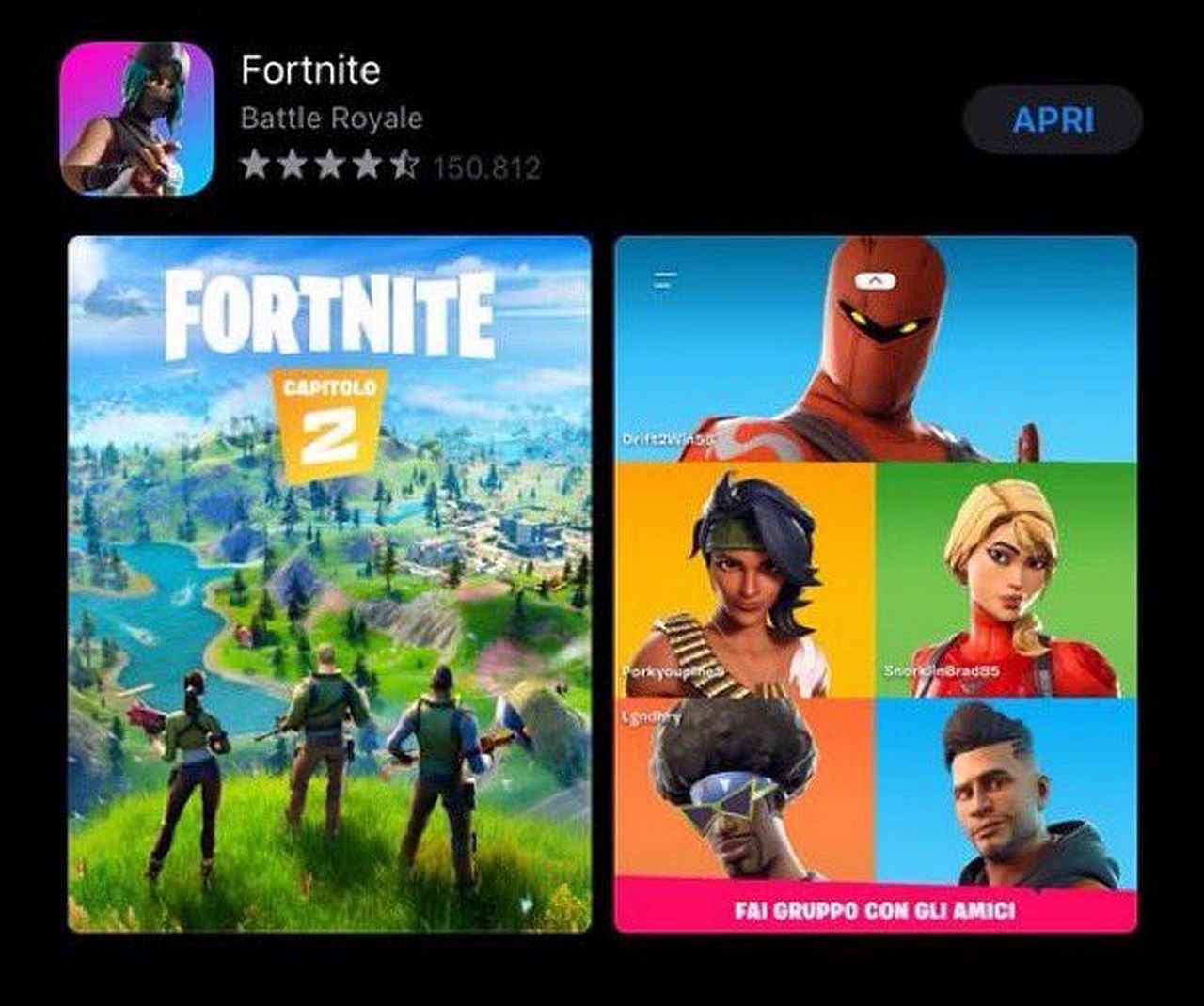 Yesterday, Fortnite's season 10 ended with an event which has completely deleted everything about the game. While Fortnite still cannot be played, it seems like the wait for it to come back is going to be much shorter than anticipated.

A few minutes ago, it's been confirmed that Fortnite Chapter 2 will begin in China on October 15th, which is just a few hours away at the time of writing. Nothing has been said about other regions, but it's extremely likely at this point that the new chapter will begin globally tomorrow.

Chapter 2 of Fortnite is confirmed to start on October 15 for chinese players. It's currently 9pm on October 14 in China. That means the Season could start at any second 3 hours from now. ?

Epic Games has yet to confirm anything regarding Fortnite Chapter 2, so we must take this with a grain of salt until an official announcement is made. It shouldn't take too long if Chapter 2 indeed begins tomorrow.

A leak from last week revealed that Fortnite will get a new battle royale map for Chapter 2 as well as new vehicles and more. Other enhancements teased for Season 11, such as the introduction of bots, should also go live together with Chapter 2.

In the next Season, we are adding Bots to Fortnite. They will behave similarly to normal players and will help provide a better path for players to grow in skill. Bots will work in conjunction with the new matchmaking system, and as your skill improves, you’ll face fewer Bots. Bots will not be present in Competitive playlists. This is another system that we will continue to update and iterate.