Fortnite Deletes Itself: Map And Menus Implode Into A Black Hole During ‘The End’ 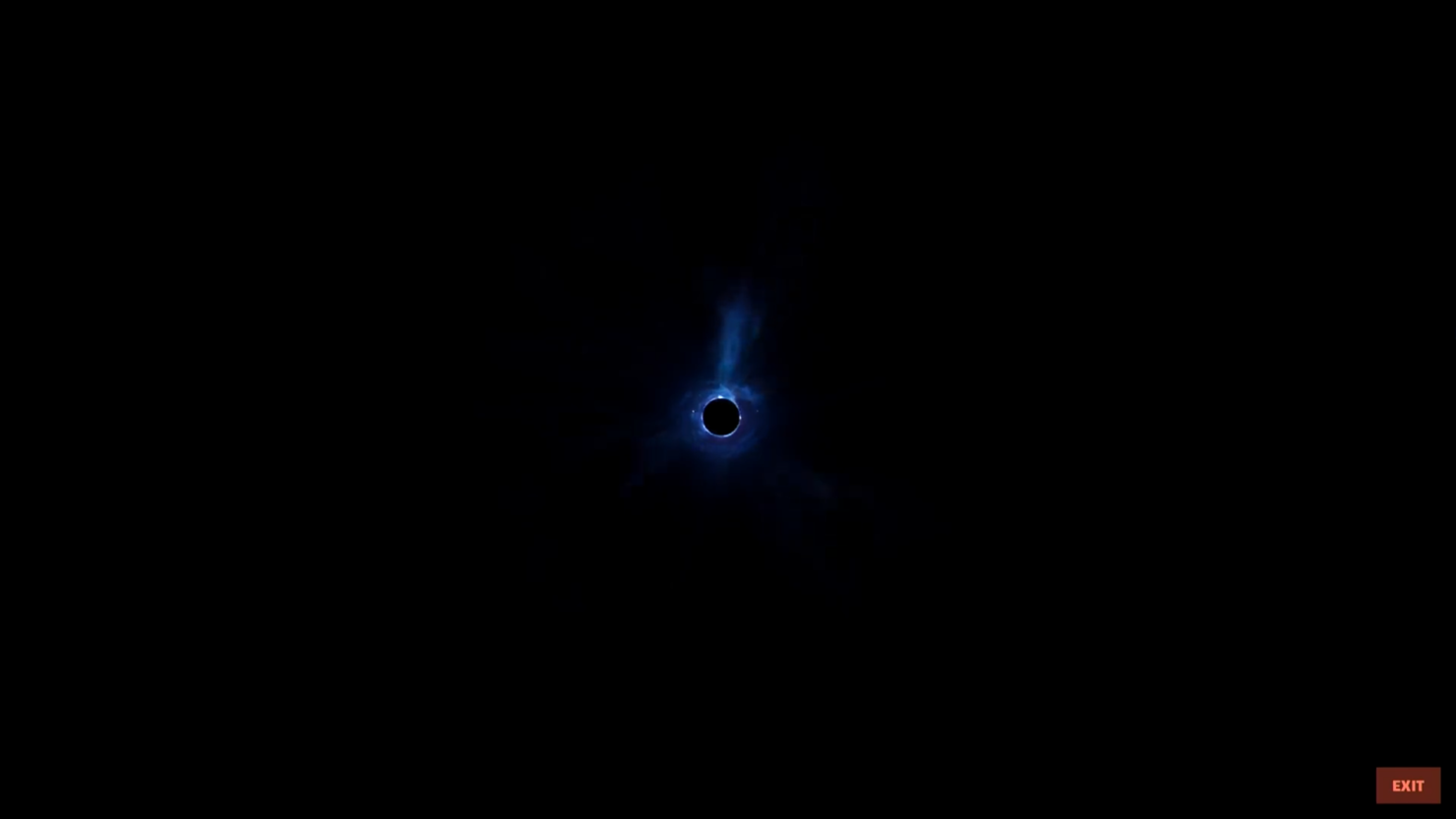 Everything Fortnite - and this includes the in-game menus and maps - have been sucked into a black hole during the season X finale of Fortnite, appropriately titled "The End". The game's social media accounts, servers, and forums have gone dark as well, with only an animation of the black hole visible. While some were quick to joke that Fortnite is over, this is an event that likely marks the end of Chapter 1 and an overhaul of the map that many Fortnite players called home.

'The End' of Fortnite: Game goes down signaling the end of Chapter 1

In what is probably one of the more 'Epic' (no pun intended) live-streamed events ever, 'The End' marked the virtual destruction of everything-Fortnite. Players during the fateful sequence witnessed a meteor crash into the center of the map, first causing players to be flung outwards but eventually get sucked into a black hole that formed from the remains of the map. At the same time, the lobby of the game saw similar animation and was quickly 'deleted'. Players were unable to login and only saw the singularity in its haunting glory along with an exit button.

Here is the recap of the final sequence:

Players that were able to enter the Konami code during the destruction sequence were able to play a minigame. Fortnite has been responsible for evolving the Battle Royale genre to quite an extent but this level of immersion for an in-game event is awe-inspiring. As of right now, everything related to Fortnite has gone dark.

The website, forums, game services, and even the store are offline. Here is how 'the end' appeared from the lobby:

How “The End” event appeared from the lobby! #Fortnite pic.twitter.com/Gvcn43zSzU

This is almost certainly a transition to Chapter 2, which was previously leaked and is expected to have new in-game mechanics (boats!) and a revamped map. While other battle royale titles frequently update their worlds, Fortnite stuck to its legendary map, until now at any rate. This was the terrain that all Fortnite veterans teethed on. In what is almost certainly a bittersweet ending for players, considering it seems very likely that the original map is gone for good (at least for now), maybe its time for Fortnite to finally be released (it's technically still in Beta) as well.

The hype of 'the end' of Fortnite has reached a level I have frankly never seen before. The event is trending and the hype for Season 11 is building to a frenzy. It also marks a reset point in the history of the game as a brand new map is introduced (and also a point for new players to jump in as a major advantage for older players is removed). Fortnite's youtube live stream (currently showing a black hole) is one of the most-watched live events in the history of youtube and the start of Season 11 should get a ton of eyeballs.

Popular internet netizens like Elon Musk were also quick to jump in on the joke:

As of right now, the Fortnite live stream is still showing the black hole: