Epic Games have showed off the Fortnight at Apple’s World Wide Developer Conference today, and also released a gameplay trailer which can be viewed below:

Fortnite is centred on a scavenge by day and fight by night scenario. It will be the first game from Epic to utilize Epic's Unreal Engine 4 and is currently set for release in 2015. 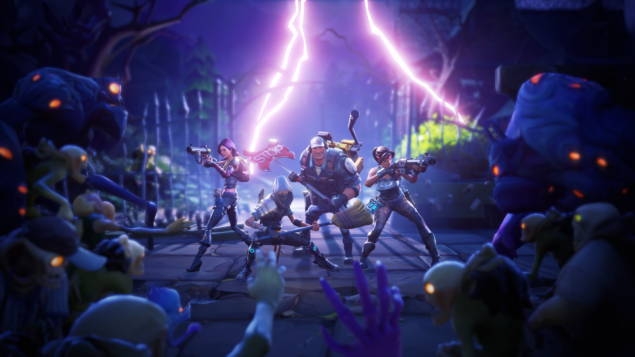 Fortnite is described as a co-op sandbox survival game

The game is about exploration, scavenging items, building fortified structures, and fighting waves of encroaching monsters. Players will work together to scavenge items they can use for building by day to build their fort, and by night defend it from the zombies. Building will be a core mechanic in the game, and there will be "a lot of loot" buried within. 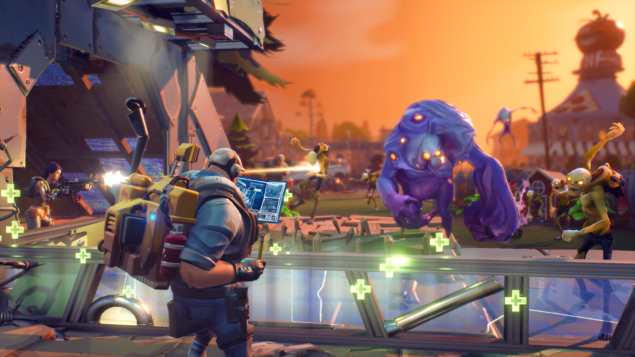 Players can build and edit each wall of their fort with a 3x3 grid, lay down stairs, roofs, and windows, sculpting them to suit a particular need. Epic Games Poland (formerly known as Epic Games's subsidiary People Can Fly) will also be working on the title. Due to these gameplay element, the game is described as "Minecraft meets Left 4 Dead" by Tim Sweeney, the founder of Epic Games.