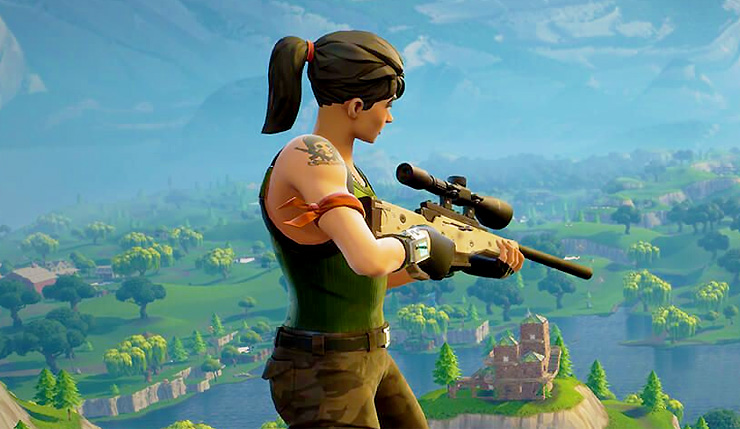 Fortnite has fired off its latest update, and this one is all about sniping. The Heavy Sniper Rifle, which was first uncovered by data miners a few weeks back, makes its debut, and the Sniper Shootout Limited-Time Mode makes its return. A new mode, Soaring 50s, has also been added – this 50v50 battle lets you redeploy your glider and adds extra bounce and launch pads so you can grab some air. Finally, the classic Save the World mode is getting the new Machinist Hero, Thora.

Check out the full notes for Fortnite patch 5.21, below: 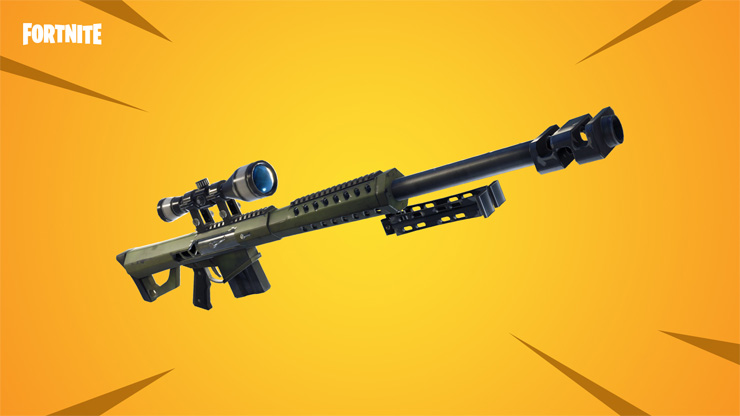 This mode is a twist on the traditional 50 vs 50 mode, featuring an extra emphasis on mobility. Gliders can be re-deployed when falling from large heights. Additional Impulse Grenades, Bounce Pads, and Launch Pads will be spawned throughout the map. Jump in and soar to new heights!

In this limited time mode, players will do battle using sniper rifles. May the best aim win! 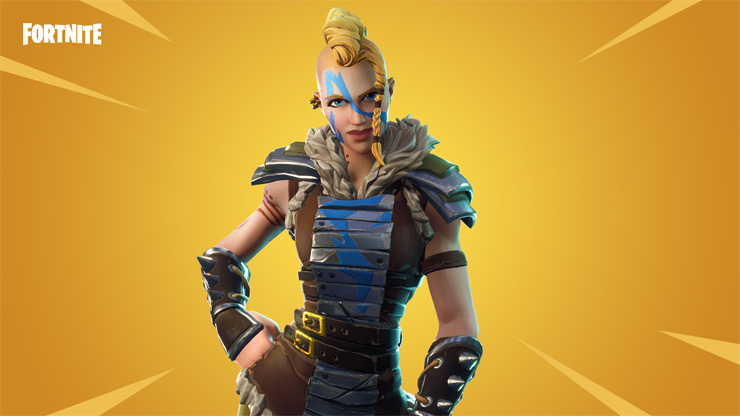 Removed the Power Rating restrictions on Challenge the Horde missions.

Not the biggest update, but the Heavy Sniper Rifle should be a handy item, and the Soaring 50s mode sounds like fun.