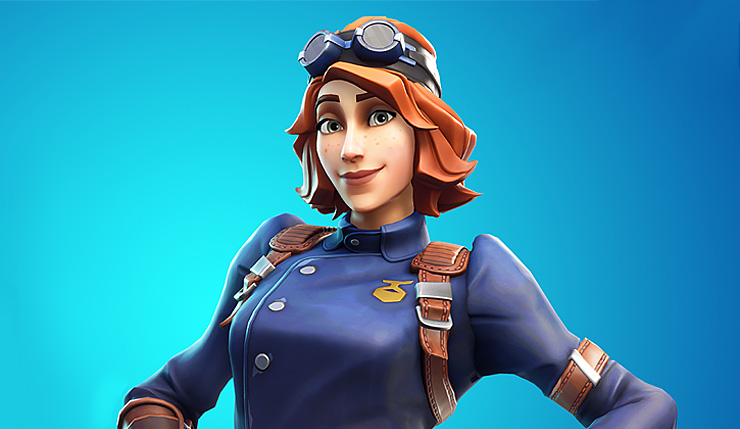 It’s been a while since we’ve got an update on how many people are playing Fortnite, but don’t think for a second that’s because the game’s popularity is waning. According to Epic Games there are now over 200 million registered Fortnite players, which is up from the 125 million figure they released in June. Of course, not all those 200 million accounts are active, but it’s still a damn impressive number.

In other news, Fortnite has received its latest update, which includes the Team Rumble Limited-Time Mode, Epic and Legendary shotguns, and a new Hero and quests for Save the World. Check out the notes for Fortnite update 6.31, below: 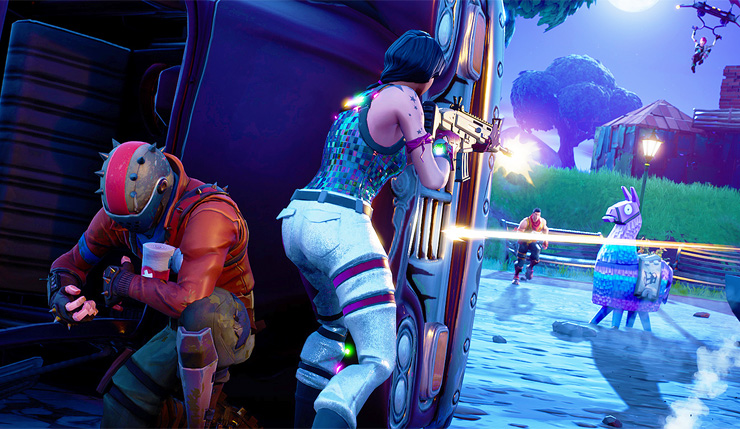 Two large teams fight for the Victory Royale in an action-packed mode where the first team to get 100 eliminations wins!

Added functionality that allows the placement of map markers in the world without needing to go into the fullscreen map.

Added the ability to pick up and throw back Dynamite with a lit fuse. 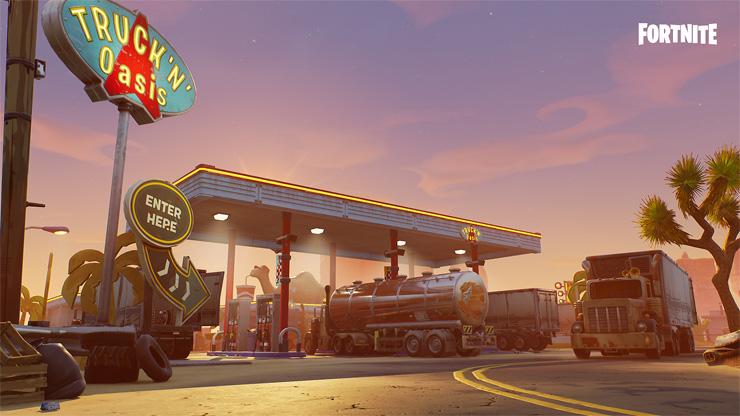 Six Feet Under shovel added to the Weekly Store.

Fortnite update 6.31 will also add the ability to gift items from the in-game shop, for those kids who only want Fortnite stuff from Santa. You can get more details, here.