The iPhone X left quite a mark in the smartphone industry. We are seeing the age of the notch. We have them now on several Android devices and we're expecting flagship devices like the OnePlus 6 to come with a notch as well. Google in its Android P also featured support for a notch that resembles that of the iPhone X. The search engine giant has not only added support for it but has also provided support for different sizes. However, it looks like the notch is not the only thing that Android P will be coming with. Google is testing a brand new navigation bar for Android P which is pretty reminiscent of the iPhone X as well.

By accident, of course, Google unveiled the new navigation bar in an Android developer blog post. While the screenshot was previously added, the company removed it after some time. However, the internet is pretty vast and what goes up there stays up there because you just know someone already has a cached copy of it. 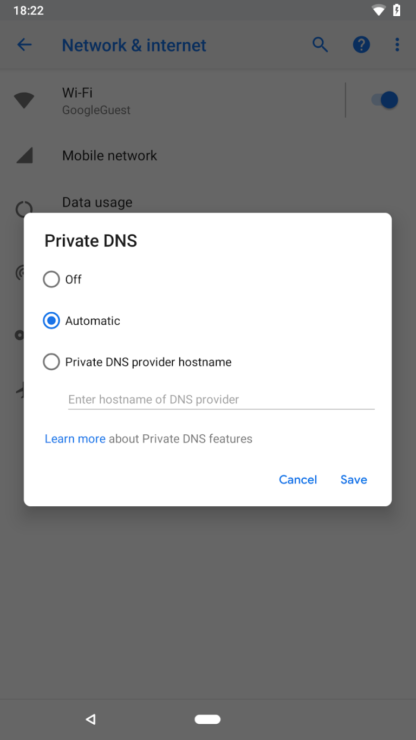 Judging on the bases of the leaked screenshot, Google has kept its back button in place. However, the report further elaborates that the back button will only appear when it is required. So there's a bit of controversy here. Gestures on the iPhone X are pretty nifty, allowing you to operate controls quite easily.

Nonetheless, we are also not sure whether the navigation bar in Android P will make it to the final version not. Google has previously tested features and then dropped them in the master build. However, even though adding gesture support in Android P is a feature taken directly from Apple's books, it will surely allow developers to take advantage of full-screen smartphones and bezel-less displays.

At this stage, it depends on Google whether it wants gesture support added or not. There will be more to the story, so be sure to stay tuned in for more details.

This is all for now, folks. What are your thoughts on Android P receiving a navigation bar? Do you think advance gesture support is coming to Android? Let us know in the comments.