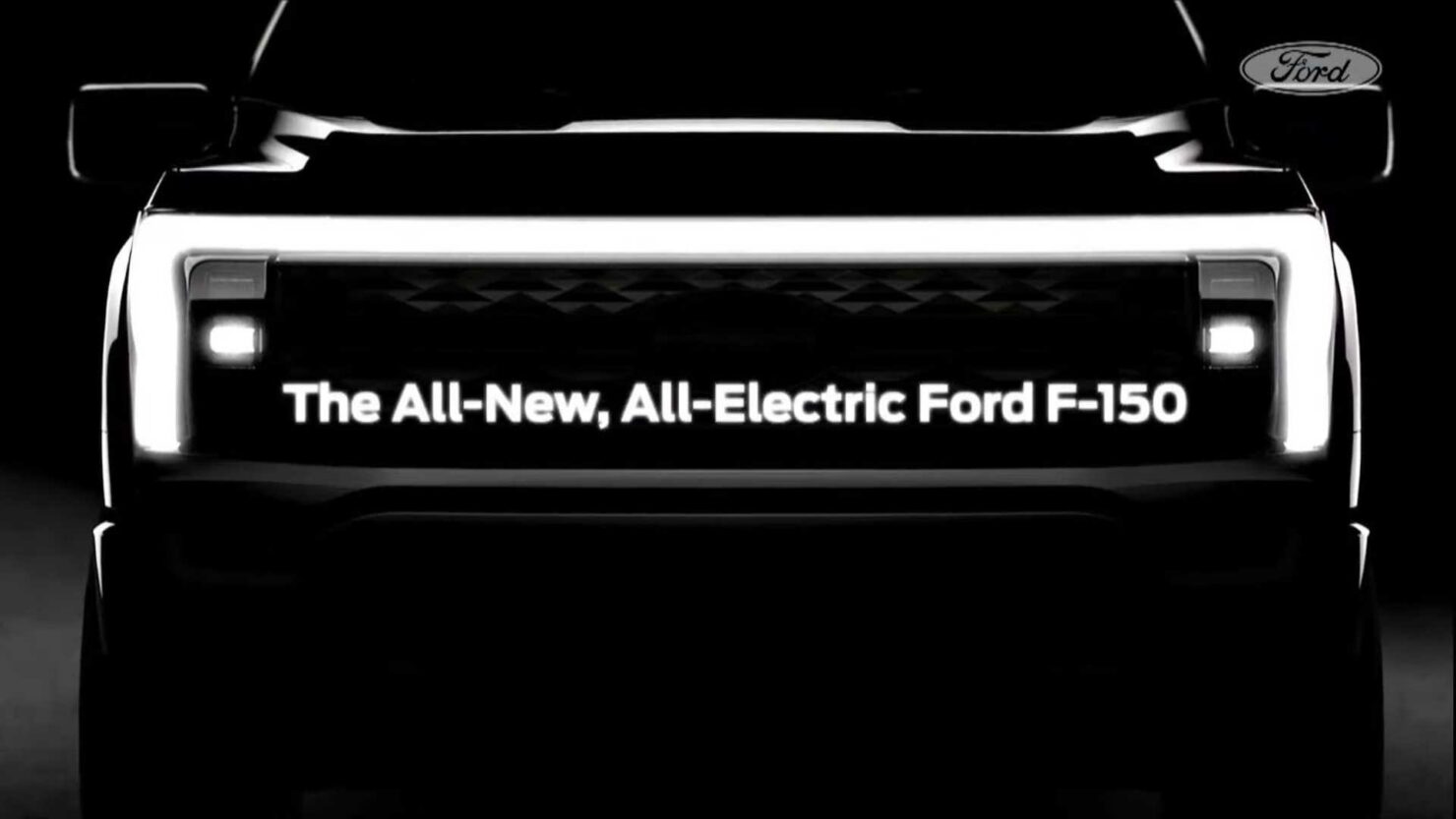 Ford (NYSE:F), the iconic American automaker, has been slow to exploit the ongoing global trend toward electric vehicles. However, the company seems to be compensating for its initial lack of alacrity by expediting its synchronized EV push.

Today, Ford revealed key details regarding its $11.5 billion global electrification plan. Out of this sizable fiscal pie, the company will invest around $3.2 billion in its American manufacturing facilities.

As per the details, Ford has selected its Kansas City Assembly Plant in order to build the E-Transit van, expected to be revealed on the 12th of November 2020. As per the preliminary details, the E-Transit will be available in three configurations – Chassis Cab, Cutaway, and Cargo Van models. Expected to be launched in late 2021, the van features an integrated battery setup to maximize cargo space.

Of course, the Kansas plant will also play an instrumental role in building the all-electric Ford F-150 truck that was revealed back in September 2020 after having faced a hefty delay. The company has already invested $300 million in the Kansas facility for the electric F-150. However, the truck’s final assembly will take place at the new $700 million Rouge Electric Vehicle Center in Dearborn, Michigan. As a refresher, the electric F-150 will include dual electric motors, designed to deliver more horsepower and torque than any conventional F-150 available today. It will also feature a giant front truck as an additional cargo space. In a crucial insight, Ford noted in today’s press release that it has increased its initial production plans by around 50 percent in light of the healthy demand for the electric F-150.

Capping Ford’s current electric plans, the Mustang Mach-E will start arriving at dealerships next month. Manufactured in Cuautitlan, Mexico, the EV offers electric all-wheel drive, with front and rear motors distributing power to each axle independently. The Mach-E offers an EPA range of 230 miles and will start retailing at $42,895 (before the application of federal tax credits).

Ford’s President of the Americas and the International Markets Group, Kumar Galhotra, observed in the press release today:

“Ford’s strategy is different – we are delivering affordable, capable electric vehicles in the heart of the retail and commercial market rather than six-figure status vehicles.”

“With a stunning Mustang Mach-E crossover, an all-electric F-150 and the new E-Transit, our first wave of EVs in North America will introduce a whole new generation to EVs.”

Additionally, Ford is investing around $150 million at its Van Dyke Transmission Plant in Michigan to build e-motors and e-transaxles from 2021 onwards. In Canada, Ford will spend around $1.35 billion to upgrade its Oakville Assembly Complex in Ontario for the manufacturing of BEVs from 2024 onwards.

Ford's stock price is marginally higher in today's pre-market session. Since the low of $4.01 on the 23rd of March, the stock has registered a gain of over 100 percent.