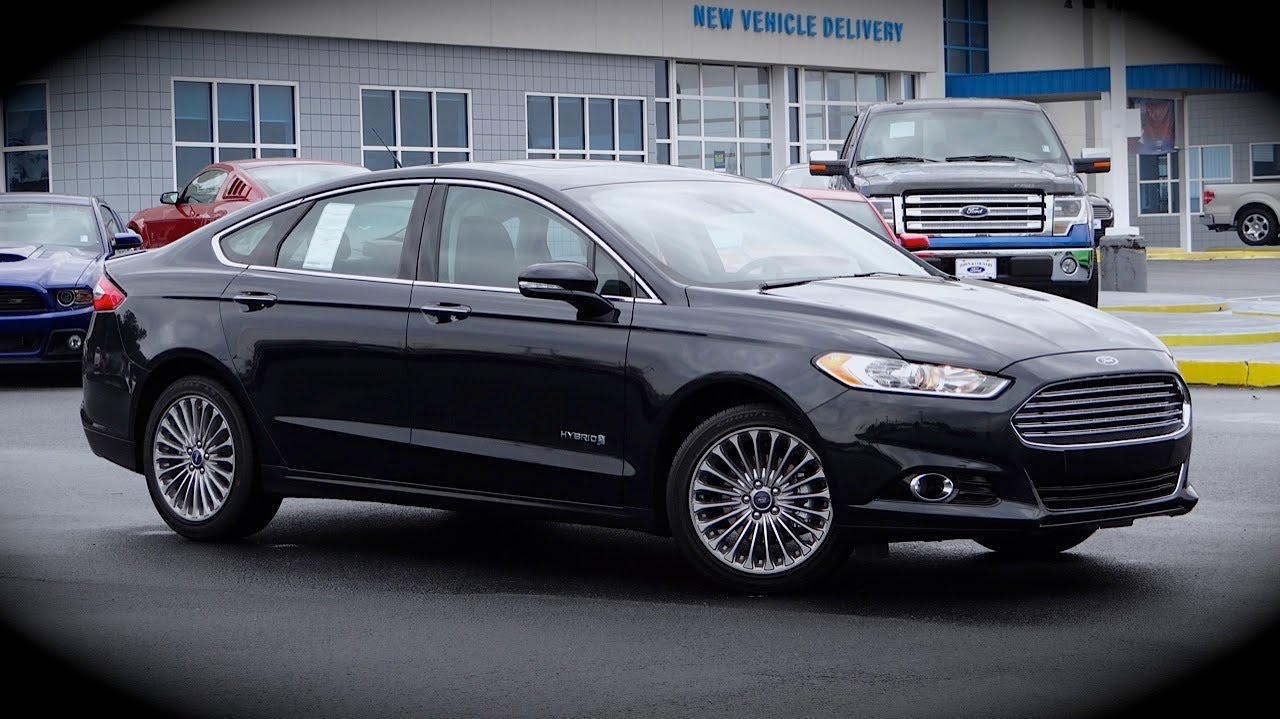 When oil prices reached a historic low last year it was assumed that plug-in-hybrid sales would be affected. But the opposite was true, at least for Ford Motor Company. The company saw some good year over year (YoY) growth in the sales of its plug-in-hybrid lineup in the year 2016. The overall number of hybrids that Ford sold last year was 23,895, which is not really much if you look at it in absolute terms. But relatively speaking this is a large chunk of the overall sales of plug-in-hybrids last year.

The sales increased by 38 percent YoY and if you look at the current plan of the company it is quite modest. The lineup is only focused on a few market segments and there’s not a lot of hype being created, but Ford has big plans for its plug-in-hybrid lineup and will be likely expanding it from this year onwards till the year 2020.

The current lineup that Ford offers consists of, Fusion Hybrid, C-MAX Energi, Fusion Energi, Focus Electric and the C-MAX Hybrid. Out of these the Fusion Energi saw an increase of 63 percent from its previous year sales; this was the highest growth in sales during the year for any one car in the lineup. All this significant increase in sales allowed Ford to get an 18 percent recorded market share in the whole electric vehicles market in the most recent sales year.

The great seller out of the Ford hybrid lineup is the Energi, which saw sales double in the area of New York and also saw good sales numbers in both LA and California as a whole. It’s not really a surprise that the coasts are great selling spots for these vehicles. Ford made an emphasis on this point that the increase in sales is really remarkable because usually the opposite direction is taken by customers when oil prices go down.

Ford has noted a shift in consumer behavior

There is a sudden decrease in the interest towards electric vehicles in the event of bearish oil prices. In addition they also made note of the fact that car sales as a whole have gone down last year as compared to the sales of SUVs and crossovers. This sudden shift in market dynamics could help Ford in the long run. It also gives Ford another good reason to stay committed to its goal of offering a full range of 13 electric and plug-in-hybrid vehicles by the year 2020. This range will include a fully electric SUV too, but this will be a very young category for the company.

The company will still make all efforts to bank this opportunity of the ever-increasing trend of SUVs and crossovers and will hopefully be successful in the long-term. All of this will also have a positive impact on the world we live in and hopefully one day we can make this world a better place with as minimum emissions as possible.