How do You Force Quit an App on iPhone X? Here’s How 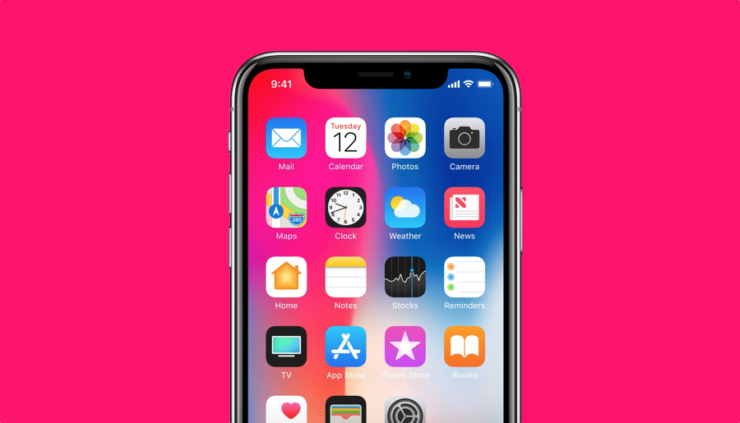 Since the Home button is now gone, here's how you will force quit apps on the brand new iPhone X.

Want to Force Quit an App? There's a Gesture for That.

Well, first and foremost you bring up the app switcher. You can do that by swiping up from the bottom of the display and hold your finger on the center of the screen for a second. You'll see all your app cards here. Now, tap and hold on any app until you see a little red '-' sign on the top left of every app. Swipe up to get rid of that app. In order to return to business, just tap on the empty area at the bottom of the app cards. That's how you force quit an app on Apple's brand new iPhone X.

Apart from getting rid of unresponsive apps, people force quit apps in the hope to save battery life. Let me make something really clear right now: closing apps from the app switcher does not help in saving battery life at all. In fact, it makes it even worse. Because when you load that app once again, it loads everything from scratch, taxing the processor and writing the app all over in memory. So basically, it's a bad idea and everyone should stop doing it.