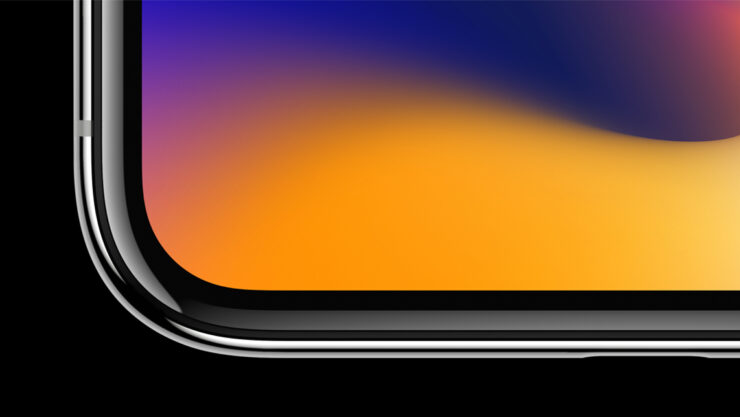 A foldable smartphone and several models of this particular version will make a debut earlier than expected. Nearly all top mobile manufacturers including Apple, Samsung, LG, Huawei, Lenovo, Oppo, and ZTE have filed patents related to foldable phones, but it seems like the major Android phone makers are eager to release them in the market first.

Apple Has Still Has Plans to Make a Foldable Smartphone, but That Might Arrive in 2020, Not 2018

If Apple’s previous patent filings are anything to go by, they aren’t the best predictor of product launches. Based on the number of tech companies hoping for a breakthrough in foldable phones, DigiTimes thinks it will not be long until one of them cracks it and presents to us the first ever foldable smartphone.

DigiTimes might be right this time though. If you trace the history, you would see that clamshell designs were big in the market and regularly seen on smartphones and feature ones. The screen was in one-half and the keypad was in the other. The design helped companies create bigger devices that were easy to carry around. We have already seen folding Android smartphones in the market with displays on both the sides. However, those were two separate displays, not folding ones.

A report originating from Korea says Samsung is likely to unveil a foldable smartphone this year, but it might not retail until 2019. The same report claims that Huawei will be the first company to launch a foldable phone. Apple is also working on a foldable iPhone, with some reports suggesting that Apple fans might not even shy away from paying a premium if the company does introduce a unique device such as this.

Apple is taking this one step at a time because the manufacturing process is indeed going to be a delicate and complicated one. The company will first perfect a gently curved display. In fact, the iPhone X already has a curved screen, with its bottom tucked inside the casing to achieve that bezel-less look.

Even Microsoft has been rumored to be working on a foldable smartphone. The race is on so let us see which OEM will be the first one to commercialize a foldable screen-handset.