Google’s Foldable Pixel to Arrive in 2022, but Will Get a Downgrade in the Camera Department 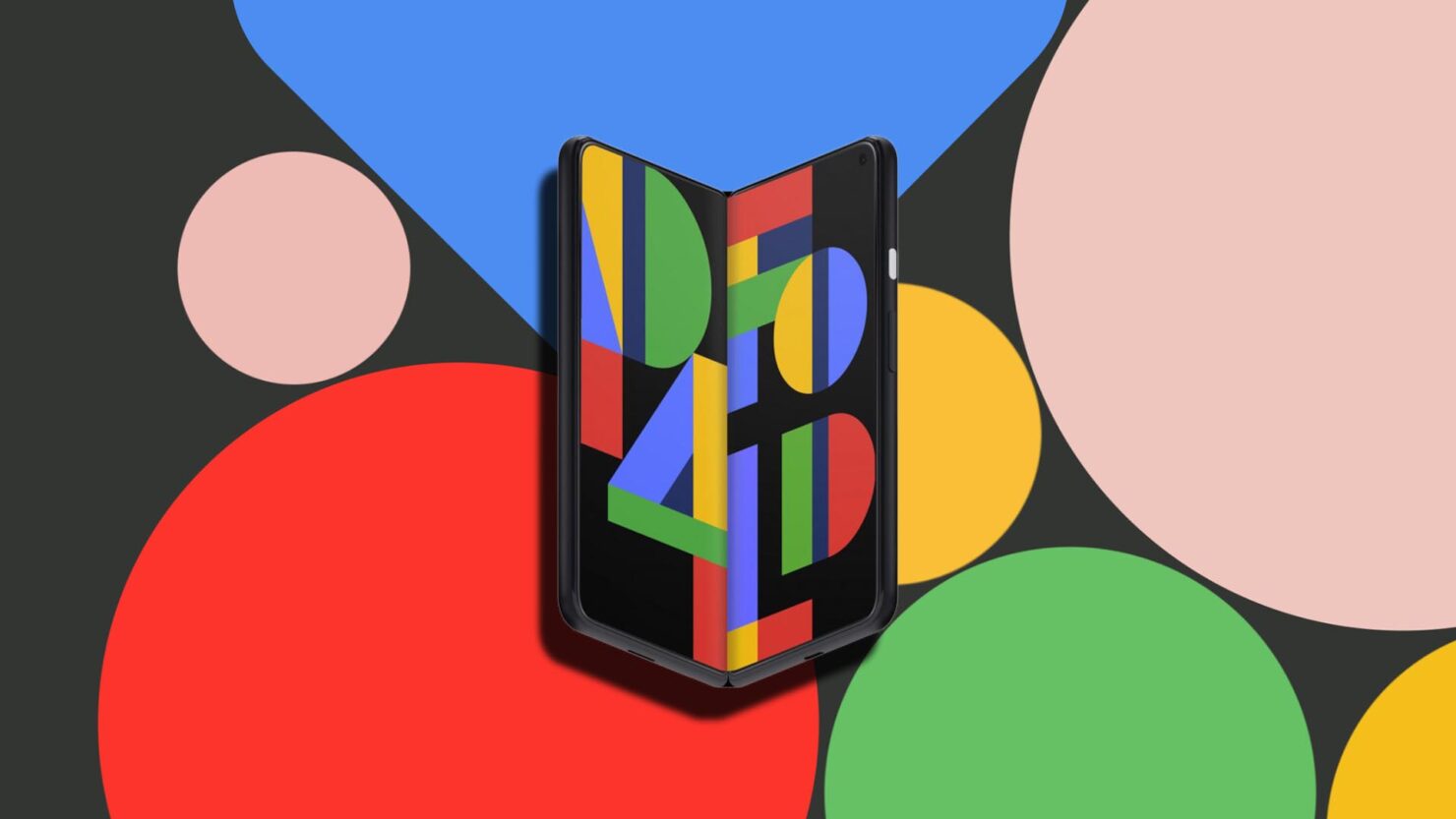 The Pixel 6 and Pixel 6 Pro were the only flagships Google was going to announce in 2021, meaning that chances of seeing a foldable Pixel in 2021 are slim to none. Fortunately, that is not to say that the company is delaying its first attempt at a foldable flagship, it is just that you will have to wait a little while longer and bear with a few compromises. According to the latest evidence, the upcoming handset might feature an inferior camera setup compared to the Pixel 6 and Pixel 6 Pro.

The 9to5Google’s APK teardown team discovered files associated with the latest release of the Google Camera app that the foldable Pixel’s codename is Pipit, and instead of the new GN1 sensor on the Pixel 6 and Pixel 6 Pro, the upcoming handset will likely use a 12.2MP IMX363 that was featured on the Pixel 3. Next up comes the ultrawide unit, with the details suggesting that there will be a 12.2MP IMX386 sensor.

One thing to keep in mind is that this camera is tagged as ‘Folded’ so it might only work if the foldable Pixel is closed, though this information is unconfirmed. Moving on, the report claims that the device will tout two 8MP IMX355 sensors, with one tagged as ‘inner’ and the other as ‘outer.’ It is possible the foldable Pixel churns out the same quality of selfies whether it is folded or unfolded, so that is something to look forward to.

Overall, it is disappointing to see that the report talks about the foldable Pixel sporting an inferior camera setup compared to the Pixel 6 and Pixel 6 Pro, though Google could use its computational photography magic to reduce the image quality gap. Still, that magic will only go so far, and we believe that the reason the foldable Pixel will feature this camera configuration is to maintain its slim form factor.

Keep in mind that both the Pixel 6 and Pixel 6 Pro feature large-sized sensors, which is why those cameras needed to be arranged in a horizontal position. There is also no exact release timeline for the upcoming foldable handset, but we feel that the unveiling could happen when the Pixel 7 and Pixel 7 Pro are being geared for a release. As for its internals, we would be surprised if the foldable Pixel does not feature the second-generation Tensor, which Google has reportedly started development work on.

Are you excited about the foldable Pixel’s release in 2022? Let us know down in the comments.