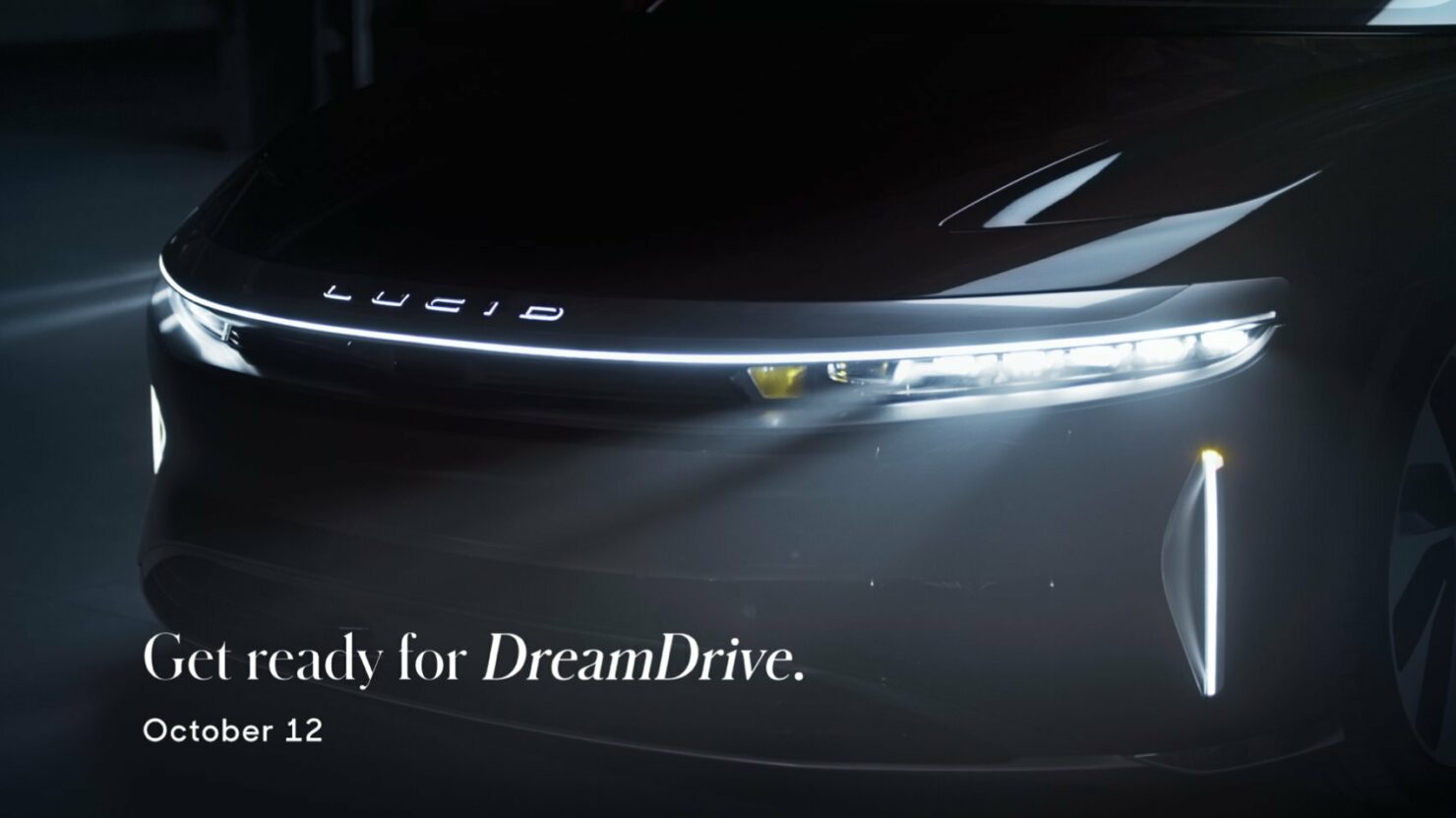 Lucid Group (NASDAQ:LCID) has managed to keep the key details of its Advanced Driver Assistance System (ADAS) under tight wraps. Well, no longer. At a dedicated event today, the company officially unveiled the DreamDrive, an SAE Level 2 ADAS that will debut on the Lucid Air EV.

Until now, Lucid Group had only revealed scarce details about the DreamDrive. For instance, we know that the proprietary ADAS features 32 sensors, including cameras, radar, ultrasonic tech, and a high-resolution LiDAR.  The company is also actively working toward Level 3 autonomy.

Bear in mind that Lucid Group had announced back in 2020 that its DreamDrive leveraged technology from a diverse group of companies, including Here, Continental, and Bosch. While that press release did not specifically mention Intel’s (NASDAQ:INTC) Mobileye, readers should note that Lucid Group had entered into an expansive autonomy-focused partnership with Intel’s mobility unit in 2016.

Interestingly, Lucid Group’s DreamDrive had continued to spur speculation in the runup to today’s event, given the intriguing web of connections between some of the companies that are providing source components for the ADAS. For instance, Continental and Intel have both invested in AEye (NASDAQ:AEYE), a company that specializes in artificial perception. Additionally, even though Mobileye currently sources its LiDAR sensors from Luminar (NASDAQ:LAZR), it plans to switch to an in-house solution by 2025, perhaps spurred by Intel’s ongoing relationship with AEye. Moreover, as we had noted in a dedicated post yesterday, given that Mobileye’s TRUE REDUNDANCY™ ADAS solution and Lucid Group’s DreamDrive both incorporate a similarly eclectic mix of sensors, there is a high likelihood that the DreamDrive leverages at least certain aspects of Mobileye’s autonomous driving technology.

This brings us to the crux of the matter. Lucid Group has now removed the wraps from its in-house ADAS.

Well, the presentation reiterated DreamDrive elements that are already known, revealing only small additional tidbits. We already know that Lucid Group’s ADAS features 32 sensors, including cameras that enable a 360-degree view, short-range and long-range radar, LiDAR, and an ultrasonic sensor. Currently, the highway-assist functionality of DreamDrive allows lane-centering, adaptive cruise control that can maintain a safe distance from objects, autonomous emergency breaking, and driver monitoring for continuous vigilance. Additionally, the DreamDrive-enabled EVs are able to park autonomously as the system identifies parallel and perpendicular parking spots and then enters or exits these spots on its own.

It should be noted though that the current iteration of Lucid Group’s ADAS is fairly limited in scope and quite deficient, especially when compared with Tesla’s Autopilot. Nonetheless, the company does intend to introduce highway lane change assist soon, eventually transitioning to complete highway autonomy by delivering OTA updates.

Crucially, Lucid Group chose not to provide any in-depth information regarding its ADAS component sources today.

Given the dearth of new information in the presentation, it is hardly surprising that Lucid Group shares are tanking right now, having given up all of their gains for the day.