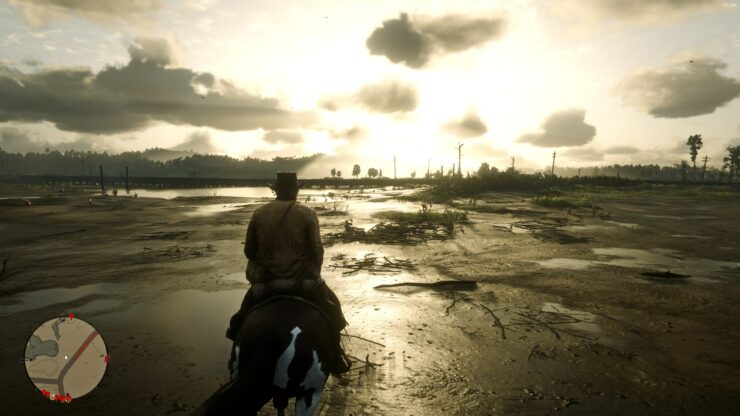 The very first Red Dead Redemption 2 PC mods have been released following the launch of the popular title on PC.

Rockstar Games’ action-adventure is now finally available on PC and the very first mods have already been released by the modding community. While there are more mods available on Nexusmods and RDR2mods.com, we wanted to highlight two specific mods today – the RDR2 Photorealistic ReShade mod and the ‘Morgan The Joker’ mod.

As expected, the photorealistic ReShade mod enhances the game’s colors, shadows, tonemapping and sharpness on PC. The game already looks amazing but this Reshader makes the action-adventure look even more impressive. We’ve included a video alongside some screenshots from the mod in action down below:

The Photorealistic ReShade mod can be downloaded through here.

The second mod is quite hilarious and should be appreciated by fans of the Batman villain, the Joker. The Arthur Morgan Joker modification is a re-texture mod that adds paint to the face of Morgan, resembling The Joker. 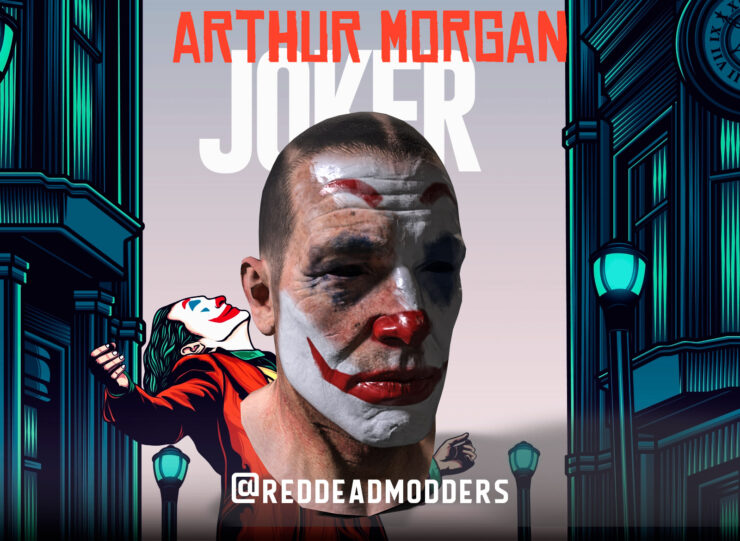 The Joker Mod for RDR2 can also be downloaded through Nexusmods.

In other RDR2 PC related news – Rockstar Games has updated its Rockstar Games Launcher as it suffered from some crashing issues when launching Red Dead Redemption 2 through the launcher. You’ll find the release notes for this update down below:

Red Dead Redemption 2 is available globally now for PC, PlayStation 4 and Xbox One.

Thanks to our reader Richard for the tip!