First-Person Survival Horror Outlast 2, has received its first high quality visual, and its rather terrifying. 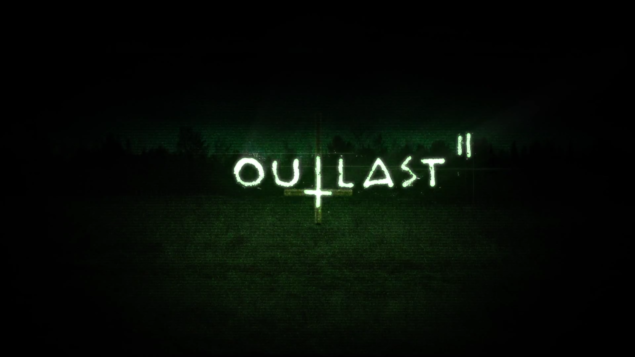 Developer of the sequel to the original Outlast, Red Barrels Games, released the image recently. Red Barrels released a teaser for the sequel last October, other than that, not much is known about the title. Check out the teaser from October, below.

"We’re in full control of what we ship and when we ship it," says Red Barrels President Philippe Morin. "For the first Outlast, we were in a rush to release the game before running out of money. Because more than 3.5 million players have played the first game, we’re now in a position to make decisions based on our ambitions.", according to an article on Polygon. 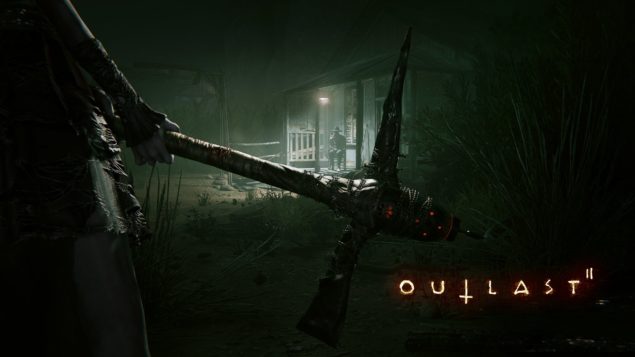 The gruesome Outlast 2 visual which shows a terrifying weapon

Judging from the visual released, using weaponry might very well be possible.

Outlast 2 is scheduled for a release Fall 2016 for PC, PS4, and Xbox One. For more info, check out the game’s Steam page.

Outlast 2 is the sequel to the acclaimed survival horror game Outlast. Set in the same universe as the first game, but with different characters and a different setting, Outlast 2 is a twisted new journey into the depths of the human mind and its dark secrets.

No conflict is ever black and white. But once the dust has settled, the victors get to decide who was right and who was wrong. Who is good and who is evil. Human nature pushes us to extremes of violence and depravity, which we then justify by divine inspiration and a promise of paradise to come. Horror rises from desperation and blind faith. OUTLAST 2 will test your faith, pushing players to a place where going mad is the only sane thing to do.

The original Outlast released back in 2013, and can be considered quite a success with 3.5 million players having played it.