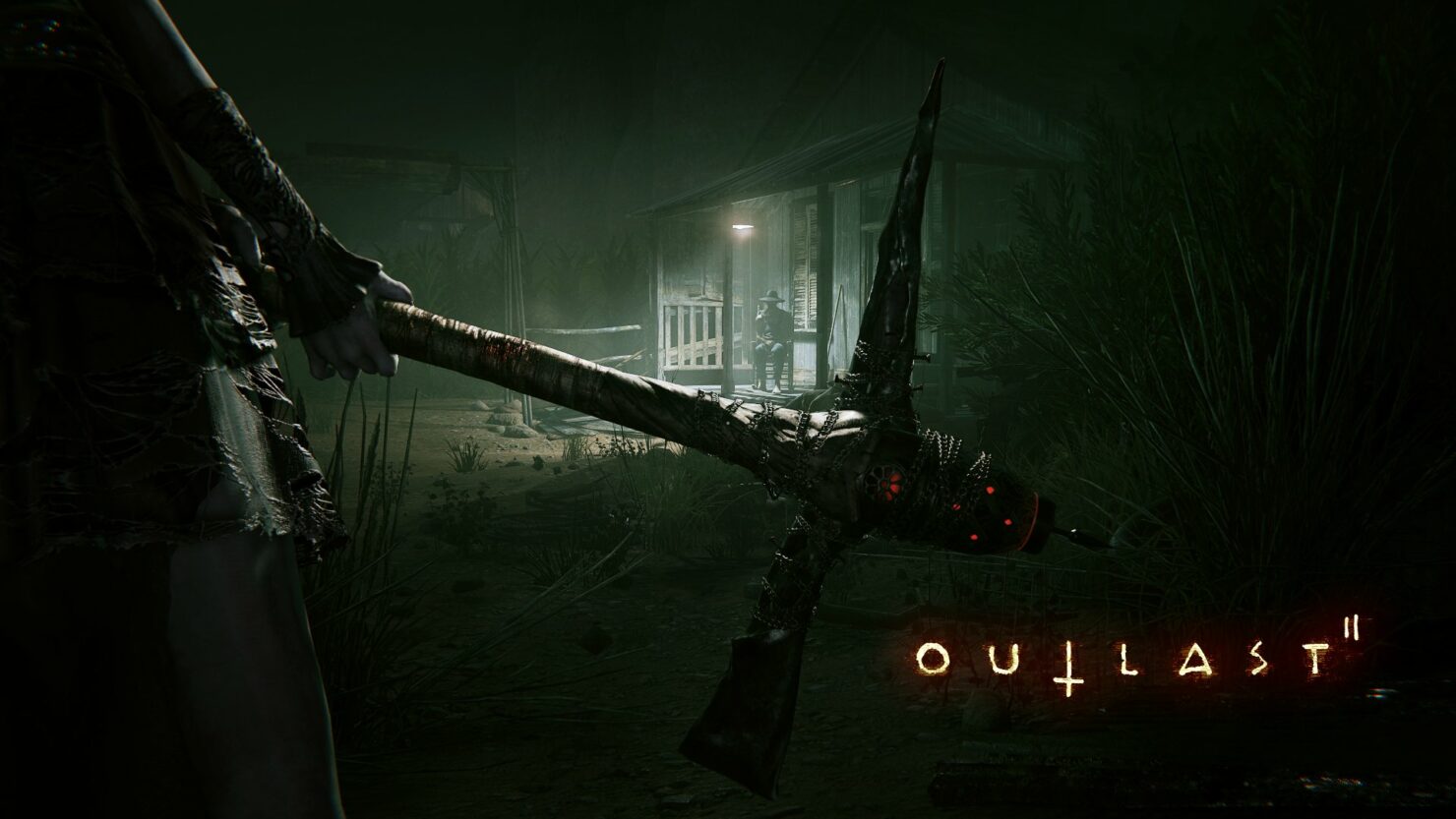 With Halloween 2017 drawing ever closer, we thought we'd check in with Red Barrels Games, the Canadian indie team behind the survival horror Outlast franchise. Co-founder and Senior Game Designer Philippe Morin, an industry veteran who's worked with companies like Ubisoft, Naughty Dog and Electronic Arts before going indie, was kind enough to take some time to answer our questions.

We talked about Outlast II, of course. The game launched in late April and is now 40% off on Steam as part of the Halloween sale, a bargain for what's a pretty damn good horror game according to Kai.

Morin also revealed that Outlast II will run at native 4K resolution and 60fps on Microsoft's upcoming Xbox One X console, a massive increase compared to PlayStation 4 Pro's dynamic 1440P resolution that should translate into a much crisper image. Keep reading for our full conversation.

Are you happy with how Outlast II performed commercially and critically?

We’re getting close to 1 million units sold, so yes we are happy.  We knew the game would be polarizing, but what’s the point of being an independent developer if you’re going to play it safe?

In hindsight, what would you have done differently (if anything) during development?

There’s always a ton of things you’d like to change once a game comes out. If I could go back in time, I would find a way to spend more time on balancing the game, in order to avoid having to release a patch a couple of weeks after the game launched. We’re a small team (20 at the end of production), so finishing the game was extremely intense.

We've recently reported a comment by a former Visceral Games developer who mentioned that horror games are expensive to make and hard sell since many customers like them, but don't buy them because they're too scary. Do you agree with this assessment and if so, how should developers try and work around such an issue?

It does make things trickier if you approach a horror game like you’d approach an AAA Blockbuster title. Horror fans are dedicated and passionate, but the horror genre is a niche. The bigger your budget, the more you need to reach a wide audience. Obviously, I’m not familiar with Visceral’s detailed situation, but for us, it makes sense to make horror games.

Many fans have asked you to incorporate VR support in your games for the ultimate horror experience. Is there still a chance to see VR support added to Outlast II or perhaps you'll wait for the next game now?

Like I mentioned previously, we’re a small team, so we have to focus our resources where it makes the most sense. VR is super cool, but it’s a limited market at the moment.

You've said on Twitter that you've been considering whether to port Outlast II to the Nintendo Switch. Do you have any further update to share on that?

Your game is listed among the official titles supporting the Xbox One X console. What was it like developing for this new console? Can you tell us the technical specifications of the port (native resolution, frame rate, graphics enhancements etc.)?

Outlast 2 will support native 4K and run at 60 FPS on the Xbox One X, but it won’t support HDR and Dolby Atmos.  The process was pretty straightforward for our programmer. The patch is already live, by the way!

Some developers have argued that the Xbox One X, despite its high price, is actually cheap for its hardware components. Do you agree?

I’m a game designer and not familiar with the tech involved.  All I can say is that I will buy one.

Going forward, should we continue expecting horror games in the vein of Outlast from Red Barrels Games or would you like to branch out at some point and try other genres?

I don’t think we’ll ever abandon the genre, but stretching different muscles could be nice once in a while.

Similarly, is there any particular setting you'd like to tackle after having nailed 'rural Americana'?

To be honest, we haven’t made any decisions yet.  We have a few options on the table and will soon make a decision.  But we won’t make any announcements before things are locked on our side.

Finally, what do you think of the recent loot boxes debacle that's spreading through the AAA industry?

I had to do a search on the Web to find out what the question was about 🙂 . So, you can guess what we think about it as developers and gamers. I hope we can avoid having to rely on this solution.