Apple Will Launch First OLED iPad in 2023, According to Display Analysts 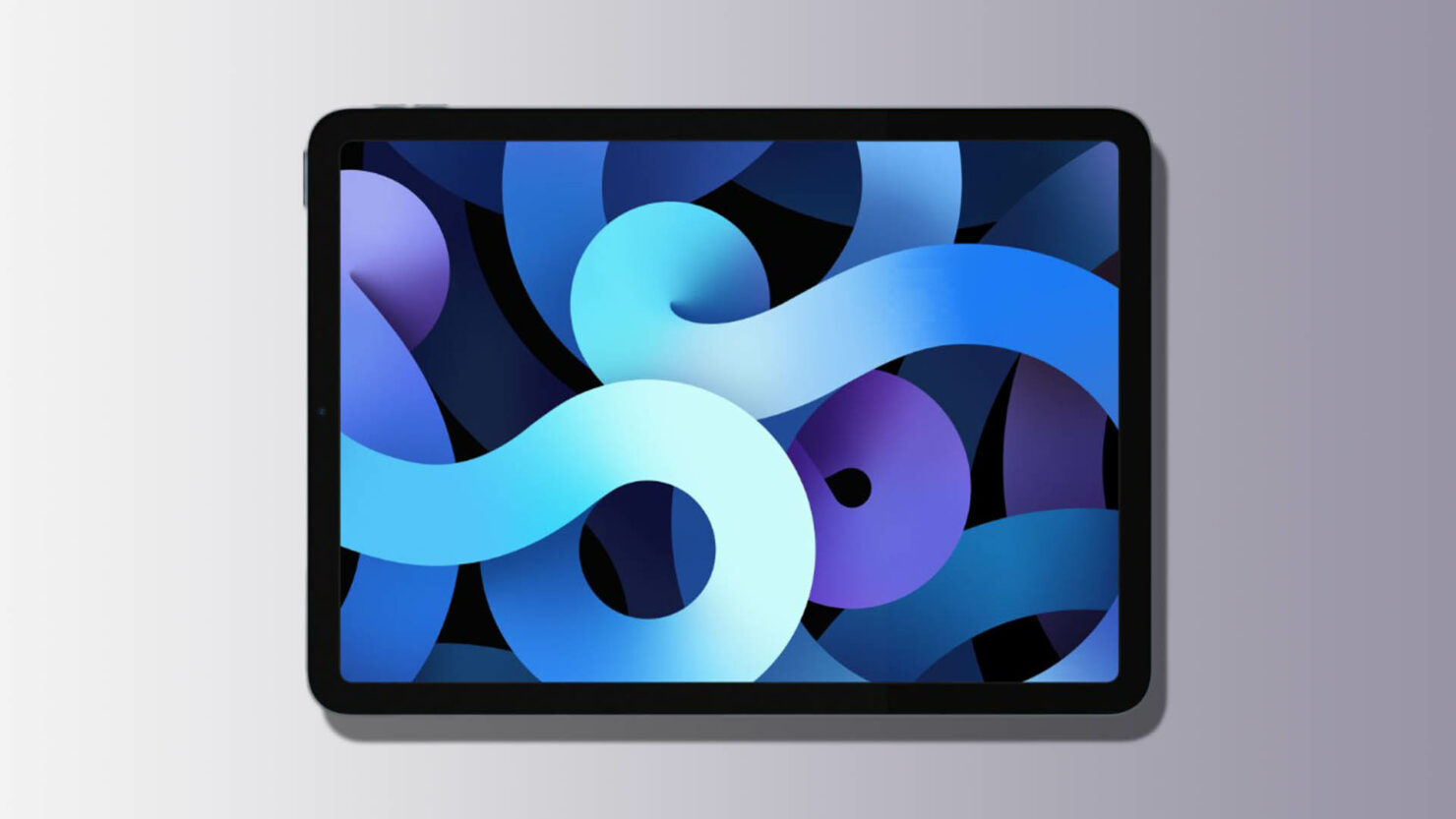 Want to see Apple’s first OLED iPad much earlier? Sadly, it does not look like the company has plans to materialize such a product, according to a fresh report from Display Supply Chain Consultants.

Apple Could Enter the Market With an OLED iPad Air Sporting a 10.9-inch Display

According to David Naranjo, Apple launching an OLED iPad in 2023 could provide a massive boost to the overall market.

“Looking out to 2025, DSCC has raised its OLED revenue forecast by 11% to $60.6B helped again by higher volumes in smartphones as well as increased penetration into all three IT markets – tablets, notebook PCs and monitors. In tablets, Apple’s entry into the OLED tablet market expected in 2023 will boost the tablet market to over $1B in 2024.”

DSCC’s Ross Young has had an excellent track record when it comes to product launch timelines, especially when he is well connected to the display supply chain. His colleague, Naranjo, though, has made predictions that are not parallel to a previous report, which stated that Apple’s first OLED iPad launch would happen in 2022, not 2023. The product in question would also sport a 10.9-inch screen, suggesting that the company is expected to transition from LCD to OLED with the iPad Air 5, or a later model.

This information also suggests that Apple may not incorporate a mini-LED to the iPad Air line, though it got introduced with the M1 iPad Pro. A previous investigation showed that mini-LED on the premium tablet causes a blooming effect due to the lack of dimming zones. Ross Young commented that this ‘halo’ effect could be mitigated with the use of OLED technology, something which Apple could be testing on a tablet prototype this very moment.

Unfortunately, as advantageous as OLED would be on an iPad, it comes at a cost, literally. Apple has currently limited production of OLED to smaller devices like the iPhone and Apple Watch. Eventually, the technology giant should make a transition, giving the first OLED iPad the ability to deliver higher brightness levels, deeper blacks, and improved viewing angles.