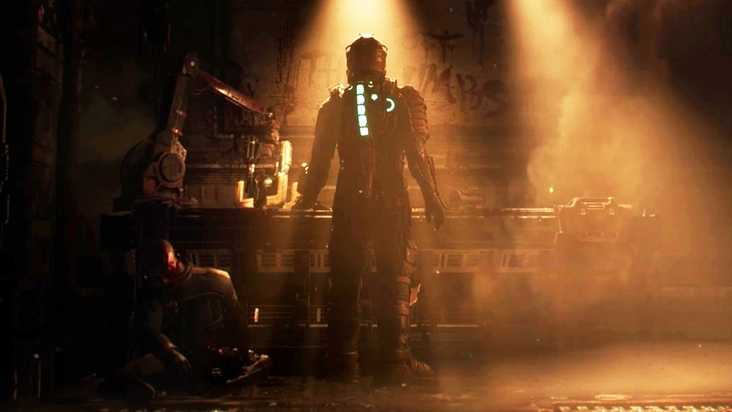 The Dead Space fan community has something to be excited about, it seems. Electronic Arts (and developer Motive Studio) has announced a Community Livestream which will showcase an early sneak peek into the game's development. The live stream will be hosted on the Motive Studio Twitch channel on August 31 @ 1:00 PM ET.

This will be a new chance for people to learn more about the reboot of Dead Space. During the stream, fans will look at an early development build of the game and hear from Dead Space leads at Motive, including Senior Producer Philippe Ducharme and Creative Director, Roman Campos-Oriola, speak about their vision for this remake.

In addition, the stream will also feature some special guests from the Dead Space Community Council, a group made up of some of the franchise’s biggest fans who have been consulting on this project.

The passionate team at @MotiveStudio are bringing you in for a very early look at the development of #DeadSpace.

Now, if the wording wasn't any clearer, it should be worth noting that this is still a "Very early look at the development" of the Dead Space reboot. In other words, it's probably for the best to temper your expectations since the build will very likely be an early prototype of the game and not any final footage.

The Dead Space remake will be available on PlayStation 5, Xbox Series, and PC if you need a refresher. While Motive Studio teased the project during EA Play, no release date or window has been announced for it yet. While we're going to get an early look at the game's development through the stream, it should stand within reason that a release date may not be announced for the game at this time either.

We reported on a rumor about how Motive is trying to get the Dead Space remake out by the fall of 2022. The rumor also states that there is a possibility that we'll get a trailer that announces this supposed release date by the end of the year. Fingers crossed, maybe fans of the series won't have to wait long.