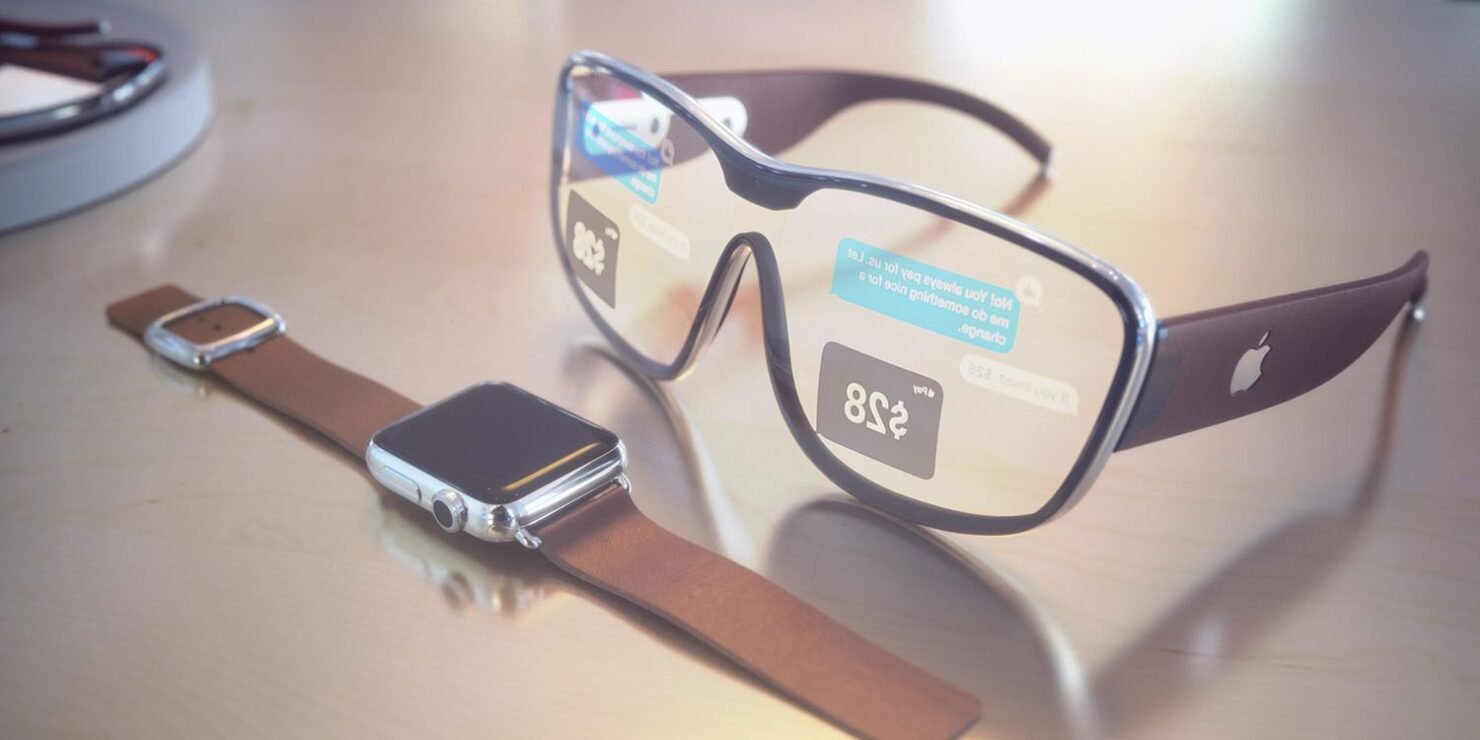 Apple’s giant bet on augmented and mixed reality means we should get a wide range of products in a short time span, and this includes the upcoming the company’s rumored AR Glass. Now, a new report claims that the design development phase of these glasses has started, and we could be greeted by the product earlier than previously anticipated.

Complications Could Still Arise During Development Phase, but AR Glass Launch Could Happen Two Years From Now if Everything Goes According to Plan

A research note by Haitong analyst Jeff Pu was spotted by 9to5Mac, talking about Apple’s plans. Keep in mind that this stage is also known as DVT, where companies like Apple test out the design to make sure that the product is durable enough to move on to the next stage. While the number of DVT units may vary depending on the device, Apple would normally produce around 200 of these and send them out for testing.

The AR Glass prototype, according to Pu, would be ready by the end of this year, with mass production starting in the second half of 2024. Going by this schedule, the research note indicates that Apple could launch the new wearable in the fourth quarter of 2024, but of course, there are several challenges we are unaware of at this time, and these will play a pivotal role in the launch outcome. Too many problems mean the technology giant may be forced to push the AR Glass launch to 2025. Pu also mentions the following in his research note.

“We expect it to adopt waveguide technology, and Corning (GLW) and Hoya (7741 JP) are sampling the glass. We expect Lante to benefit from the partnership with Corning.”

In our previous report, Pu stated that Luxshare would remain Apple’s primary supplier for the AR Glass while also talking about the same launch timeline mentioned above. Apple’s second-generation AR headset may be announced alongside these pair of smart glasses, but for the moment, we recommend our readers treat all this information with a pinch of salt and await further updates from our side.