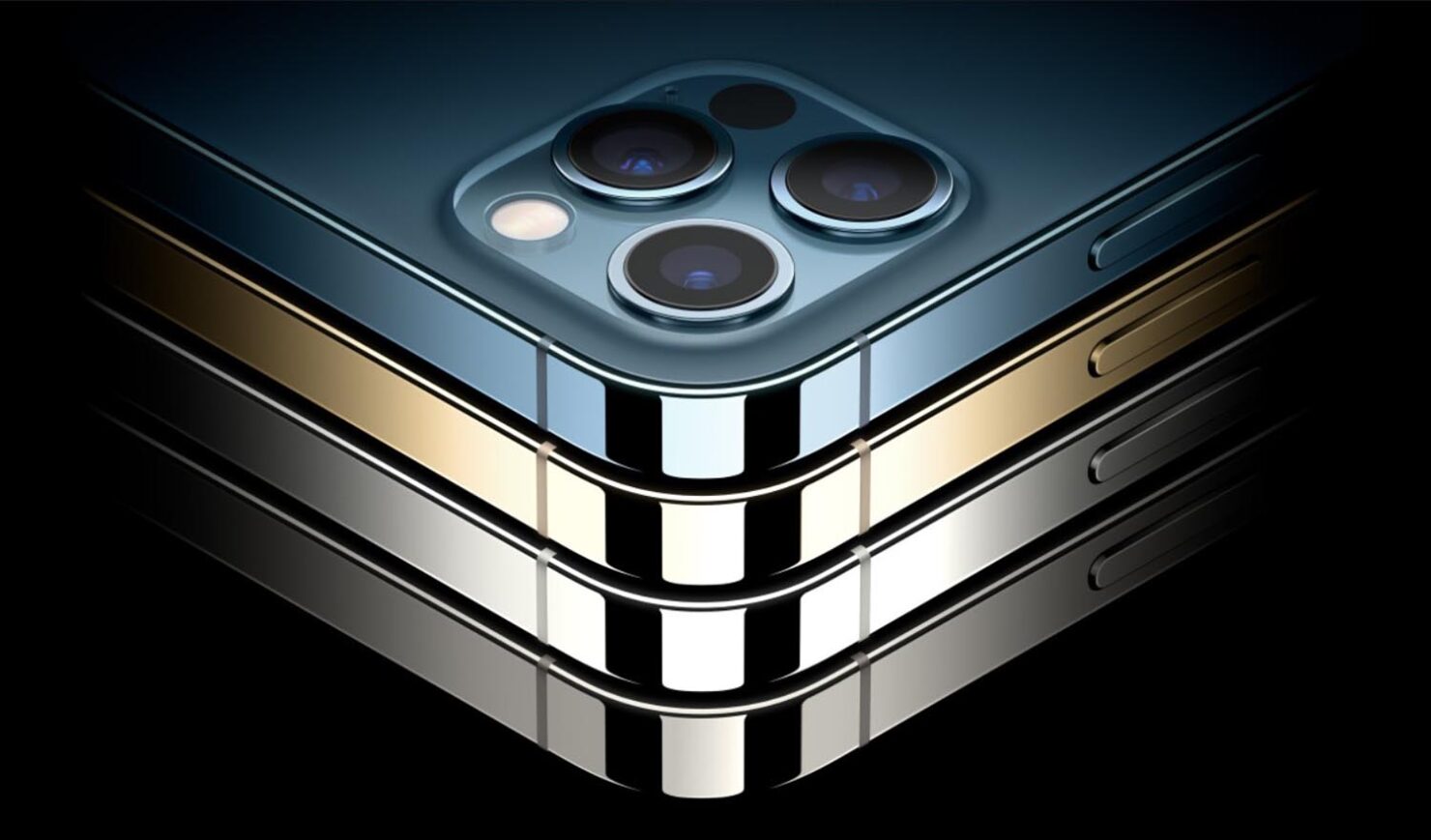 Before Apple officially releases the iPhone 12 and iPhone 12 Pro, here are the first unboxing as well as the first impressions videos published on YouTube by a series of technology enthusiasts of all age groups and sizes. To bring you up to speed, both the iPhone 12 and iPhone 12 Pro feature a 6.1-inch OLED Super Retina XDR screen with the same 2532 x 1170 pixels resolution. Though both handsets sport the same display size, there are more than a few differences separating the two premium devices, which is why they are priced differently too.

Another area where the iPhone 12 and iPhone 12 Pro are separated and one segment where your purchasing decision will change nearly immediately is the primary camera array. Unlike the iPhone 12, which only features a dual-camera setup comprising of a 12MP wide and 12MP ultrawide configuration, the iPhone 12 Pro takes it one step further by providing a telephoto unit as well as a LiDAR camera for AR-related purposes. This means that the iPhone 12 Pro will deliver more imaging versatility and costs $999 in doing so, just like last year’s iPhone 11 Pro.

Thankfully, both models support 5G connectivity but lack a 120Hz high refresh-rate display. One earlier report stated that the reason why Apple chose to remove the 120Hz refresh rate option despite having the supported hardware in the phones was that it wanted to prioritize battery life over providing users with a battery-guzzling feature like a high refresh rate screen. Hopefully, next year we’ll see a combination of both 5G modems and 120Hz displays present on the iPhone 13 family.

Given below are the first impressions and unboxing videos so check them out and also let us know down in the comments on what you think.