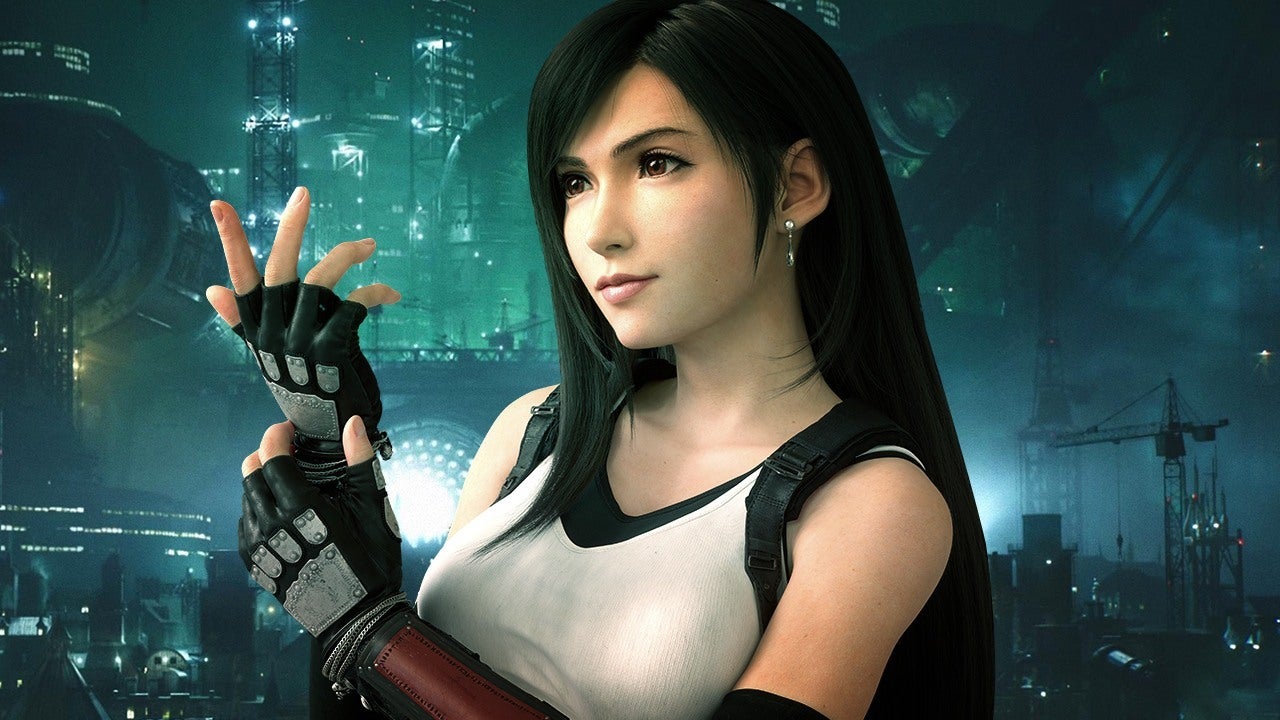 The first proper Final Fantasy VII Remake PC mod is available for download on Nexus Mods, allowing users to disable the dynamic resolution scaling that automatically kicks in by default. This is likely a remnant of the console version, which needed dynamic resolution to keep up with the target frame rate, but most PC users won't need it.

Created by BobG123, this Final Fantasy VII Remake PC mod is extremely simple to install. Extract the download, go to your FF7 Remake install folder, then navigate to End\Content\Paks, and place the ~mods folder into the Paks folder.

Here's an example of the difference. It's subtle, but if you look just ahead of Cloud and Aeris, you'll notice sharper details in the background. 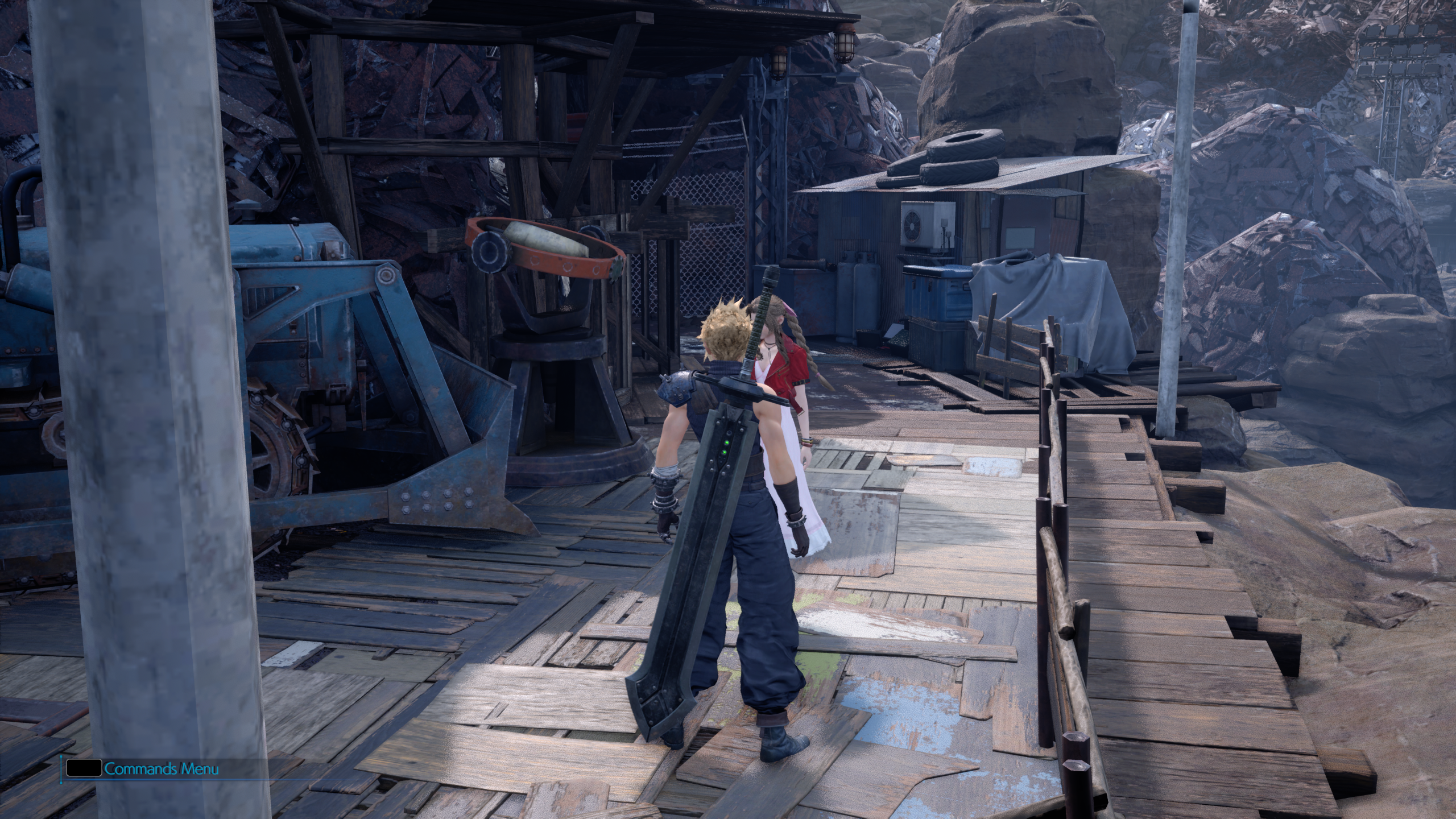 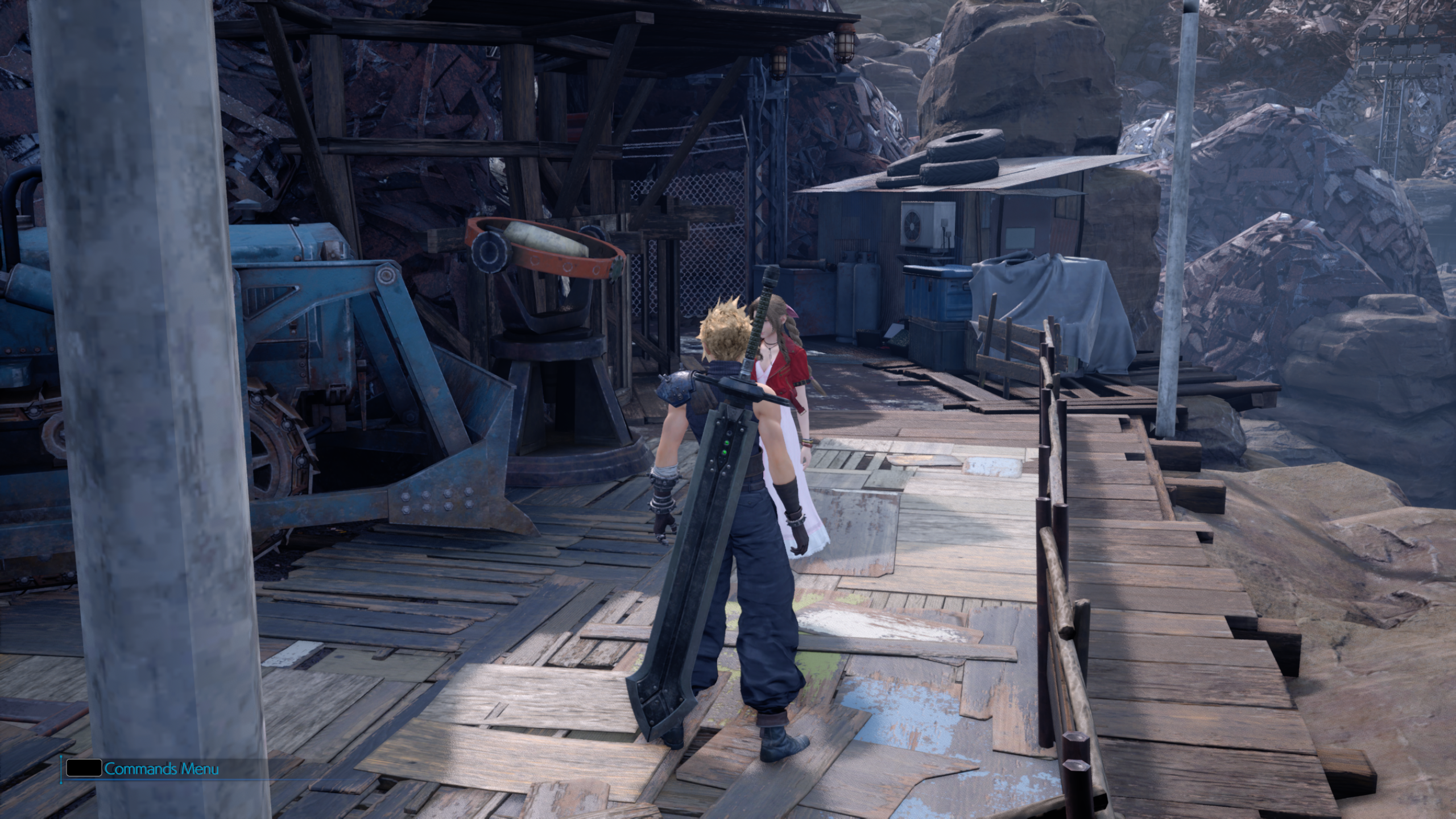 If you are looking for even sharper visuals, there's another mod that you could try. This one focuses on disabling the game's default Temporal Antialiasing (TAA) by adding some Unreal Engine 4 variables. However, removing TAA will also introduce aliasing and flickering to the image as seen in the screenshot below. 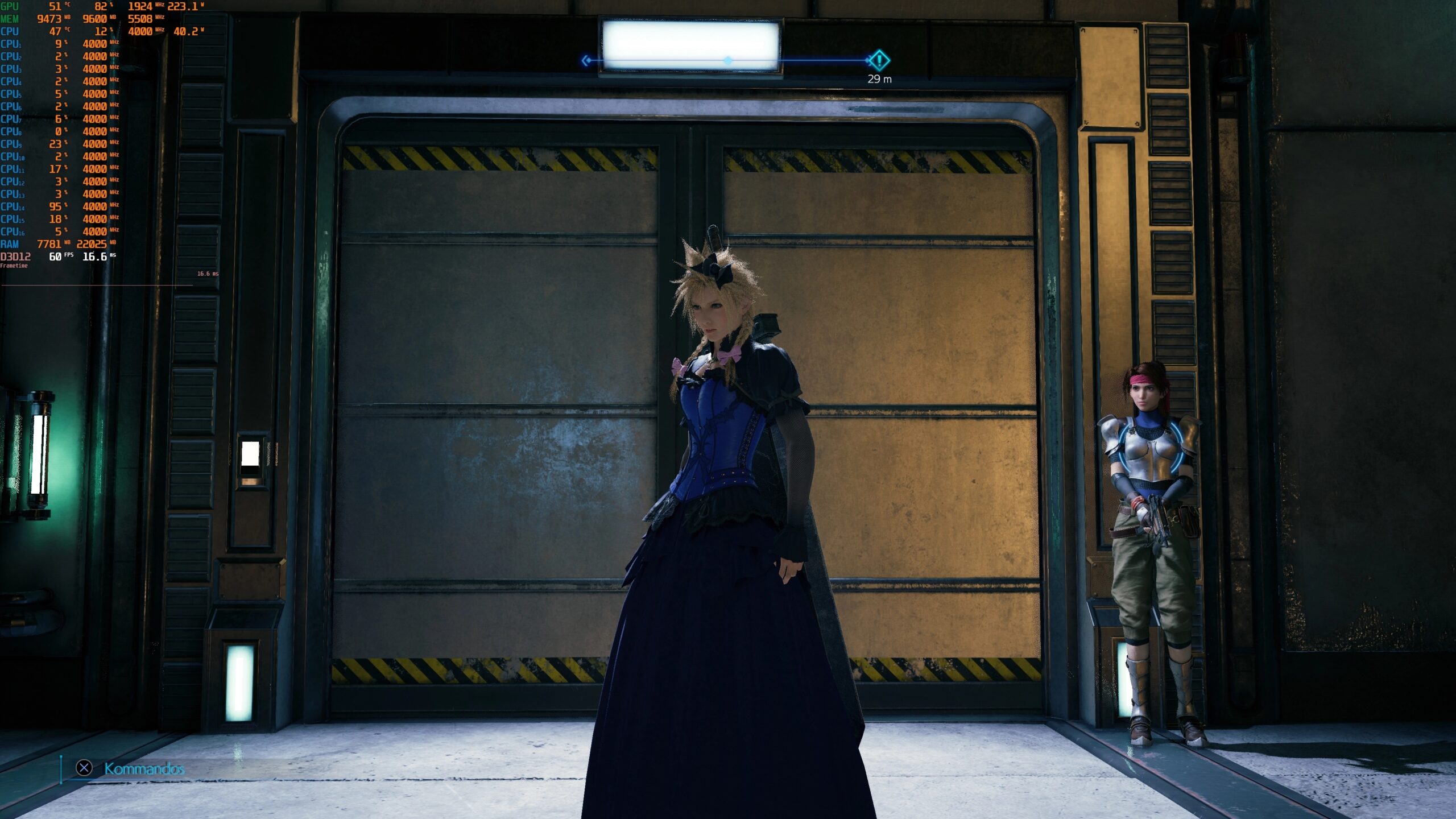 Hopefully, Square Enix can add more features to the barebones Final Fantasy VII Remake PC port, such as NVIDIA DLSS and/or AMD FSR. Both of them would be better options than TAA.

As a reminder, the game is currently an Epic Games Store exclusive. We don't know yet when it'll be released on Steam or other PC stores, but stay tuned and we'll keep you apprised.