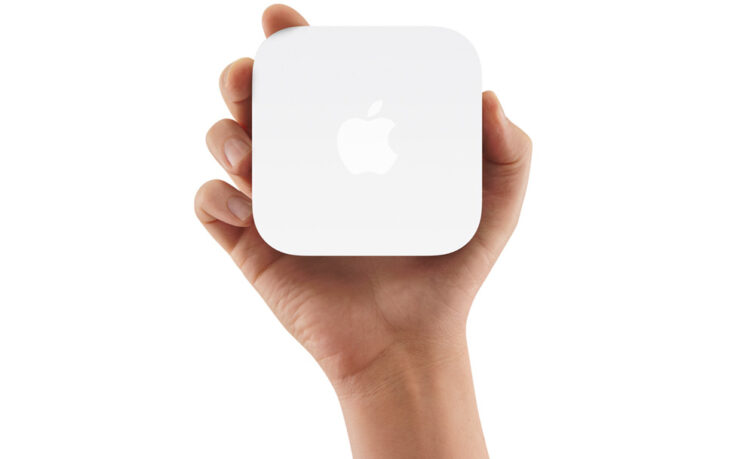 Apple's AirPort base station lineup has been discontinued for quite some time. However, the company is still supporting its hardware with new software updates. That's right, the AirPort Express, Extreme and Time Capsule base stations have received a new firmware security updates today. Let's dive in to see some more details on the firmware security update for the AirPort lineup.

As we have previously mentioned, Apple's discontinued AirPort Express, Extreme and Time Capsule base stations have received a new firmware security update. The company has noted the security update for its 802.11n AirPort Base Station which dates back to 2007 in a new support document.

Firmware update 7.8.1 improves the security of your base station and is recommended for all Apple 802.11n Wi-Fi base stations including AirPort Express, AirPort Extreme and AirPort Time Capsule.

Apple officially discontinued its AirPort lineup last year. Since then, the company has been selling the Linksys Velop mesh routers in its stores and online as an alternative option. It's definitely good to see Apple still supporting its decade-old hardware after all this time even when it is discontinued.

There will be more to the story, so be sure to stay tuned in for more details on the subject. This is all for now, folks. What are your thoughts on the matter? Do you own an AirPort Express, Extreme or a Time Capsule base station? Share your views with us in the comments.