Fire Emblem Series’ First Entry is Finally Coming Westward, But Only for a Limited Time 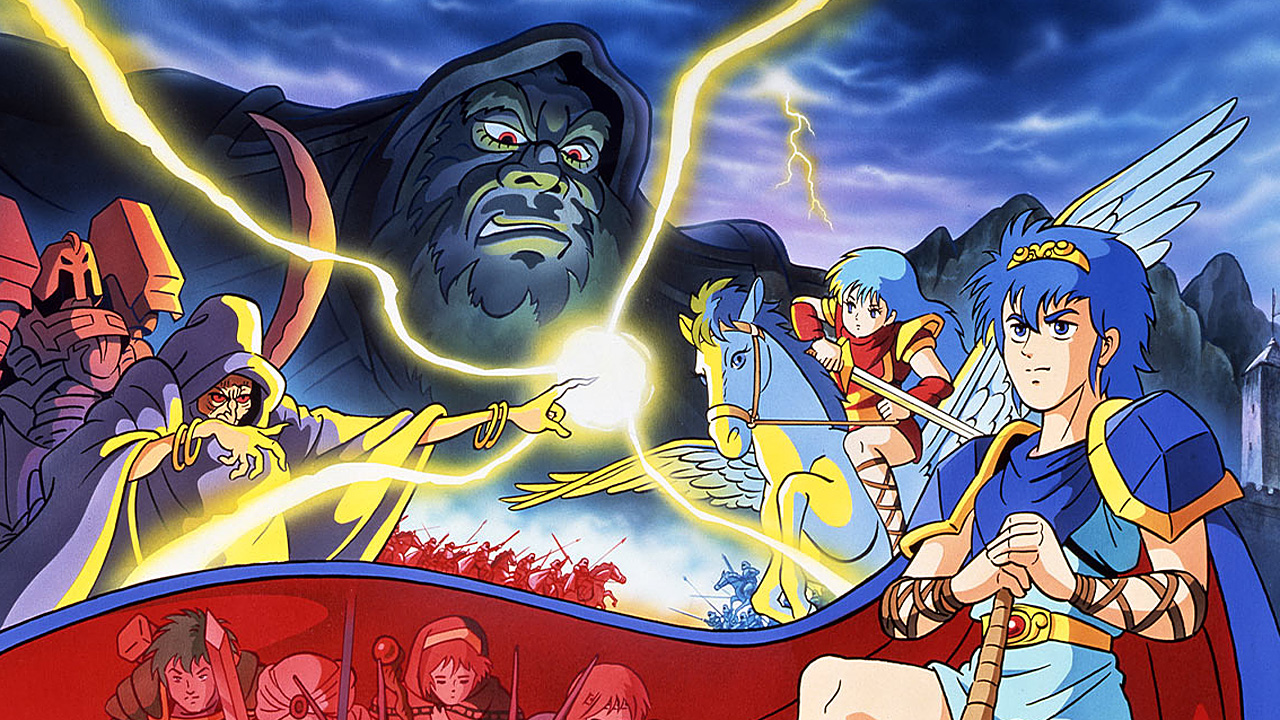 Well, here’s a surprise – Nintendo has announced Fire Emblem: Shadow Dragon & the Blade of Light, the very first entry in the beloved strategy-RPG franchise starring Smash Bros. veterans Marth and Roy, will be released in the West for the first time this year. A remake of the game was released for the DS back in 2007, but the original has never left Japan. Aside from being localized, it looks like the game will more-or-less stick to its 8-bit roots. You can check out a quick trailer for the game, below.

While players across Europe/North America were first introduced to Marth as a fighter in the Super Smash Bros. series, the story of this bold and courageous prince actually begins in Japan’s first entry in the Fire Emblem franchise, Fire Emblem: Shadow Dragon & the Blade of Light.

The game’s new release for Nintendo Switch features its first-ever English language localization, bringing to life the tactical RPG classic for a new generation of players. This release will also include additional features like rewind, fast-forward and save states, which allow burgeoning tacticians to approach the challenge at their own pace.

Fire Emblem: Shadow Dragon & the Blade of Light will only cost $6 to download, although for the FE superfans out there, Nintendo is offering a Fire Emblem 30th Anniversary Edition, which costs $50 and comes with a variety of physical goodies, including… 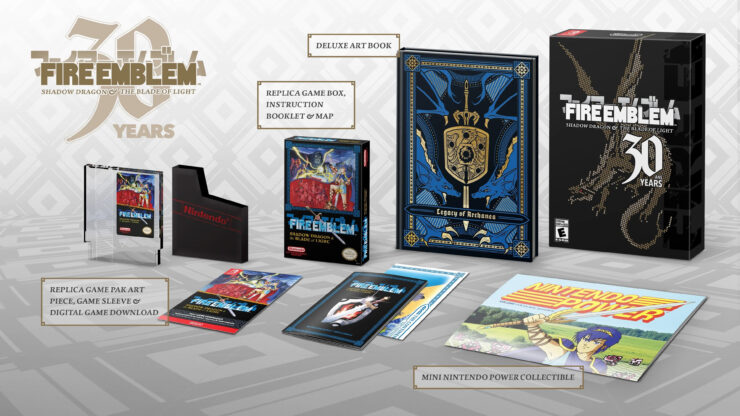 Fire Emblem: Shadow Dragon & the Blade of Light hits the Nintendo Switch on December 4. Unfortunately, it will be a limited-time release (Nintendo seems to be all about those these days) – if you want the game, you’ll have to download it before March 31, 2021. Now, when are you going to start releasing some other never-localized games, Nintendo [looks in Mother 3's direction]?